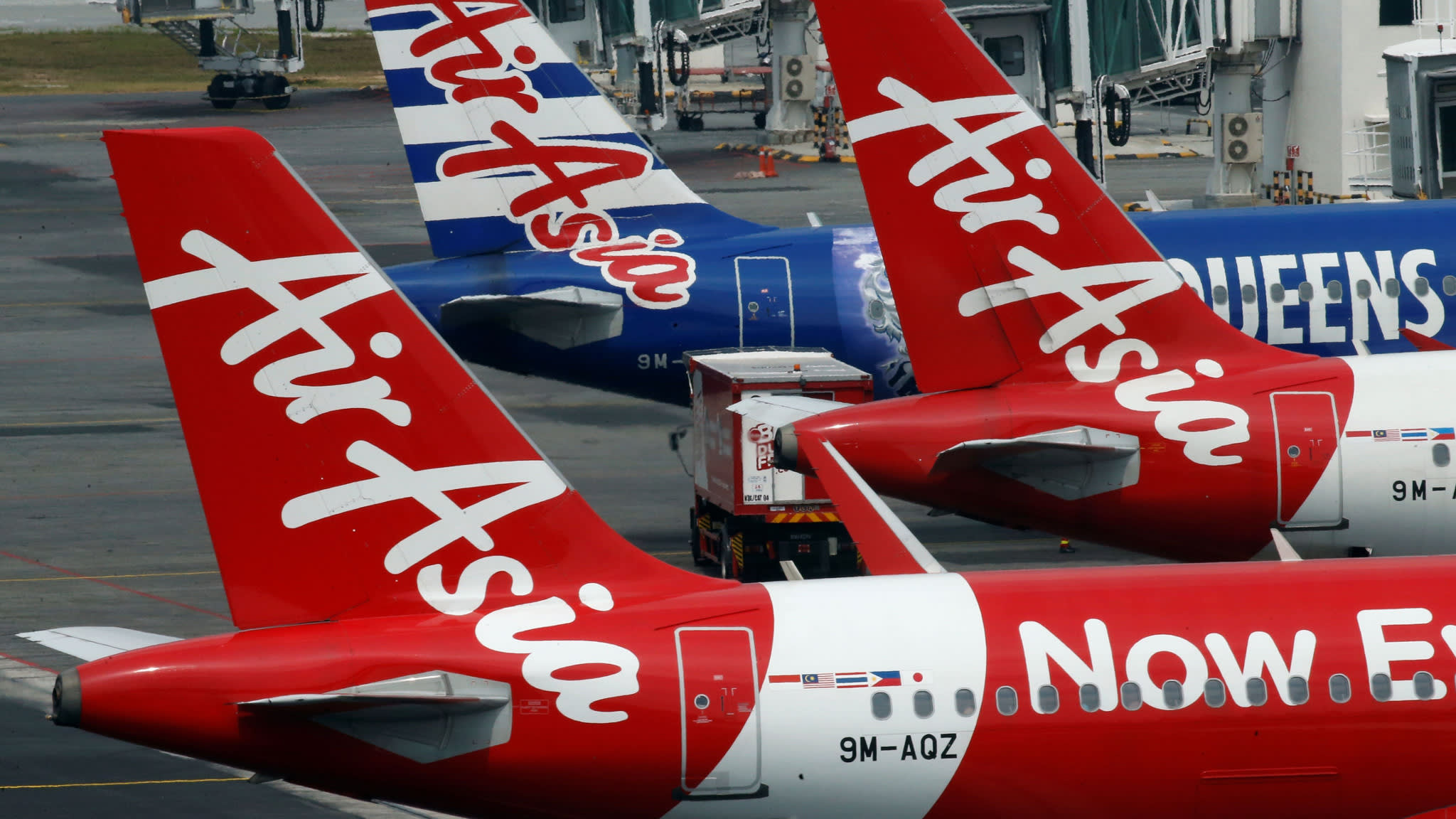 AirAsia planes sit on the tarmac at Kuala Lumpur International Airport. The budget carrier has long wanted to extend its reach in China.   © Reuters

KUALA LUMPUR -- A deal for an AirAsia hub in China supported by Malaysia's previous government has ended with no prospect for renewal, the budget carrier said on Aug. 30.

The airline once touted the planned hub in the central Chinese province of Henan as the "final piece of the puzzle" for its Asian presence.

Malaysia-based AirAsia gave no reason for the new development other than to say the estimated $100 million deal "has now lapsed as per the terms of the MOU [memorandum of understanding] and will not be extended," according to a stock exchange filing.

The announcement comes amid the suspension of $20 billion worth of China-backed infrastructure projects on the order of Prime Minister Mahathir Mohamad. Malaysia's new leader seeks to review dubious deals made under predecessor Najib Razak, who faces corruption and money laundering charges.

The airline group signed a memorandum of understanding in May 2017 with Henan Province and Everbright Financial Investment Holding, a unit of state-owned China Everbright Group, to form AirAsia China.

Najib, then Malaysia's prime minister, witnessed the signing while attending the inaugural Belt and Road Initiative conference in Beijing upon an invitation from Chinese President Xi Jinping. The deal involved building a dedicated hub at Zhengzhou Xinzheng International Airport, the gateway to the Henan capital of Zhengzhou. The plan also called for establishing an airline crew training center as well as maintenance, repair and overhaul facilities.

China has always been on AirAsia's radar as it eyes the untapped low-cost market to diversify away from competition in Southeast Asia. China once contributed about 40% of sales across the group, even though Chinese cities account for only about 15% of AirAsia's destinations. The airline also has operations in India, Indonesia, Japan, the Philippines and Thailand.

Mahathir, who met Xi in Beijing recently, said the Chinese leadership "understood" the need for Malaysia to halt the projects, which include a rail link and gas pipelines.

The carrier said on Aug. 30 that net profit swelled 147% on the year to 361.8 million ringgit ($88 million) for the April-June period. Revenue grew 10% to 2.6 billion ringgit on 13% growth in passenger traffic, even as the load factor -- a measurement of the number of seats sold -- declined by 3 percentage points to 86%.

AirAsia carried 10.8 million travelers during the second quarter, over two-thirds of them through its operation in Malaysia. Load factor for each unit in the region declined or stayed flat amid a 17% increase in seat capacity, suggesting strong competition in the company's six markets as fuel costs rose 28%.

But AirAsia warned of "headwinds" approaching in the form of high fuel prices and weaker regional currencies, even as demand remains strong. The airline projected a lower load factor of 83% in the third quarter based on booking trends in Malaysia, Indonesia and the Philippines.