AirAsia to launch airline in Vietnam with local partner 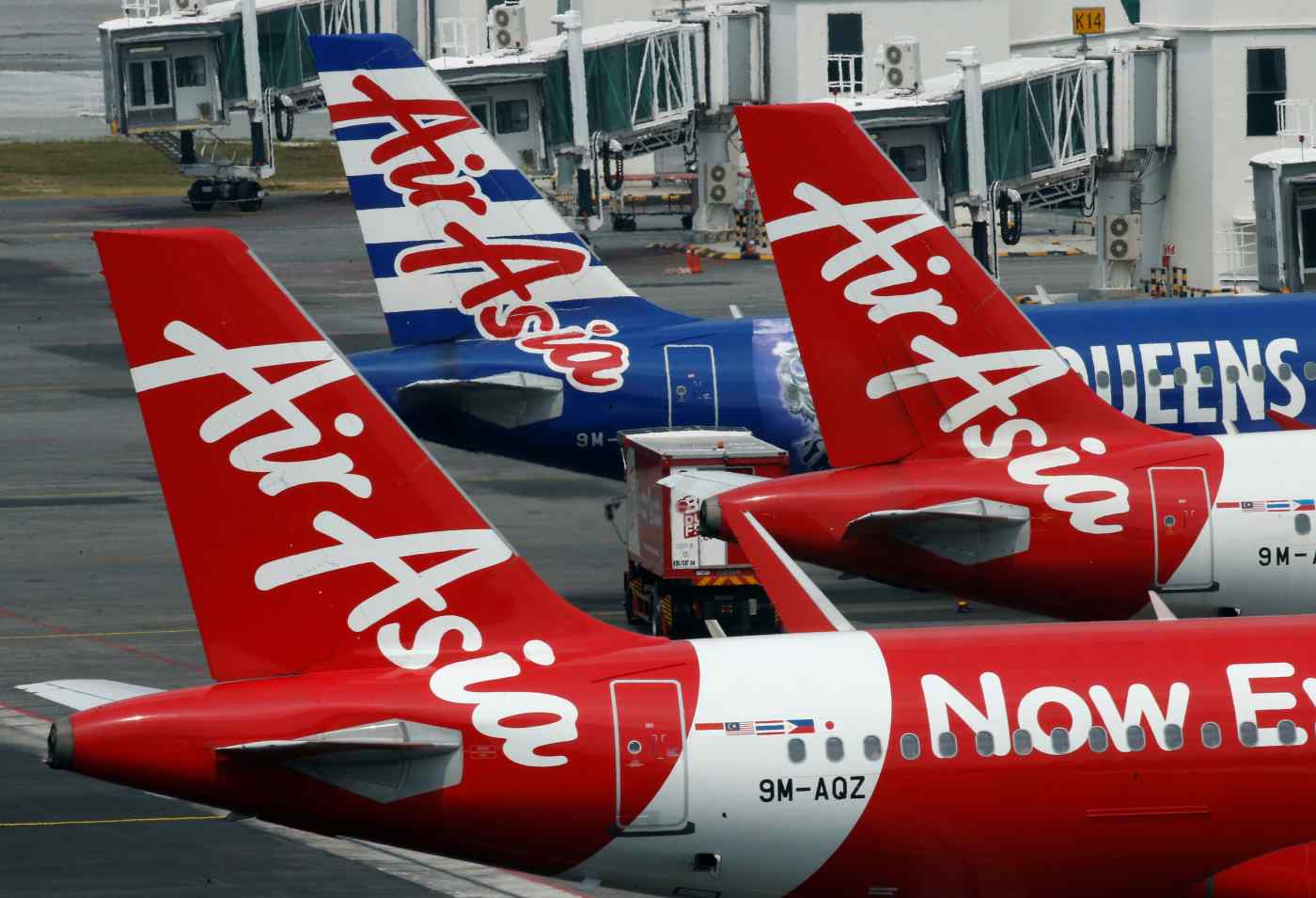 HO CHI MINH CITY - AirAsia , the largest low-cost carrier in Southeast Asia, said on Dec. 6 that it has agreed with its partner in Vietnam to launch a domestic airline next year, to gain a footprint in the fastest growing air travel market in the region.

The Malaysia-based carrier and Thien Minh Group, a Hanoi-based tourism business, agreed on Dec. 6 to invest in aircraft to form a fleet for the new airline. TMG CEO Tran Trong Kien said that the fleet will mainly consist of Airbus A320s and A321s, both short- to medium-range, narrow-body aircraft.