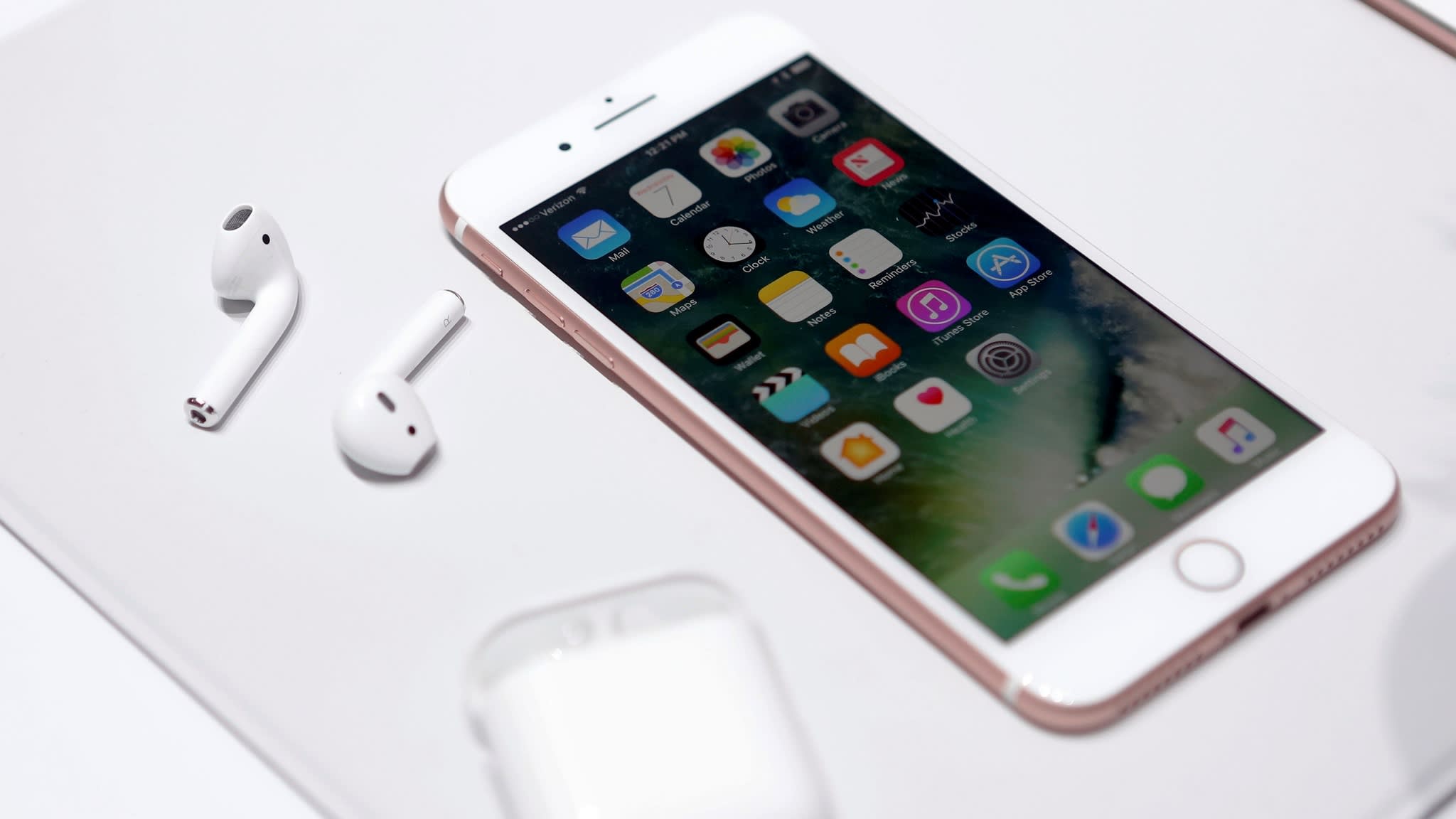 TAIPEI -- Taiwan-based AirPods assembler Inventec says its manufacturing sites outside of Asia provide an edge amid the escalating trade war, as its biggest rival's production hubs are concentrated in mainland China.

"We have plants in Taiwan, Mexico and Czech Republic, and that flexibility gives us an advantage compared with our competitor," David Ho, CEO of Inventec Appliances, the Taiwanese company's smart devices subsidiary, said in an investors conference Tuesday.

The "competitor" is understood to be Luxshare-ICT, a fast-growing Chinese supplier that became an assembler of Apple's wireless earphones in November -- ending Inventec's dominance as sole assembler of AirPods.

Inventec also benefits from its factories in the Chinese coastal city of Shanghai, Ho said. These sites offer a cost-effective option to ship semifinished products to other overseas plants for final assembly, while Inventec's rival operates in inland Chinese cities, the CEO said.

"We have proposed the solutions to our clients," he said. "We can react quickly if the newest round of tariffs imposition is finalized." The U.S. has proposed new tariffs of up to 25% on $200 billion in Chinese goods, including electronics such as cloud-computing equipment, wearable devices and smart speakers.

Though the trade tensions between Washington and Beijing pose risks to manufacturers, Inventec has an opportunity to demonstrate the company's flexibility to its major client, Ho said.

Luxshare is the most aggressive of Apple's Chinese supply chain members. It emerged as a component supplier to the U.S. tech leader in 2013 and became the first Chinese company to do final assembly for an Apple product. Apple CEO Tim Cook in December toured Luxshare's factory in the Chinese city of Kunshan and praised Luxshare founder Grace Wang.

AirPods have received a warm welcome from global markets since the product was introduced in late 2016. The Nikkei Asian Review reported in June that Apple plans to unveil a new generation of AirPods soon in which the charging case for the earpieces can be used to charge iPhones wirelessly. Total shipments of AirPods are estimated to reach 28 million this year.

Inventec seeks a new factory outside of Shanghai, not only to fulfill Apple's demand for AirPods but also to reduce land and labor costs. This expanded capacity may become operational by the end of this year, according to Ho.

"The cost-competitive facility will grant us more pricing power to compete against our rival [as of] next year," he said.

Inventec's production utilization rate tops 90%, and the company is expected to run at full capacity for the upcoming peak season. Second-half shipments and sales for Inventec's smart devices overall are estimated to grow from the year-ago period, Ho said.

In addition to smart devices like AirPods and Xiaomi's smartphones, Inventec also makes servers for Facebook, Amazon.com and China's Alibaba Group Holding, as well as commercial notebook computers for HP and Dell.

The Apple supplier's revenue climbed 10% on the year to 231.7 billion New Taiwan dollars ($7.5 billion) in the first half of 2018, while net profit surged 34.61% to NT$3.5 billion. Inventec attributed the strong growth to better-than-expected demand for commercial notebooks and the depreciation of Taiwan's currency against the greenback, which benefited the firm's non-operating performance.