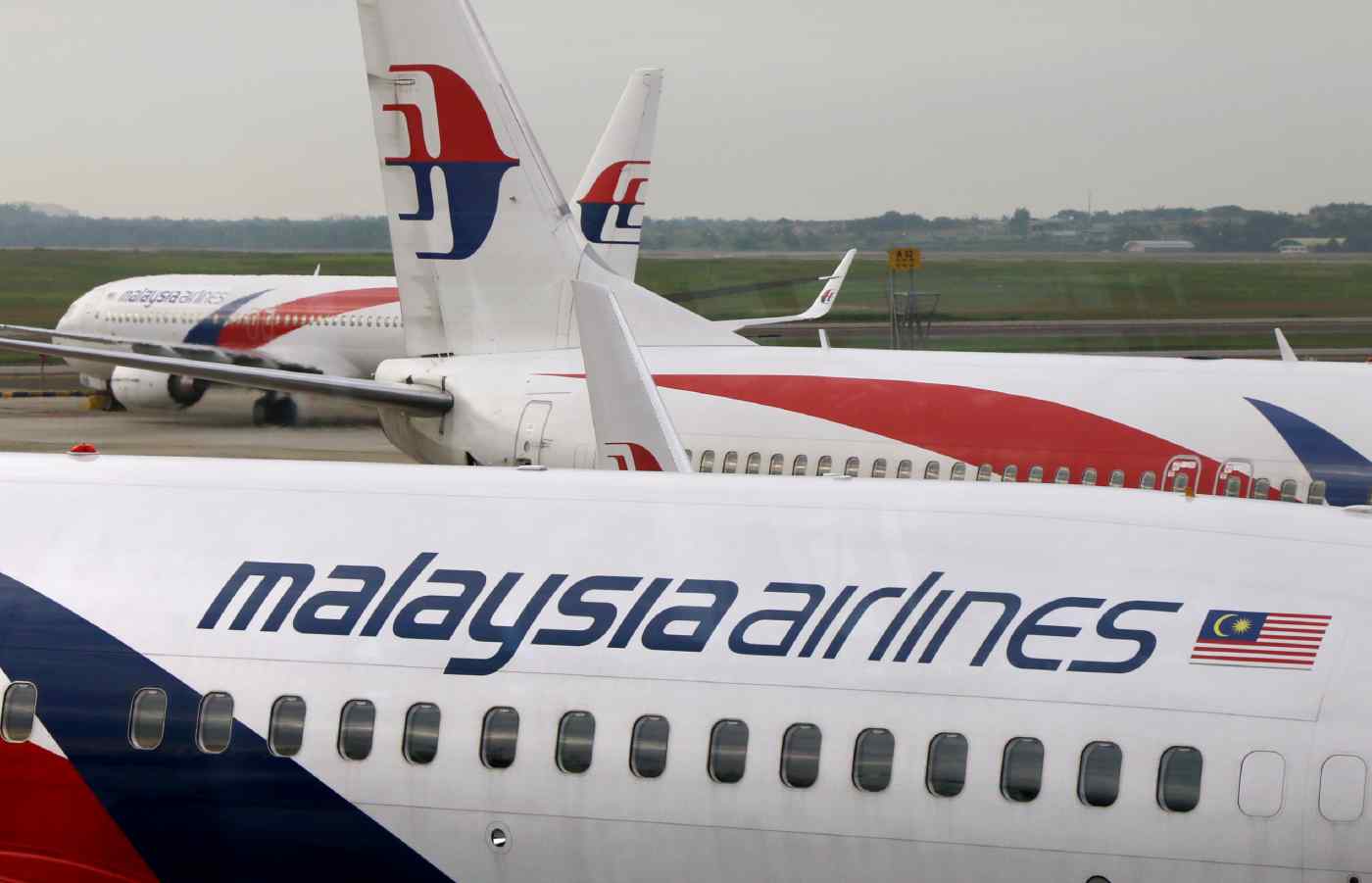 KUALA LUMPUR -- With the sudden resignation of its chief executive, Malaysia Airlines is again hogging headlines, its troubles highlighting the complexities of reviving state-owned enterprises. With a general election due in nine months, all eyes are also on how sovereign fund Khazanah Nasional deals with the crisis.

Khazanah's management board is chaired by Prime Minister Najib Razak, himself embroiled in a scandal over the mismanagement of billions of dollars in state fund, 1Malaysia Development Berhad. On Saturday, thousands took to the streets in Kuala Lumpur demanding action against Najib for his role in the 1MDB scandal. The resignation of Malaysia Airlines CEO Peter Bellew has shocked the country.   © Reuters

Khazanah, which embarked on a five-year restructuring of the airline in 2014, is scrambling to contain the latest crisis triggered by CEO Peter Bellew's abrupt resignation to rejoin budget airline Ryanair as chief operations officer in Ireland, his home country. There is speculation that Omar Saddiq Amin, Malaysia Airlines chief financial officer, would assume the position vacated by Bellew. Omar, an accountant by training, was Khazanah's investment director before his current stint at the carrier, which he joined only last year.

Bellew came on as CEO after predecessor Christoph Mueller also resigned abruptly in April 2016. But Bellew's departure is hitting harder -- the first that Malaysia Airlines heard of the resignation was from a Ryanair announcement to the London Stock Exchange on Tuesday about his appointment. It is unclear if Bellew has already left the company. He is due to begin work at Ryanair on Dec. 1.

Malaysia Airlines said Tuesday it had taken notice of the "unexpected" Ryanair announcement. Khazanah denied a local media report accusing it of "micro-managing" the carrier in a statement released later that day that did not address Bellew's resignation directly.

The report in the state-controlled New Straits Times written by the company CEO Jalil Hamid alleged that Bellew, like Mueller, disagreed with some decisions made by Khazanah over the running of the carrier. Nine out of the 16 board members in Malaysia Airlines are from Khazanah and other government agencies.

But Khazanah said: "The restructuring of Malaysia Airlines follows a well laid-out governance and approval framework," referring to the five-year recovery plan. It said the news report was "erroneous and misleading."

Bellew, too, denied that Khazanah had interfered in his job. "People always ask me how do I cope with government interference. There has been none for me," Bellew said in a message to Nikkei Asian Review on Wednesday. "Although possibly I drove Khazanah mad with my constant questions and wish for consensus," he added.

The aviation expert with over two decades of experience also said that the offer from Ryanair came two weeks ago as a "form of national service" that he could not refuse. Dublin-based Ryanair, Europe's largest airline by the number of passengers, has been caught up in its own set of problems after it cancelled thousands of flights over the winter due to what it said was a problem in the scheduling of its pilots. Ryanair CEO Michael O' Leary said Bellew in his new position would be responsible for executing revised remunerations for pilots under a "significant transformation."

For Khazanah, the departure of both Bellew and Mueller is an embarrassment, given that they were "globally sourced" to turn the carrier around. Both had signed three-year contracts to help Malaysia Airlines to return to profitability by the end of 2019 and subsequently refloat its shares.

Khazanah took private the carrier at the end of 2014 in the aftermath of two disasters that hammered the airline's shares and reputation. Flight 370 disappeared enroute to Beijing from Kuala Lumpur in March 2014 and is yet to be found, and Flight 17 was shot down over Ukraine in July that year.

But even before 2014, Malaysia Airlines was already struggling with high costs and making losses. In the 2014 recovery plan, Khazanah said the airline's operational costs were much higher than those of its peers, and instructed the new management under Mueller to chop 6,000 staff of the total 20,000. Bellew had said, though, that the airline was on the brink of profitability.

The bloated workforce highlights one of the inefficiencies in state-controlled enterprises, which carry the social responsibility to provide employment. Employees of these companies often form the bedrock of support for the ruling government and managing them may not be easy even for industry veterans like Mueller and Bellew, who had called it a "tough job."

"The airline is beyond rehabilitation and saving until and unless certain hard-nosed decisions are made," said Shukor Yusof, an industry veteran who runs his own consulting company Endau Analytics. "That means the immediate removal of those who are incompetent and inept."

The government, said Shukor, is answerable to the taxpayers for the "deep rut" the carrier is in despite having spent $1.42 billion to bail it out. With Malaysia due to go to the polls by mid-2018, government interference in state companies is, unfortunately, unlikely to let up.

For example, Najib recently stepped in to sort out the boardroom tussle at state-controlled Felda Global Ventures by replacing the chairman of the palm plantation company, for alleged corruption.

In the case of Malaysia Airlines, the stakes are even higher. Najib promised U.S. President Donald Trump in a visit to Washington in September that Malaysia would step up investment in the country. Bellew then announced during the trip that Malaysia Airlines would buy eight widebody 787 Dreamliners made by Boeing, a U.S. company.

How Khazanah manages this current awkward situation could have wide-ranging impact.