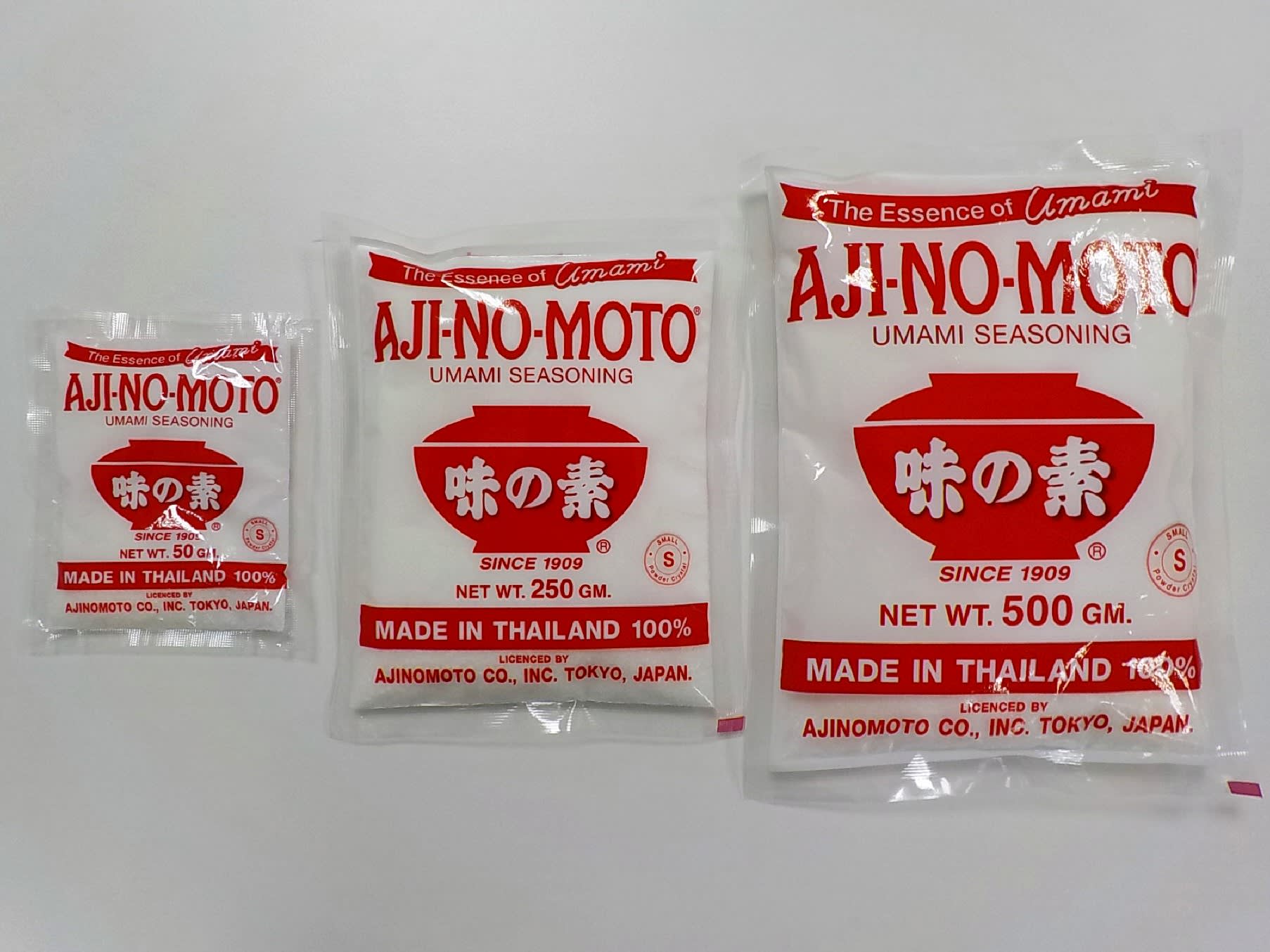 TOKYO -- Ajinomoto will bring production of seasonings long sold in Thailand to Myanmar, part of a broader push to expand operations into one of Southeast Asia's most promising consumer markets.

The Tokyo-based company aims to reach 10 billion yen ($90 million) in sales in Myanmar in several years.

A production line for the Ros Dee meat-flavored seasonings will be built next year inside Ajinomoto's new roughly 1.1 billion yen plant in the Thilawa Special Economic Zone near Yangon. The plant packages the company's namesake MSG seasoning, known for its red-capped shakers, for sale in Myanmar.

As Myanmar's middle class grows, Ajinomoto will consider releasing more seasoning products there. It also plans to enter the local market for instant coffee and other powdered beverages.

Separately, Ajinomoto will fight widespread counterfeiting of its products in Myanmar by having its own staff deliver goods to retailers for cash sales. The company has used this model elsewhere in Southeast Asia since the 1960s, when it went full bore on its expansion in the region. Only about a fifth of the Ajinomoto products sold in Myanmar are genuine, according to the company.