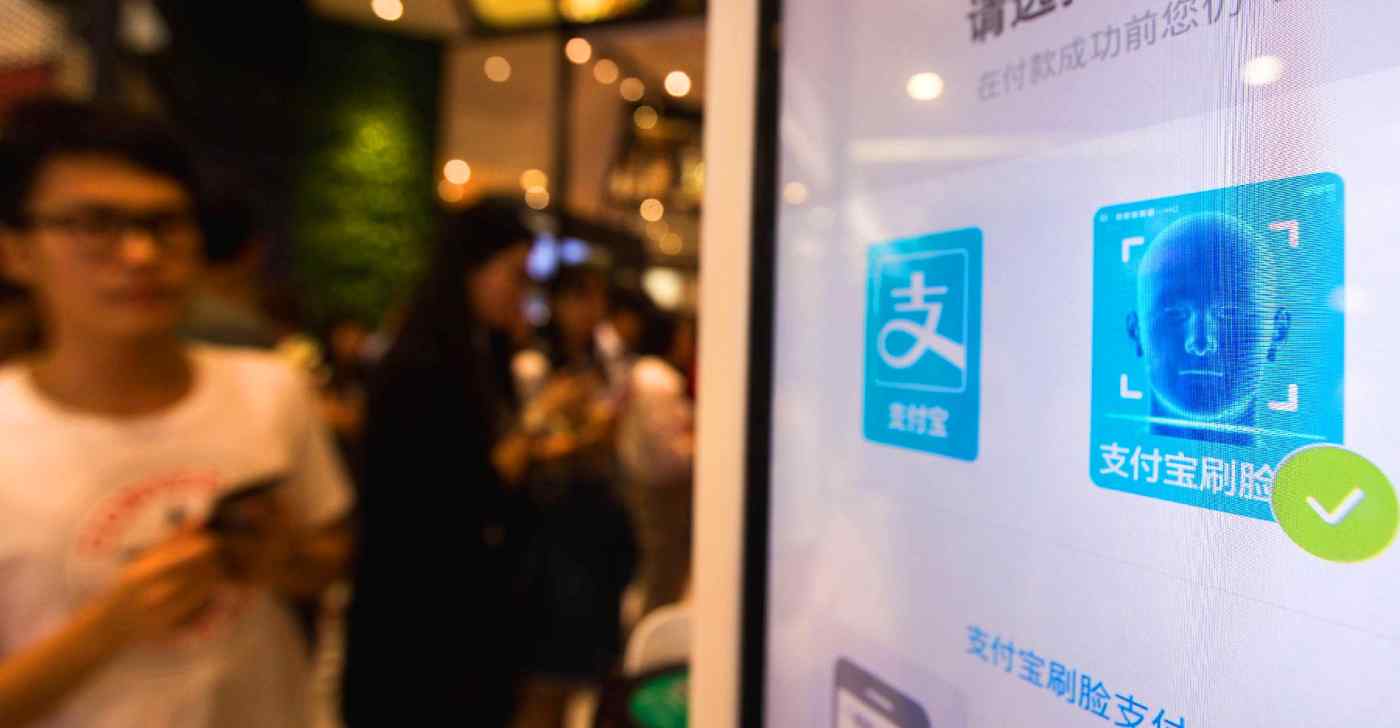 SHANGHAI -- Alibaba Group Holding's financial unit has developed a tablet for stores that lets shoppers pay with their face instead of their phone, the Chinese company said Thursday.

Consumers whose faces are registered can check out without scanning a QR code displayed on their smartphone, a popular payment method in China.

The in-store tablets are meant to help spread facial-recognition payments to small and midsize retailers.

With the tablets, customers can make purchases while playing a game on their phone, or when they run out of battery power or have no network connection, an Ant Financial developer said.

Individual accounts on Alibaba's Alipay mobile payment service can be linked to the device, opening it to a broad range of users.

Alibaba's facial-recognition payment technology has been used only on a trial basis at the company's Hema Fresh cashless supermarkets, as well as at some fast-food restaurants.

Though the company did not demonstrate the tablet in person, it showed images of a device that appeared to be roughly 10 inches in size.

The tablet, equipped with a 3D camera, has a roughly one-in-1,000,000 chance of a facial mismatch, Ant Financial said. In a video demonstration, the camera correctly identified a female model in various types of makeup.