Alibaba chief pledges to import $200bn in goods over 5 years 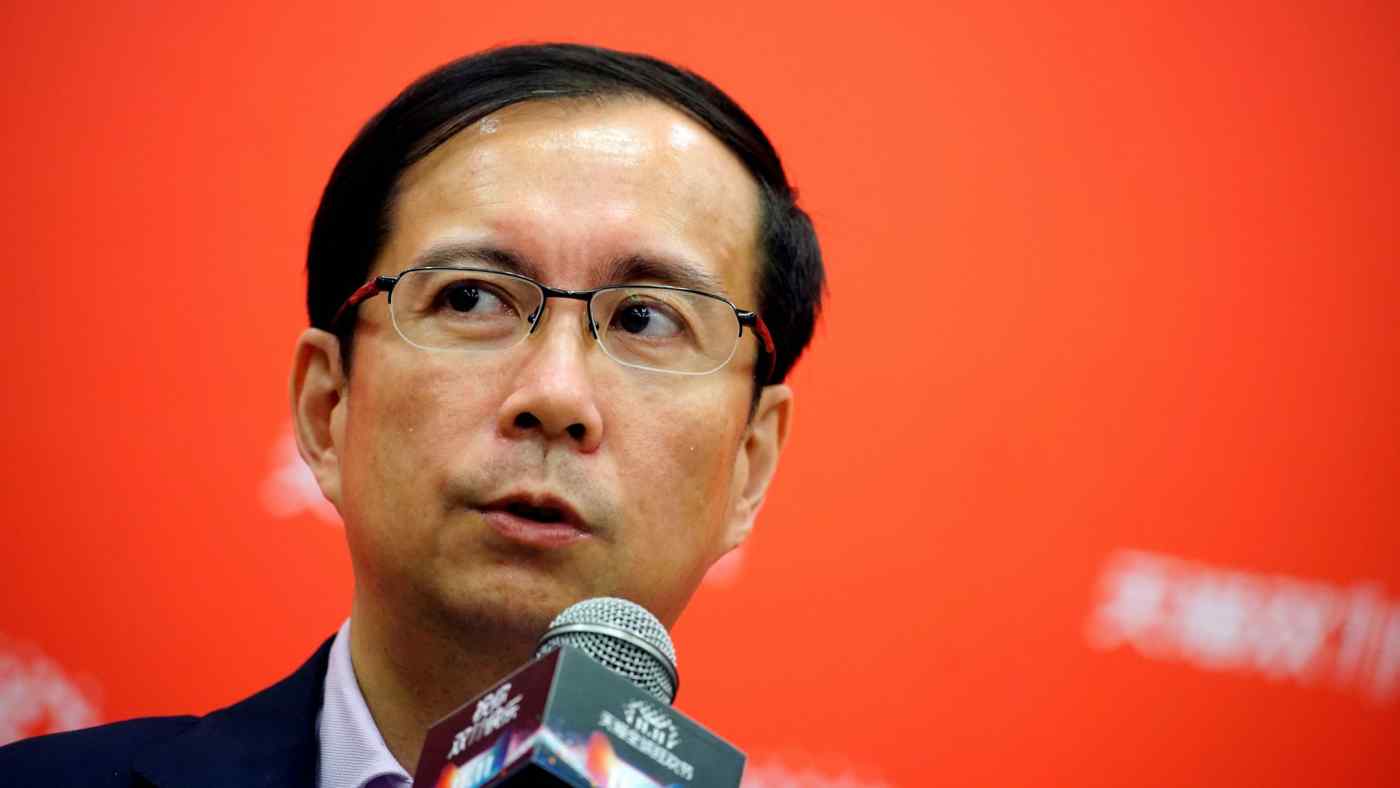 SHANGHAI -- Alibaba Group Holding said on Tuesday it will list $200 billion worth of imported goods on its e-commerce platforms from 2019 to 2023 as the government vows to boost imports and open markets while engaged in a trade war with the U.S.

"Globalization is one of Alibaba's most-critical long-term growth strategies," said CEO Daniel Zhang, who announced the plan at the company's Global Import Leadership Summit being held alongside the China International Import Expo here.