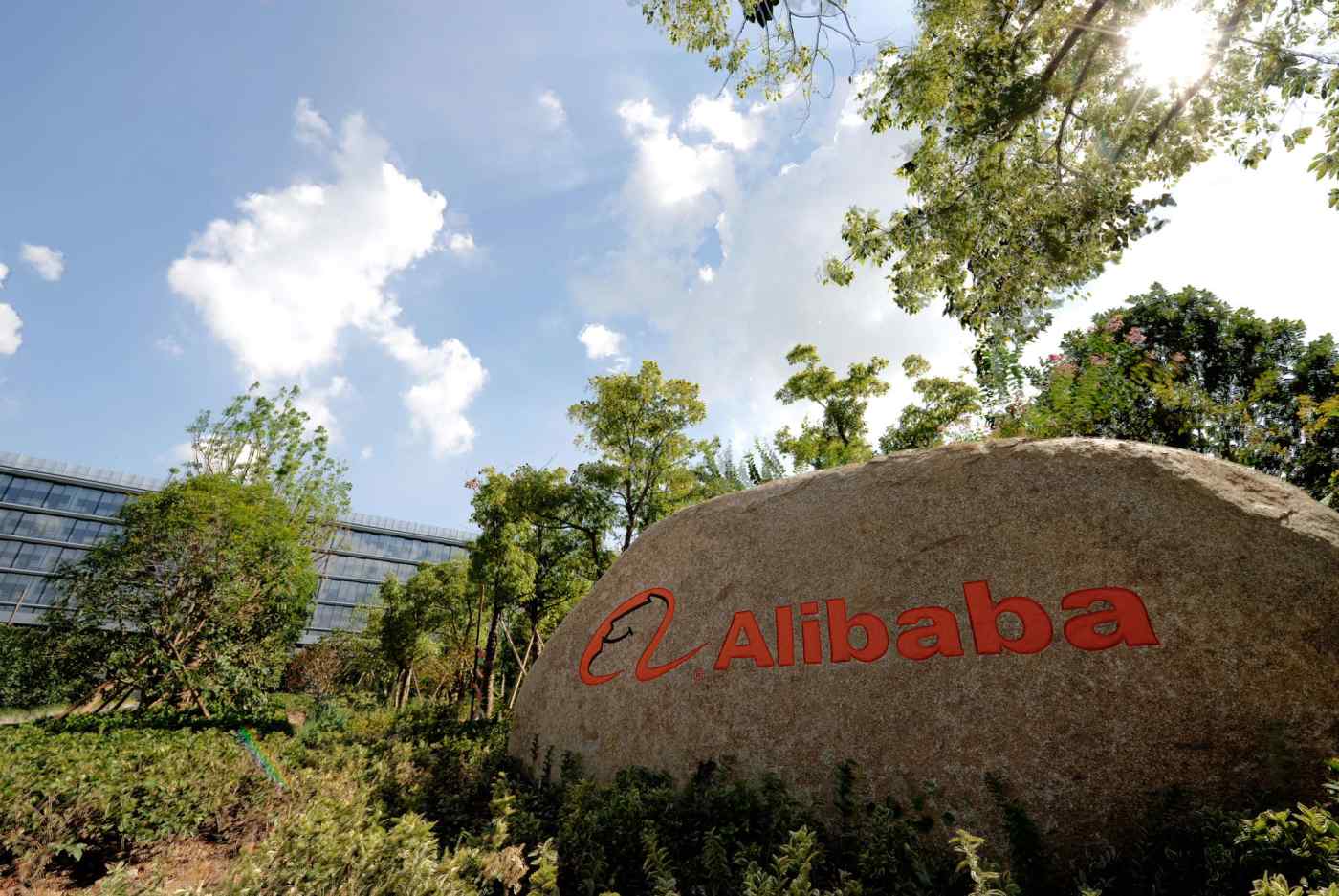 The New York-listed Alibaba on Jan. 30 reported revenue of 117.28 billion yuan ($17.4 billion) for the three months ended in December, up 41% on the year. The result lagged the 119.1 billion yuan projected by analysts in a FactSet survey, and follows lackluster growth in the July-September period.

A slowing Chinese economy has already prompted bad earnings news from multinationals including Apple, Caterpillar and Nvidia. Now, Alibaba CEO Daniel Zhang Yong, who will captain one of Asia's most valuable listed companies after founder Jack Ma Yun steps down as chairman in September, faces the task of navigating an uncertain environment.

In an earnings call on Jan. 30, Zhang tried to shrug off growth concerns.

"The macroeconomic slowdown has caused concerns in the market," he said. "However, from what we see on Alibaba's platform, China's consumption is still strong."

Though sales of big-ticket items have slowed, Zhang told investors that other products such as apparel, home furnishings and beauty devices showed robust growth as "Chinese consumers continued to upgrade their lifestyles."

Revenue from commerce, which accounts for 88% of Alibaba's total, increased 40% on the year to 102.84 billion yuan in the December quarter. Alibaba gained a net 35 million annual active customers in its Chinese marketplaces, reaching a total of 636 million. Most of the gains came from smaller Chinese cities.

Net income rose 33% on the year to 30.96 billion yuan. But the better-than-expected increase was driven partly by a one-time accounting gain from the acquisition of an internet services affiliate.

"China's economy is facing some uncertainties, but we do see opportunities," Zhang said. "Our growth is also driven by the power of Alibaba's cloud and data technology that helps expedite the digital transformation of millions of enterprises."

Cloud computing is one of the few bright spots amid a sluggish economy. Alibaba's revenue in this segment grew 84% on the year to 6.6 billion yuan in the October-December period, and market watchers see further expansion ahead.

"Today [Ali Cloud] dominates almost half of China's cloud computing market; we expect the revenue to grow at 46% in the next three years," Bernstein analysts said in a report before the earnings result. But despite the fast growth, the analysts said Alibaba has yet to profit from its cloud service, with an estimated break-even time no earlier than 2021.