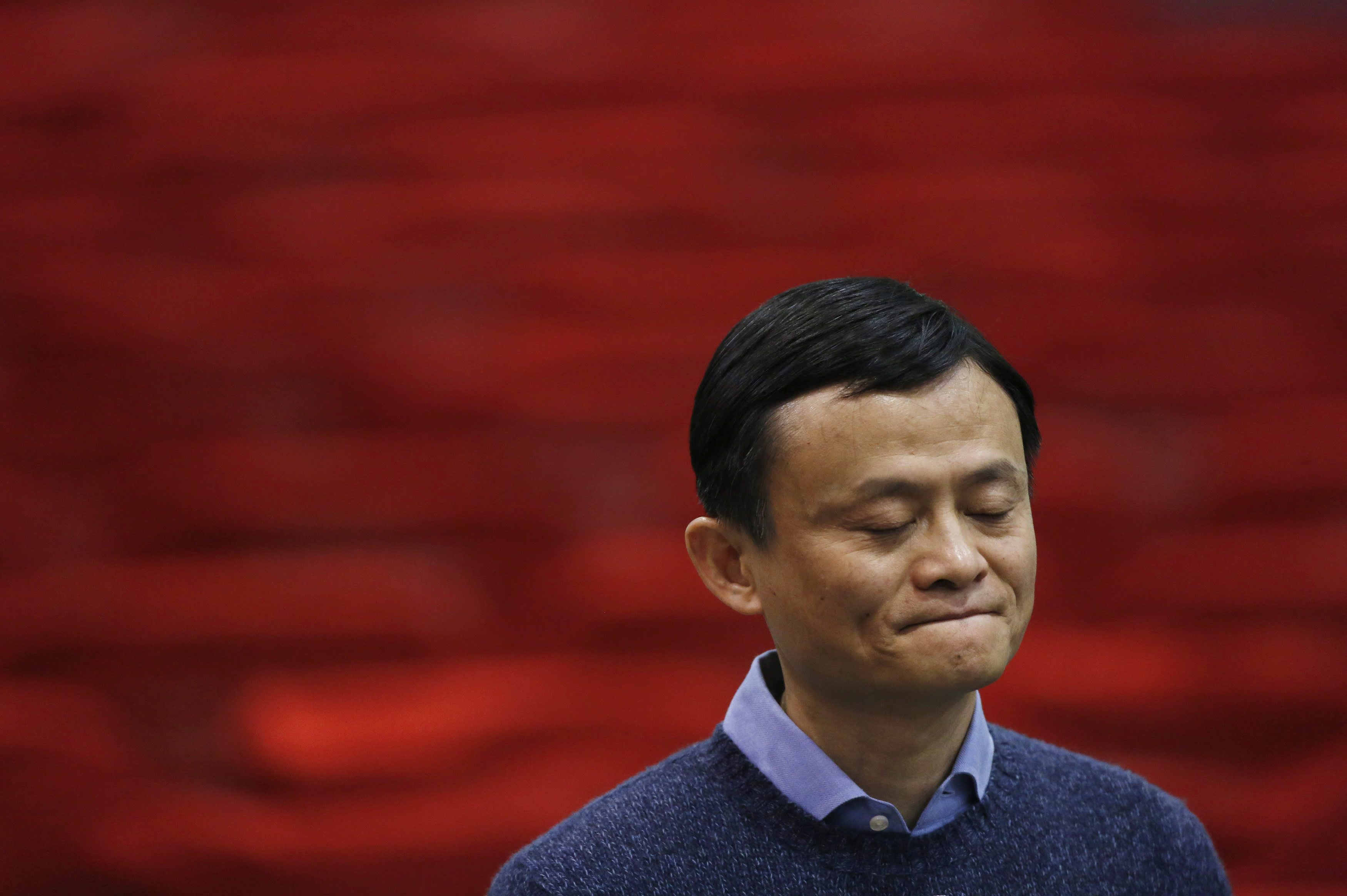 HONG KONG -- Having established a dominant position in its home market, Chinese e-commerce giant Alibaba Group Holding is now looking to boost its presence in Hong Kong, rolling out its Tmall retail website for local consumers and releasing a version of its Alipay mobile payment service in Hong Kong dollars.

But Alibaba faces more than a few hurdles, not least because Hong Kong shoppers remain largely suspicious of the quality of goods and services provided by mainland-based companies. E-commerce is also still less prevalent in the territory than in other Asian markets. If Alibaba can succeed in establishing a stronger presence against these odds, it will be an important step toward achieving its global ambitions.

Alibaba officially launched Tmall in Hong Kong in mid-June, enabling local shoppers to take advantage of cheaper daily goods imported from the mainland. Some of these items, which include everything from food to household products, cost less than half of what they do on HKTV Mall, the biggest online retail platform in the territory, operated by Hong Kong Television Network. Speed is another draw. Because Alibaba has a warehouse in China's Guangdong Province, which is adjacent to Hong Kong, Tmall users in the territory can receive next-day deliveries, according to the company.

Meanwhile Ant Financial, Alibaba's financial unit, is stepping up efforts to expand Alipay's user base in the city. After receiving approval from the Hong Kong Monetary Authority, the city's de facto central bank, Ant Financial in May started offering an Alipay mobile wallet and payments app dedicated to local-currency transactions.

In mid-July, Ant Financial held a meeting with major Hong Kong retailers, including shopping mall, supermarket and convenience store operators and small and midsize merchants, to promote Alipay. Venetia Lee, general manager of Alipay Hong Kong, Macau and Taiwan, said the number of registered users in Hong Kong has already surpassed 100,000 and that her company aims to sign up at least 8,000 local merchants to accept payments via Alipay by the end of this year. The biggest obstacle facing Alibaba in its quest to crack the Hong Kong market -- and there are several -- is the lack of consumer confidence in the quality of Chinese-made products. Price is the main selling point for items listed on Taobao, Alibaba's consumer-to-consumer e-commerce site. But the general impression among Hong Kong consumers is that the market is filled with fake and shoddy goods. A woman in her 20s who hails from Shenzhen said: "I don't have a lot of confidence in online shopping. If I receive an item identical to the one in the product picture, I just feel lucky. No more, no less."

Because Tmall is a business-to-consumer site, which means the online stores are operated by companies rather than individuals, there is relatively little concern about a torrent of counterfeit products being sold on the platform. Even so, one Hong Kong native in his 20s did not hide his distrust of mainland products, saying, "I think it takes quite a lot of courage to buy Chinese food products online."

To lure more customers, HKTV is expanding its product offerings to include seasonal fruits and fresh food delivered directly from Japanese producers and wholesalers. It has also opened physical stores along commercial streets to boost the recognition of its online shopping business, but despite these efforts, the company is likely to remain in the red for a while.

Michael Cheng of consultancy PwC pointed out that online sales account for less than 5% of total retail sales in Hong Kong. This, he said, indicates that online shopping is not yet an entrenched habit among local shoppers and that Tmall's expansion into the market will have only a limited impact on lifestyles and society in the city.

Then there is Hong Kong's Octopus electronic payment system, which uses a contactless smart card and is accepted on buses and subways and at a wide range of retailers. It is the most popular means of noncash payment in the territory, making it unlikely that Alipay's mobile wallet service will catch on quickly among Hong Kong shoppers. Instead, the service is expected to be used primarily by mainland Chinese tourists, both in Hong Kong and elsewhere.

Last year Alibaba acquired a controlling stake in Lazada, a major e-commerce presence in Southeast Asia operating under its own brand. The Chinese company upped its stake to 83% this June and plans to work closely with Lazada to capture growth opportunities in the region. Alibaba's ability to win over Hong Kong shoppers could set the stage for expansion in Southeast Asia and beyond.