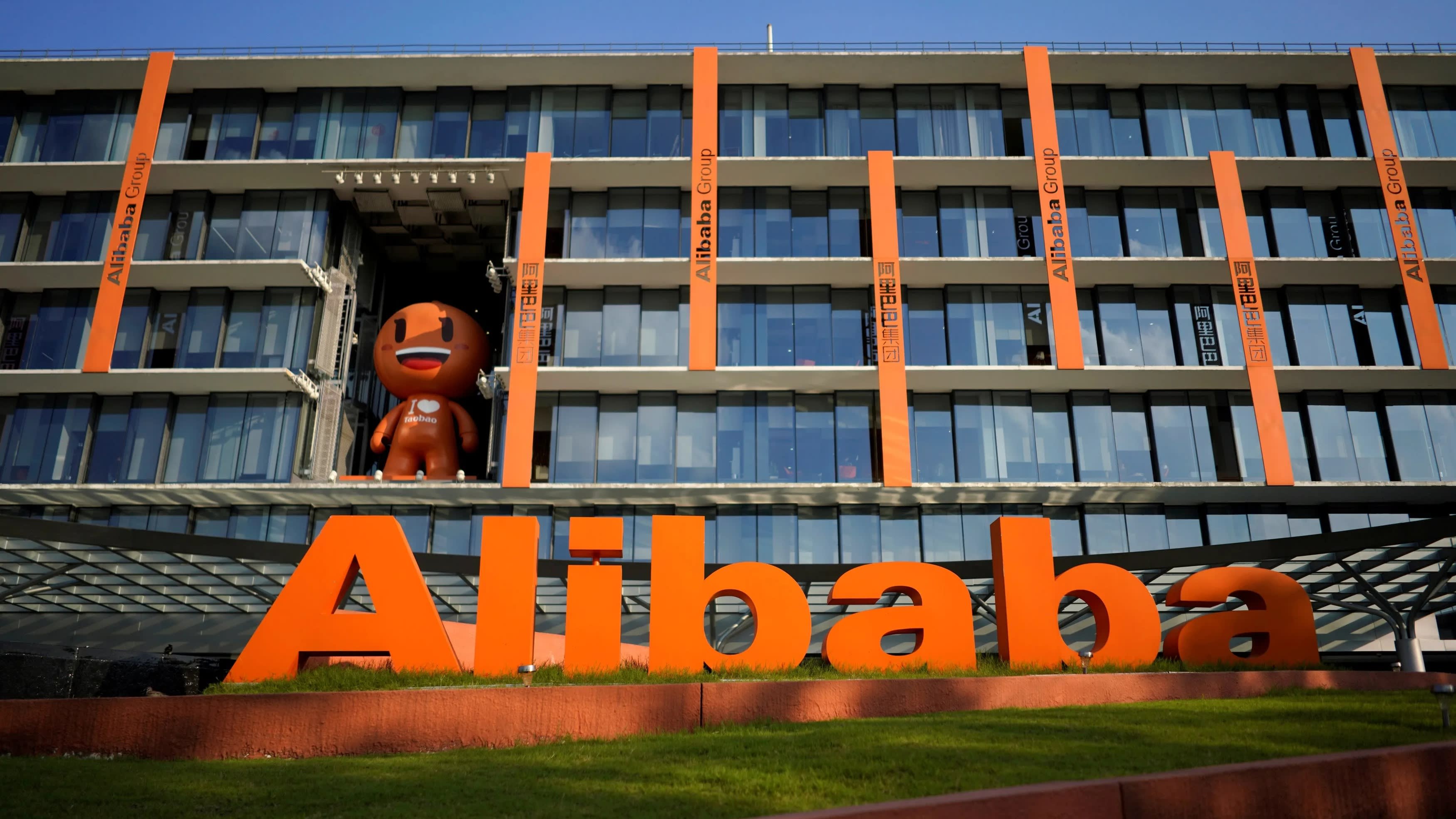 SHENZHEN, BEIJING, HONG KONG (Financial Times) -- Alibaba is planning a secondary listing in Hong Kong, according to people familiar with the matter, one of whom said the Chinese e-commerce company was looking to raise some $20bn.

The company, which in 2014 raised $25bn in the US with the world's biggest initial public offering, is expected to complete the Hong Kong listing later this year, the people said.

One person familiar with the plans said the move was designed to diversify funding sources. But it also comes as China and the US face off in an increasingly broad trade war that has pushed Chinese technology companies toward greater self-reliance on domestic supply chains, technology and funding.

The listing would represent a win for the Hong Kong exchange, which lost out to New York in 2014 because its listing rules at the time did not allow for Alibaba's corporate structure, which gives founding partners, rather than shareholders, control over board appointments.

Last year, HKEX changed its rules to allow "innovative companies" from China already listed elsewhere to do a secondary listing in Hong Kong even if their voting rights structures did not comply with local standards.

Charles Li, HKEX chief executive, told the Financial Times at the time that Alibaba's decision to list in New York had prompted the exchange to review its structure and listing process to avoid being marginalized.

Against the backdrop of the US-China trade war, Alibaba's New York Stock Exchange depositary receipts have fallen more than 20 percent in the past 12 months but are still up nearly 130 percent from their listing price five years ago.

Daniel Wan, a partner at law company Addleshaw Goddard in Hong Kong, said a Hong Kong listing was not only an opportunity for the territory's stock exchange to finally land Alibaba, but it could also "persuade other [Chinese] companies listed in the US -- if they don't want to come back to China to at least come back to Hong Kong."

He added that Hong Kong as a venue was preferable for foreign investors, while also satisfying Beijing's desire for its biggest tech companies, which handle vast troves of Chinese user data, to list closer to home.

Mr. Wan said the role and potential vulnerability of Chinese tech companies listed abroad has been viewed with increasing unease by Beijing since the start of the trade war.

"With all this trade war talk it seems like it's spreading to the capital market side," said one China tech banker. He said it sent "a signal of support to the country" that Alibaba was doing its bit to support the greater Chinese capital markets.

Alibaba's plan to seek a secondary listing was first reported by Bloomberg.

China is in the process of launching a new tech board in Shanghai that it hopes will become the top destination for local tech companies looking to go public. SMIC, China's biggest semiconductor maker, said last week that it was withdrawing its New York listing.

Like its peers, Alibaba has looked at various options for listing in China, including an abortive plan for China depositary receipts championed by Beijing.

That idea was scotched by the conflicting desires of the government, which had long sought to woo its national technology champions to domestic exchanges, and companies, which chafe at the less market-oriented practices on the domestic A-share market.