Alibaba to produce its first self-developed AI chip next year 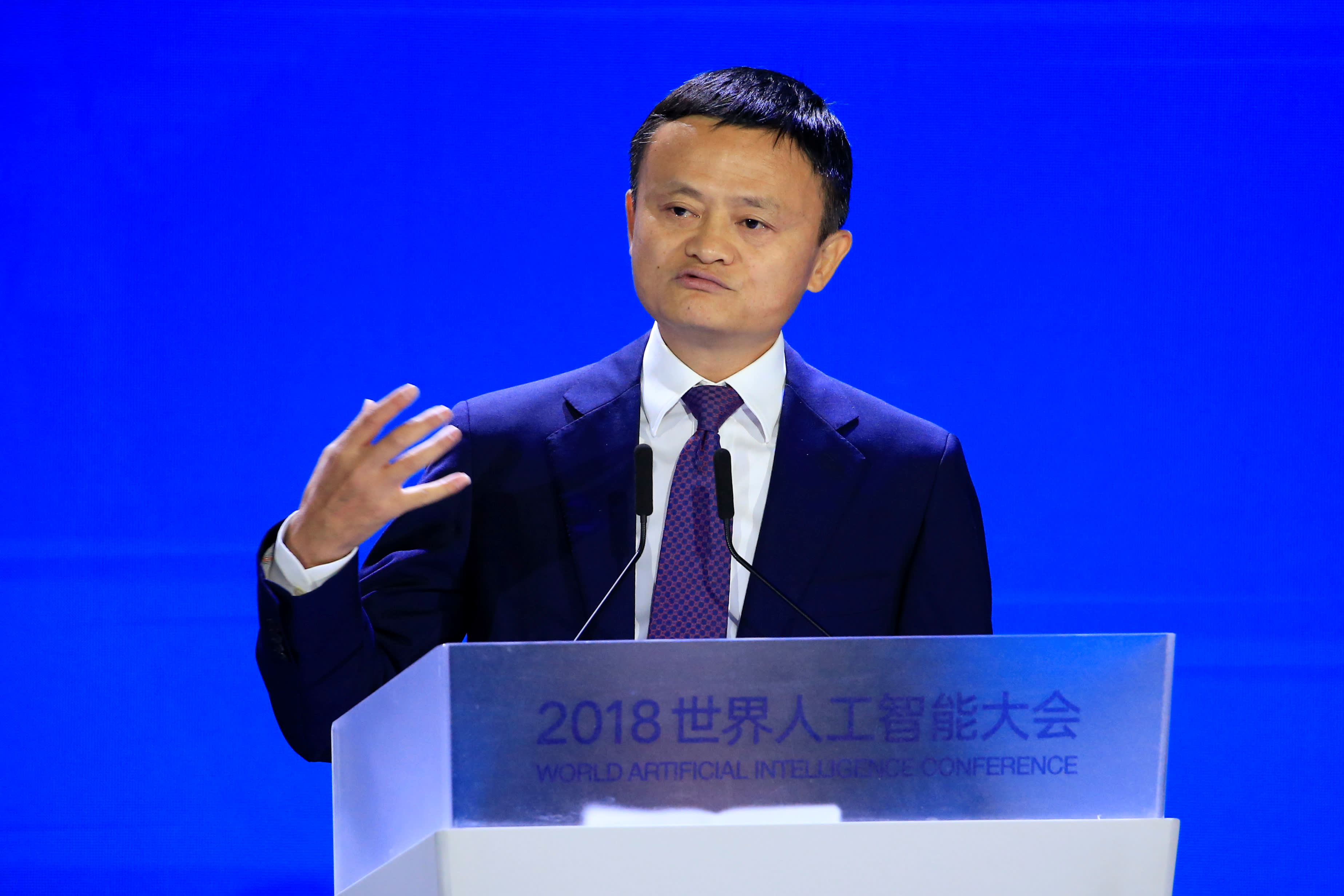 HONG KONG -- China's Alibaba Group Holding announced on Wednesday that it would start manufacturing its first self-developed artificial intelligence inference chip in the second half of 2019, as Chinese technology groups increase their efforts to shrug off threats posed by competition between the U.S. and China and seek leadership in cutting-edge solutions.

While Alibaba did not disclose details about its upcoming AI chip, the company told participants at a conference in Hangzhou that a subsidiary had been established to make customized chips and embedded processors to support its own cloud computing services and provide solutions to other businesses such as makers of self-driving cars.

Meanwhile, the Hangzhou-based e-commerce group has expanded the development of its own quantum processors -- a crucial component needed for supercomputers.

"Alibaba has been a leading technology innovator in cloud computing and artificial intelligence since we announced our determination to transform into a technology powerhouse two years ago," said Jeff Zhang, the company's chief technology officer.

"Moving ahead, we are confident that our advantages in algorithm, data intelligence, computing power and domain knowledge on the back of Alibaba's diverse ecosystem will put us in a unique position to lead real technology breakthroughs in disruptive areas, such as quantum and chip technology," Zhang said.

In recent years, Chinese companies have been climbing up the global value chain, moving from seeking innovative business models to gaining a toehold in deep technology. Huawei Technology, for one, has been viewed by analysts as a frontrunner in the development of 5G technology, the fifth-generation wireless networks which will form the foundation of tomorrow's wireless gear. And Baidu, China's answer to Google, has made notable progress in building self-driving cars, with its 100th autonomous bus being rolled out earlier this year.

Alibaba's move has also come at a time when trade tensions between Washington and Beijing have cast a shadow over the future of Chinese technology companies. Analysts say Chinese companies, which have previously gained technical know-how by investing in Silicon Valley startups, now face regulatory headwinds amid protectionist moves in the U.S. to prevent such investment.

Their worries escalated in recent months when the Trump administration placed a seven-year export restriction on ZTE after the second largest Chinese telecommunications equipment maker was found to have violated U.S. sanctions against Iran. Without key components from U.S. suppliers, ZTE had to suspend its operations and registered a net loss of 7.8 billion yuan in the first half of this year.

"The market of chips is controlled by America ... and suddenly they stop selling," Jack Ma Yun, the billionaire co-founder and executive chairman of Alibaba, told an audience of students at Waseda University in Tokyo earlier this year. "Japan, China, any country should have their own technology. A company should take responsibility for its customers, for the global future."

In April, Alibaba acquired Chinese chipmaker Hangzhou C-SKY Microsystems to expand its own chipmaking capabilities. The company has also pledged to pour $15 billion over the next three years into Alibaba DAMO Academy, its research and development arm whose products include the upcoming AI chips.

The DAMO Academy, with more than 300 researchers worldwide and partnerships with top universities including Stanford University in California, focuses on five major areas including machine intelligence, robotics, fintech, data computing and quantum computing.

"It is achievable for Alibaba to come up with AI chip samples by the second half of next year, but mass production will likely come around 2020," said Sean Yang, an analyst at Shanghai-based research agency CINNO. Yang added: "Capital is not an issue, but their challenges [will lie in] where to find enough talent and how to figure out the supply chain. After all, Alibaba specializes in software, not hardware. "