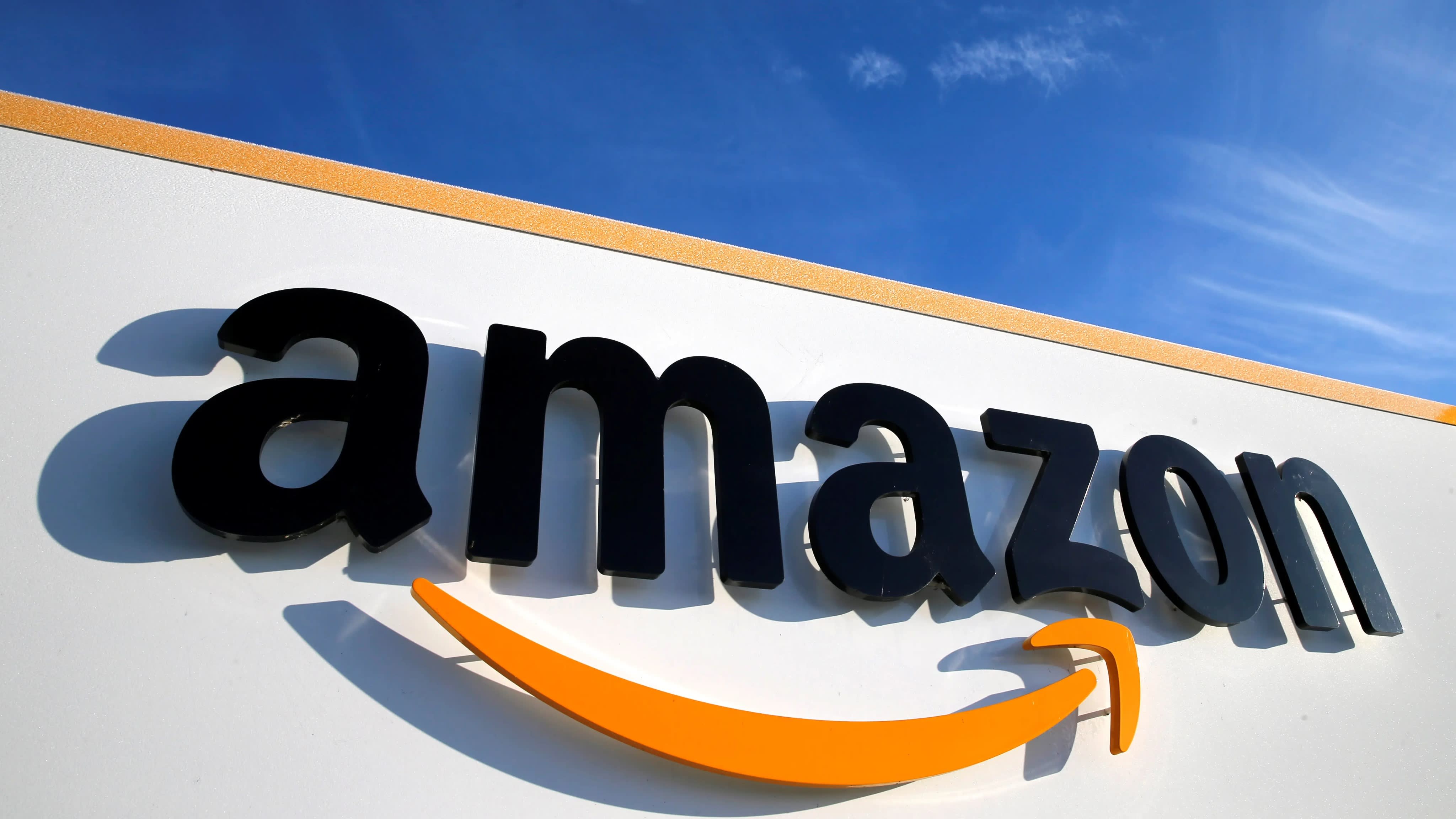 TOKYO -- Amazon Japan is expanding its rewards program starting May 23 to include all independent vendors, giving customers back 1% or more of every purchase they make in the form of redeemable points.

The e-commerce operator already rewards points on orders it fulfills directly. Customers can then apply the points to future purchases on the platform over the following year. The new setup includes all orders through third-party sellers, which until now could choose whether to opt in to the program.

Japanese rivals like Rakuten have similar programs, which are extremely popular in Japan. While the change could win Amazon Japan more loyal customers, it also raises the question of whether the policy violates antitrust regulations.

Amazon Japan plans for the sellers themselves to pay for the points, arguing that more customer rewards will encourage more purchases. But some sellers say they will have no choice but to raise prices to factor in the additional cost.

According to a source at the Japan Fair Trade Commission, the company may be found to be abusing its dominant position if it forces sellers to shoulder the cost without proving that the new system directly benefits them.

"The big question will be whether it has the consent of the sellers," the source said.