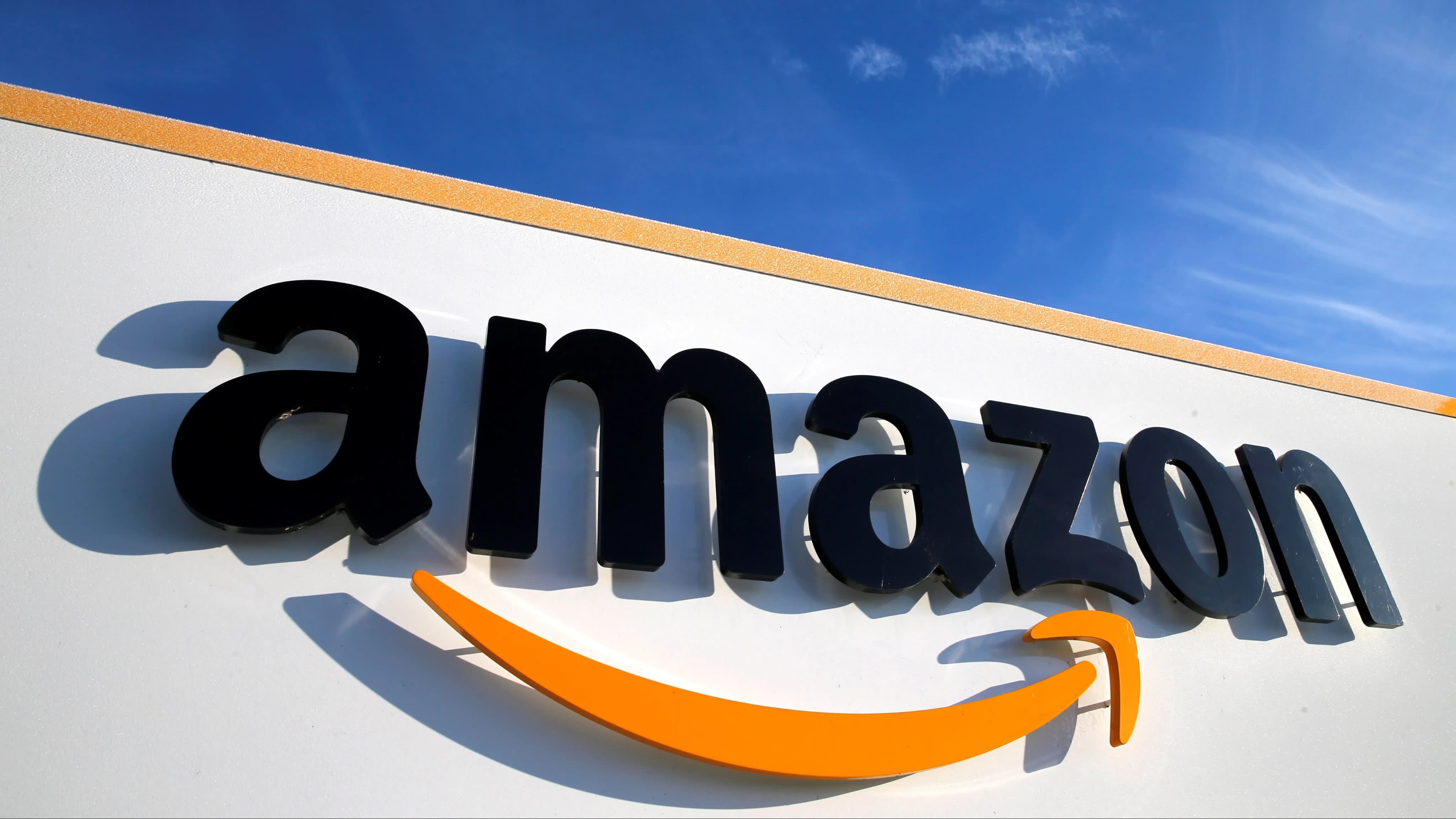 The hashtag "Amazon T-shirts" became the fourth-top trending topic on China's Twitter-like Weibo on Wednesday in the latest backlash for an overseas company that broached matters regarding Hong Kong's territorial status.

The widely-read Global Times tabloid, published by China's state-owned People's Daily, said many Chinese internet users found the T-shirts for sale carrying slogans such as "Free Hong Kong Democracy Now" and "Hong Kong is Not China," among others.

Legions of internet users accused the site of being insensitive toward the Chinese people, with one Weibo commenter writing, "Amazon has already left China, right? We need to teach this company a lesson."

The e-commerce giant shut its domestic marketplace Amazon.cn in July, but some overseas goods can still be shipped into the country. The T-shirts were available on Amazon's U.S. website.

The company said in a statement, "Amazon has always and will continue to acknowledge the long-standing and widely-recognized policy of 'one China, two systems'. Every country where we operate has different laws, and we will continue to respect those local laws where we do business."

Protests in Hong Kong are attracting media attention across the region, as activists have occupied public spaces across the global financial hub for more than 10 weeks, to draw attention to a perceived erosion of civil liberties in Hong Kong.

At the start of the protests, domestic media from mainland China gave them only limited coverage but they now dominate headlines in both state-owned newspapers and online publications.

Several celebrities from mainland China severed ties with a number of fashion labels this week, after online users pointed out they had released apparel that referred to Hong Kong and Taiwan as separate from the People's Republic of China.

Versace, Calvin Klein, and other brands each issued public apologies online, either on Chinese social media accounts or overseas ones.

Coach, which drew fire for a T-shirt that implied Taiwan was a distinct entity from China, said that in May 2018 it discovered a "serious inaccuracy" in one of its clothing items and pulled it from store shelves.