Amazon's Bezos to step down as CEO, become executive chairman 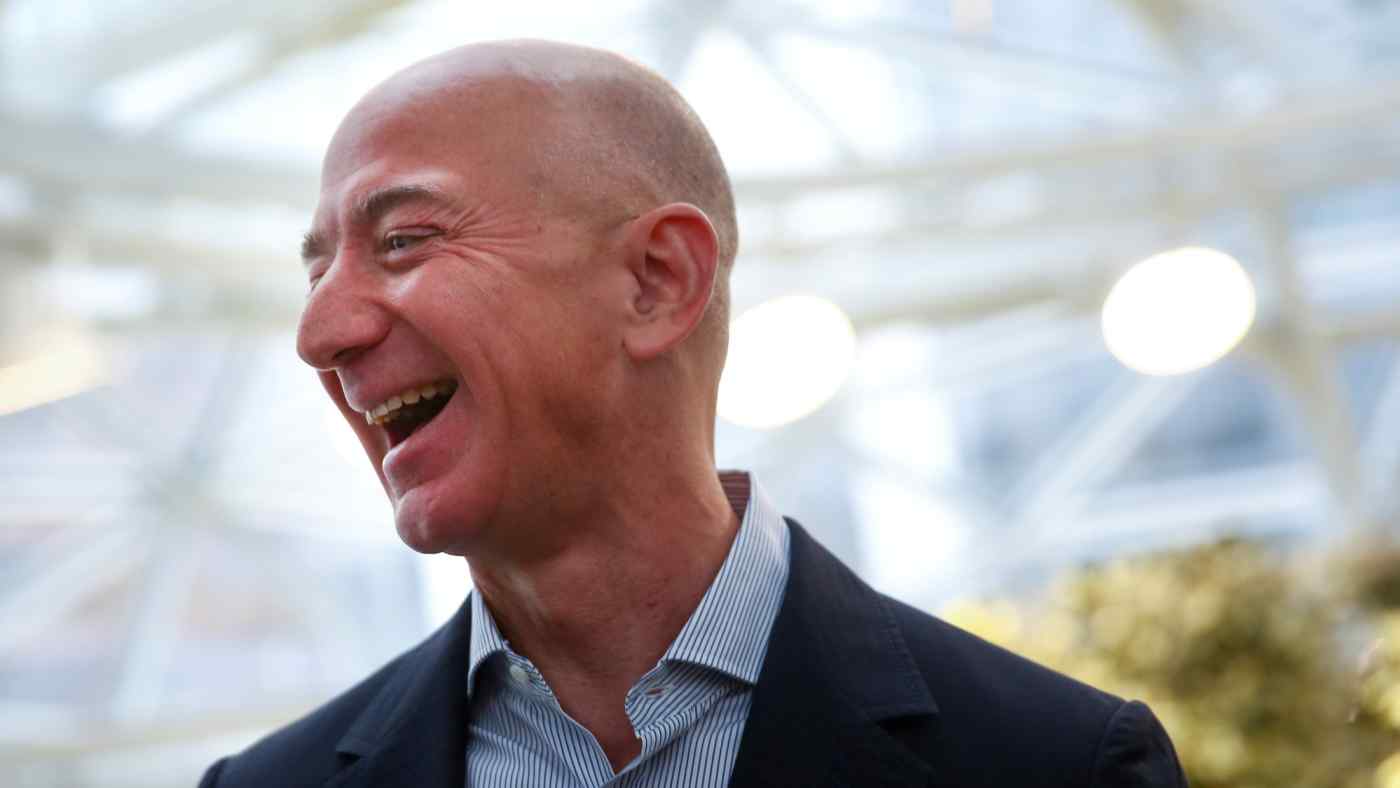 SAN FRANCISCO  (Reuters)  -- Amazon.com Inc founder Jeff Bezos will step down as CEO and become executive chairman, naming the head of its lucrative cloud computing division as successor in a sign of the company's transformation from web retailer to internet conglomerate.

This summer, Bezos, 57, will hand the keys of the world's largest online retailer to Andy Jassy, head of its cloud division Amazon Web Services known as AWS. The announcement on Tuesday settles a long-running question about who would replace the world's second-richest person at the company's helm.