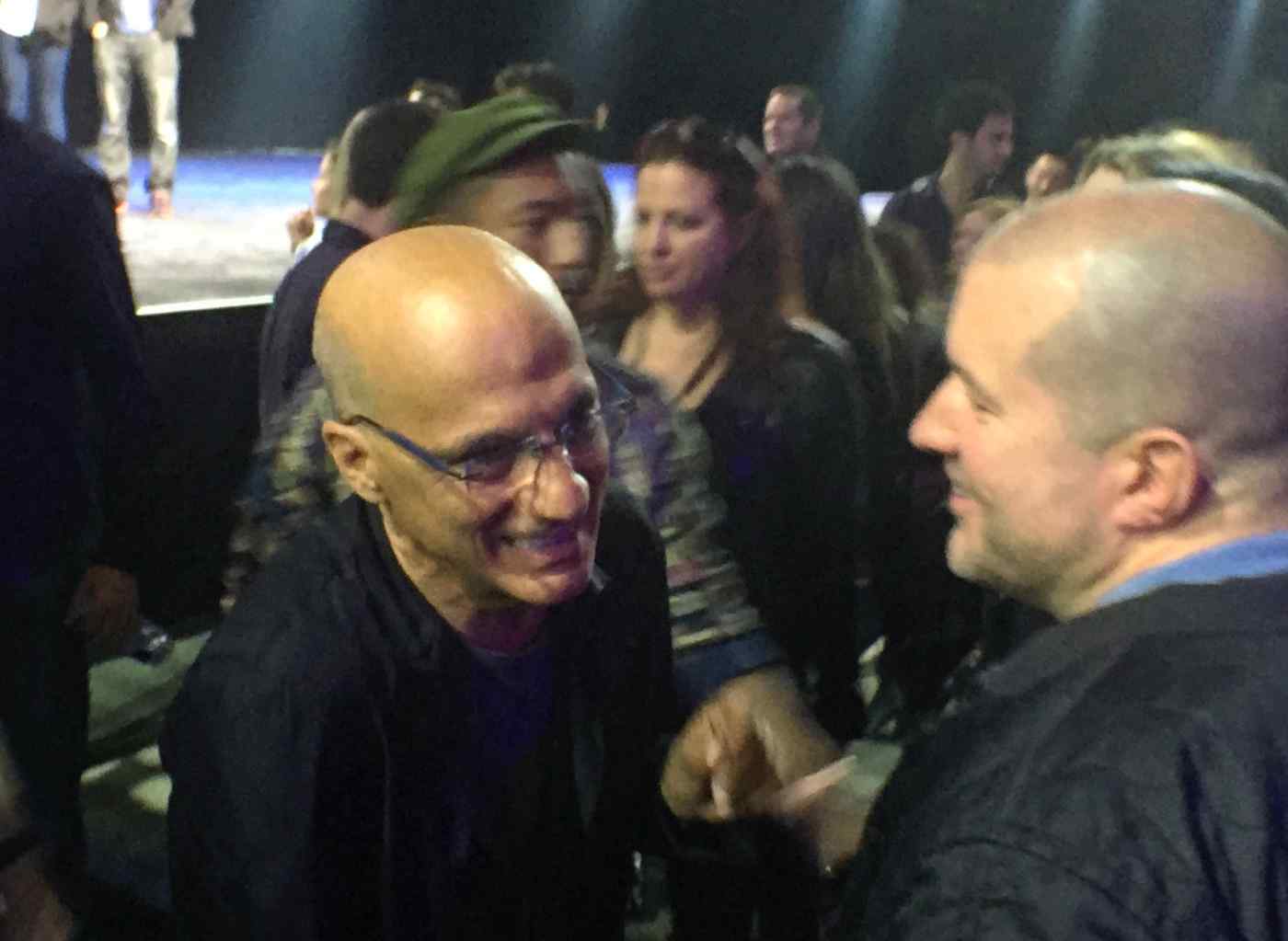 SILICON VALLEY -- Apple is considering creating its own content in-house, including music and video, in a bid to spur wider use of paid services amid slowing hardware sales.

Jimmy Iovine, a well-known record producer who joined Apple in 2014 and holds much sway over its music strategy, spoke with The Nikkei on Monday. Iovine said there is "no limit" to what the company is willing to do, citing music, video and television shows as possibilities.

"If someone walks in with a great idea," Apple will say yes, he said. Apple's music-streaming service, Apple Music, has 15 million paid subscribers, the company said at an event for developers Monday. But this "synthetic" model cannot become the norm in the entertainment business, Iovine said. As such, Apple is considering content creation as an option to draw more subscribers.

Iovine co-founded Interscope Records, whose artists include Lady Gaga and rock band U2, and is a successful film producer as well. He came aboard Apple with its 2014 acquisition of audio hardware maker Beats Electronics, which he set up with rapper Dr. Dre.

The acquisition brought in valuable human resources for Apple to use to produce its own content. The company could operate a pseudo-record-label in the future, taking advantage of Beats' connections, including famous musicians, to uncover promising talent and secure exclusive rights to distribute their output.

Apple created the digital music market and made a handsome profit from it by focusing on distribution. But the rise of streaming services such as Spotify has weighed heavily on sales of individual music tracks lately. Apple broke into the streaming market with Apple Music last year, adding experimental content such as its own radio stations to differentiate itself from the competition.

The company is also believed to be looking into acquisitions to expand its content library. Rumors abound about Apple buying Time Warner or Netflix.