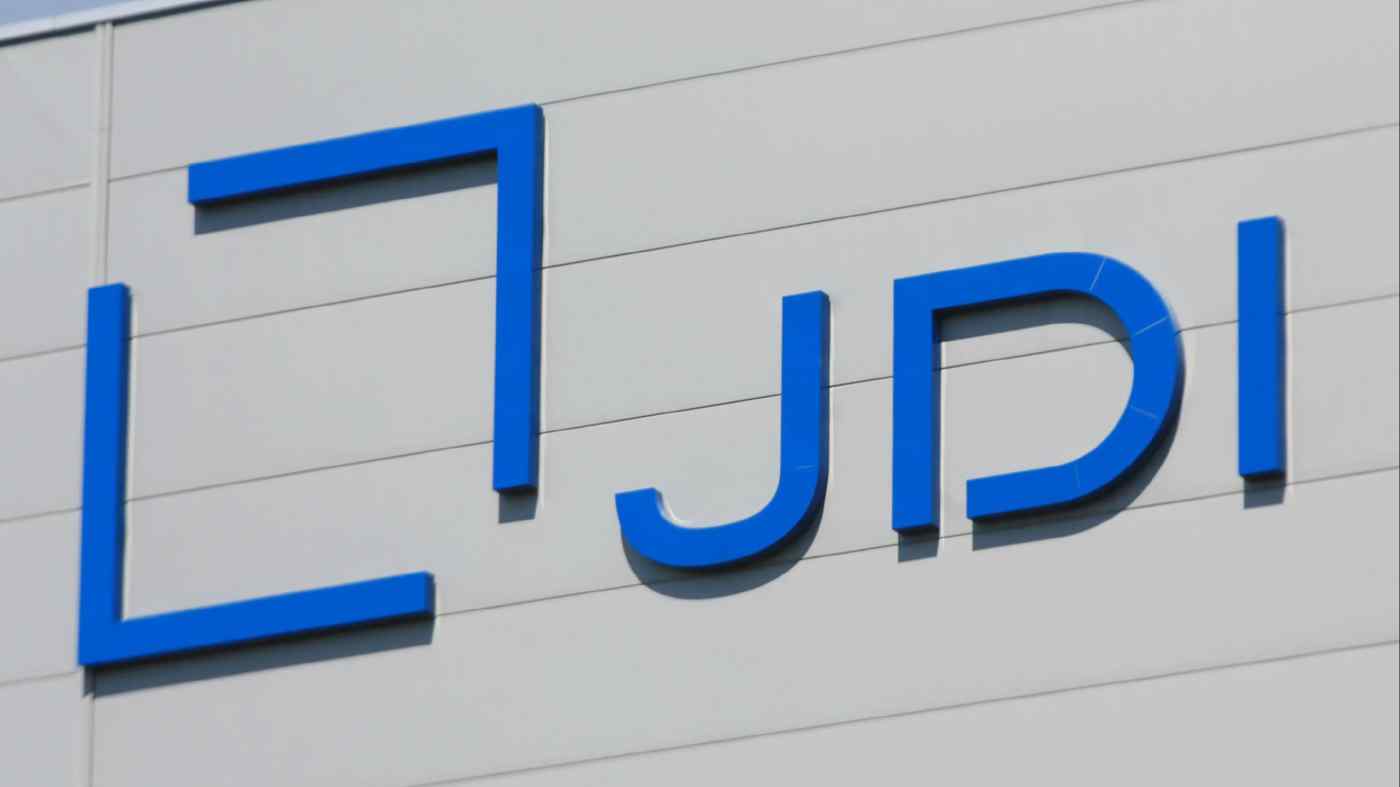 Japan Display is still struggling to turn itself around. The company announced a restructuring plan in 2017. (Photo by Ken Kobayashi)
HIDEAKI RYUGEN and JUNICHI SUGIHARA, Nikkei staff writersMay 30, 2019 15:33 JSTUpdated on May 31, 2019 04:50 JST | Japan
CopyCopied

TOKYO -- Japan Display announced Thursday a deal for financial support from state-backed fund INCJ and key customer Apple, potentially salvaging a bailout by a Taiwanese-Chinese consortium that looked uncertain after the troubled manufacturer's results took a turn for the worse.

The display maker known as JDI will transfer its entire 27% stake in affiliate JOLED, a manufacturer of organic light-emitting diode panels, to top shareholder INCJ in exchange for having 44.7 billion yen ($409 million) in debt forgiven. Apple will give its largest supplier of liquid crystal displays more leeway on repaying money borrowed for factory construction, of which more than 100 billion yen had not yet been paid back at the end of March.