Apple says it's back on track in China despite headwinds 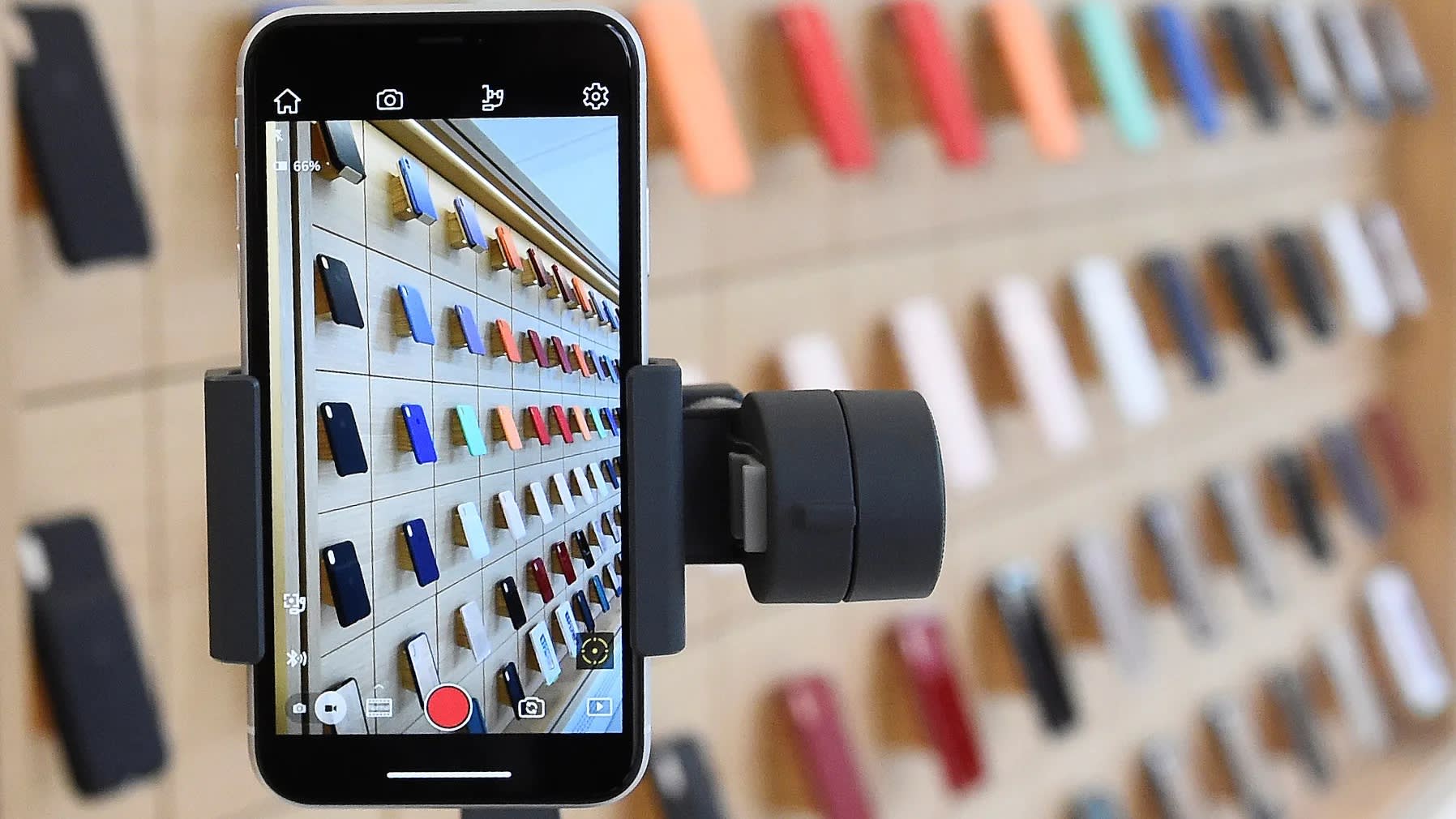 PALO ALTO, U.S. -- Apple said Tuesday that it has returned to growth in mainland China and remains optimistic there despite such headwinds as slowing smartphone sales, growing competition and uncertainties from bilateral trade tensions.

Weakness persisted in its mainstay smartphone sales, with iPhone sales down 11.8% on the year in the quarter ended June 29. But performance in greater China improved on a quarter-to-quarter basis. The region, including the mainland, Hong Kong and Taiwan, registered a 4.1% year-on-year drop in overall product sales -- better than the 21.7% decline in the quarter ended March.

"Geographically we're happy with our performance across the board, including a return to growth in mainland China," Apple CEO Tim Cook said in an earnings call.

Cook attributed the better-than-expected China performance to a value-added-tax reduction and price-cutting steps taken by the company earlier this year.

"We experienced noticeably better year-over-year comparisons for our iPhone business there than we saw in the last two quarters," he said. "And we had sequential improvement in the performance of every category."

On the outlook for the U.S.-China trade tensions and the potential of moving some production outside China, Cook said that "I wouldn't put a lot of stock into those if I were you" -- a sharp contrast to the confidence he expressed last time on progress in trade talks.

Apple last week requested tariff exemptions on 15 parts for the Mac Pro. But U.S. President Donald Trump tweeted that Friday: "Apple will not be given Tariff waiver, or relief, for Mac Pro parts that are made in China. Make them in the USA, no Tariffs!"

Cook said in Tuesday's earnings call that Apple's production has always been spread across the globe and will remain that way. The company makes the Mac Pro in the U.S. and wants to keep doing so, he said, in contrast to media reports that production will be moved to China.

Dan Ives, managing director of equity analysis at Wedbush Securities, said: "Importantly on the iPhone front, Cook saw 'marked improvement' in China which remains the focus of investors as this region represents roughly 20% of all iPhone upgrades over the next 12 to 18 months and is going through turbulence in light of the US/China trade battle."

Apple's revenue rose 1% on the year to $53.8 billion last quarter despite continued weakness in iPhone sales, thanks partly to record revenue from services. Its stock rose more than 4% in after-hours trading.