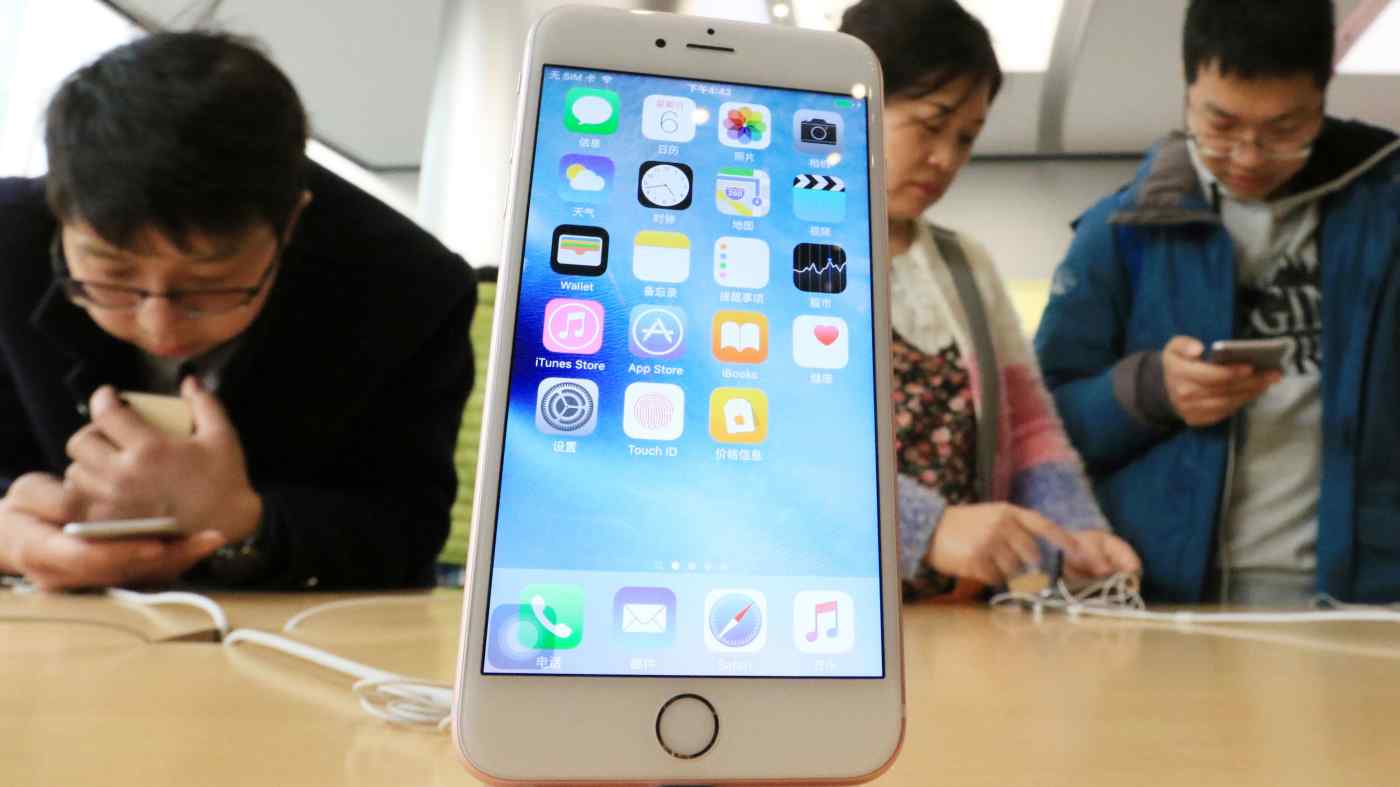 TAIPEI -- Apple is in talks to shift production of older iPhones to a key Taiwanese supplier in a bid to avoid the loss of billions in revenue in China as a result of a long-running global patent row with Qualcomm of the U.S.

A court in the southern Chinese city of Fuzhou ruled on Monday that Apple had infringed two of Qualcomm's software patents. It ordered the smartphone maker to stop importing and selling certain models such as the iPhone 6 series and the iPhone X introduced last year.