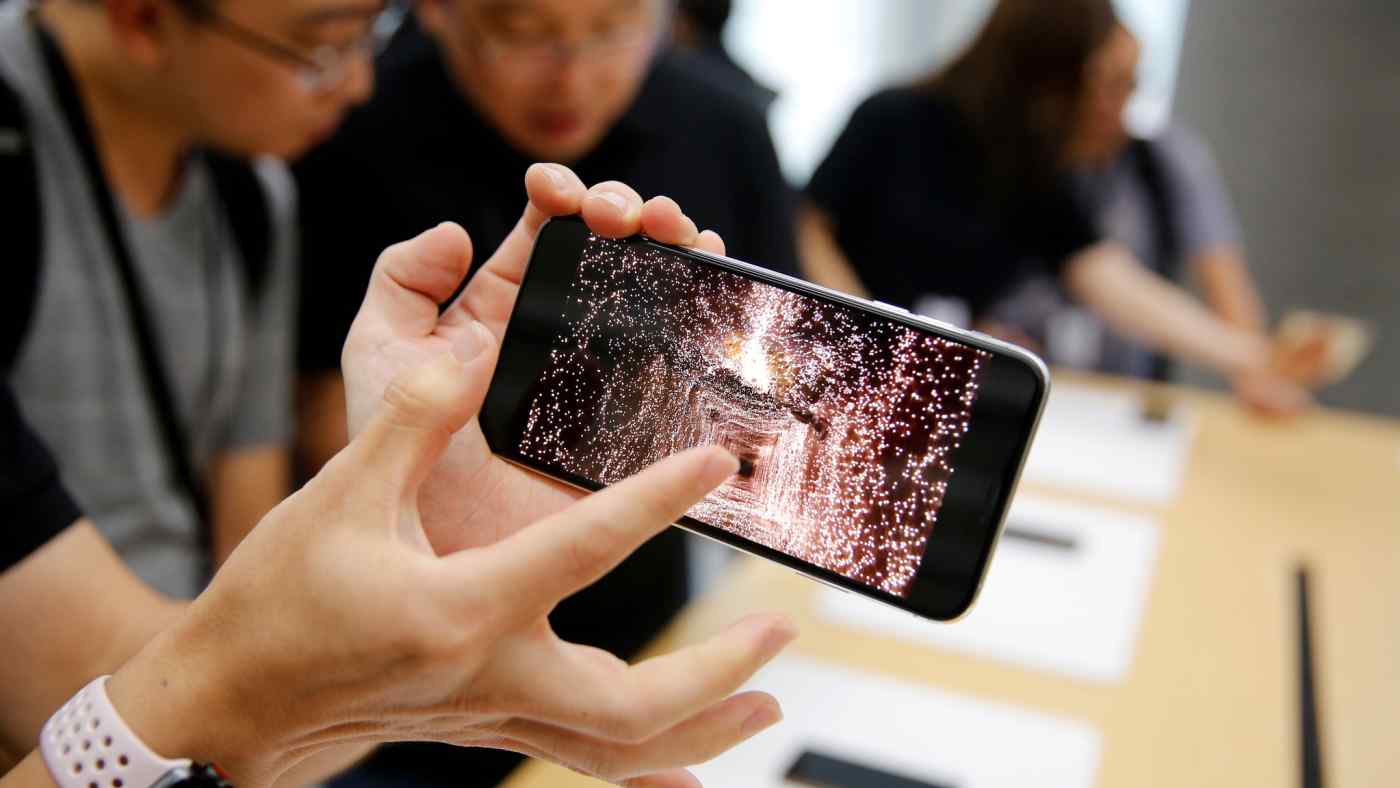 PALO ALTO, U.S. -- Apple is digging in for a longer sales slump after weak Chinese iPhone demand led to a 5% decline for October-December, the first drop in nine quarters.

The U.S. company on Tuesday said its sales for the last quarter of 2018 came to $84.31 billion. A big reason was that sales in greater China -- including the mainland, Hong Kong and Taiwan -- plunged 27% on the year to $13.17 billion. It was the first downturn there in six quarters.