Investors beginning to take profits ahead of new iPhone launch 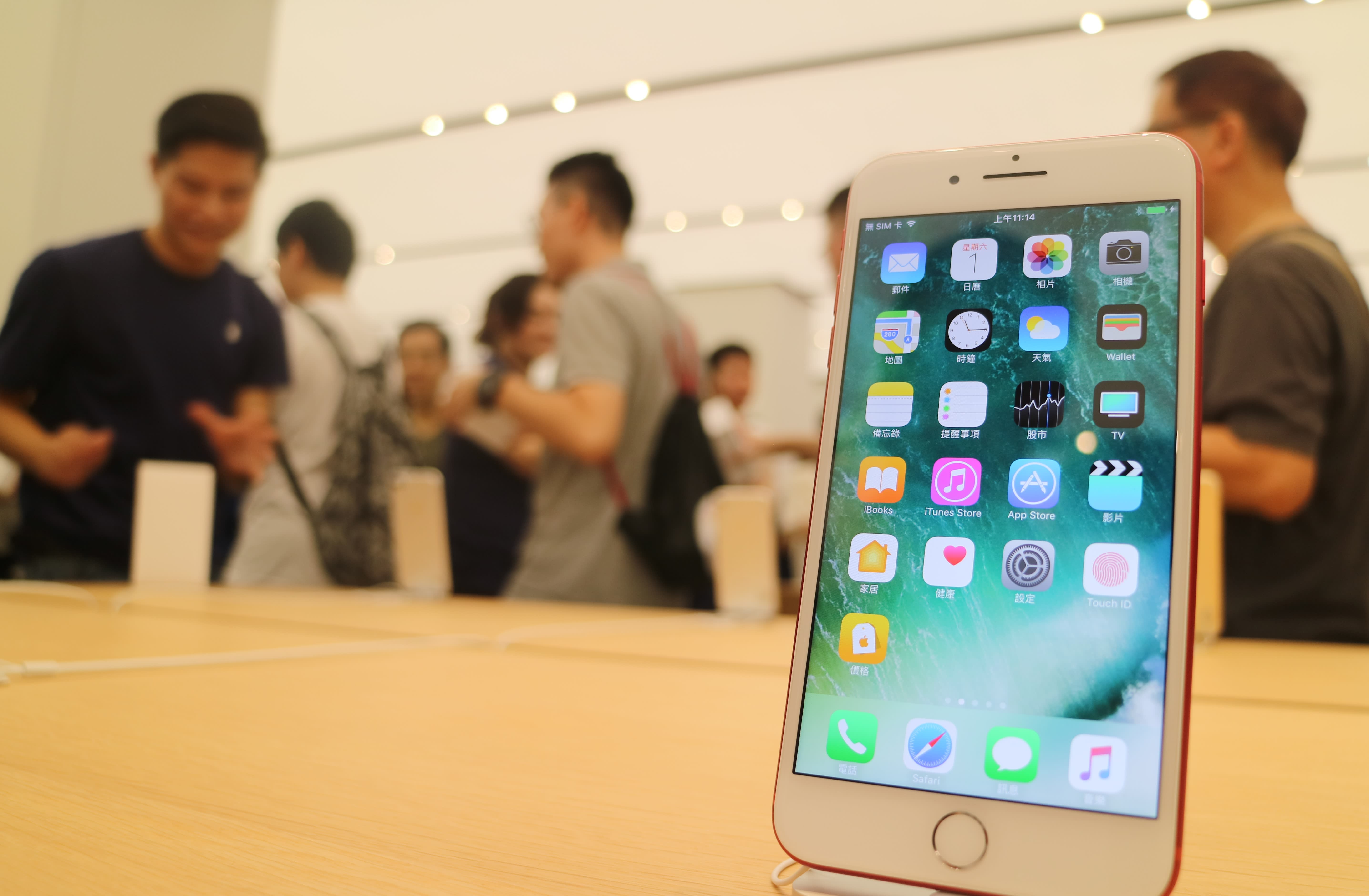 TAIPEI -- Taiwan's major tech companies all reported revenue increases in July, the eighth consecutive month of rises, as the Apple suppliers benefited from strong sales of iPads and Macbooks as well as recognizing sales from components for the new iPhone.

In July, overall sales of the 19 Taiwanese tech companies monitored by the Nikkei Asian Review rose 7.12% from a year ago to 848.17 billion New Taiwan dollars ($27.99 billion), with 13 of them generating higher year-on-year revenue.

Nine Apple suppliers on the NAR's watchlist together generated 9.7% more revenue in July than a year ago, with five of them posting double-digit growth from the year-ago period.

TPK Holding, which provides a touch module for the Macbook and Apple Watch, and iPhone's 3-D touch function, saw its sales rise 29.1% from a year ago. Meanwhile, sales of major Apple casing supplier Catcher Technology gained more than 24% year-on-year.

The revenue of iPad assembler Compal Electronics climbed 23.8% year-on-year. Sales of Quanta Computer, a key Macbook and Apple Watch maker, expanded 19% from a year ago.

Even though almost all Taiwan-based Apple suppliers recently offered strong guidance for the second half of 2017, analysts said it was about time investors gradually took some profits from the stock market before the launch of the latest flagship iPhone in September.

"For the short term, it would be more reasonable to take some profits from the stock market and wait to see if there is an appropriate time after the iPhone launch to again add positions," said Jeff Pu, an analyst at Yuanta Investment Consulting.

Pu said the main concern for real demand this year would be the pricing for the new iPhone range.

Pu's agency expected there would be a delay of one month in shipments for the premium iPhone model that will come with organic light-emitting diode (OLED) screens. 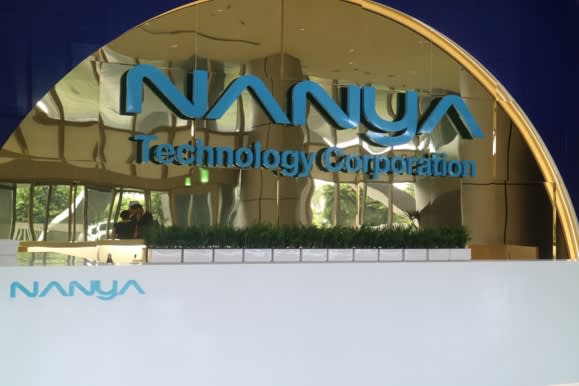 The best performer on the NAR’s Taiwanese tech watchlist in July was memory chipmaker Nanya Tech (Photo by Cheng Ting-fang).

DRAM is used in a wide range of electronic devices including smartphones and personal computers.

Nanya's revenue in July grew more than 32% from a year ago thanks to a tight supply of memory chips.

The worst performer on the NAR watchlist last month was MediaTek, the world's second largest mobile chip provider after Qualcomm, which reported a 23.5% sales decline from a year ago.

The Taiwanese chipmaker is facing a serious loss of market share and a price war in China this year.

MediaTek Co-Chief Executive Rick Tsai said on July 31 that his company did not see smartphone demand picking up in China in the July-September period, a traditional high season.

Revenue of Taiwan Semiconductor Manufacturing Co., the world's largest contract chipmaker, also dipped 6.2% from a year ago, hit by lukewarm demand and inventory adjustment in the Chinese smartphone market. MediaTek is one of TSMC's leading customers.

But analysts said TSMC's revenue would regain its growth momentum later in the year as it is the sole supplier for Apple's iPhone core processor chips for 2017.

Lite-On has experienced growing competition in the camera module market from Chinese rivals such as Sunny Optical Technology, O-Film Technology and Q Technology.