Apple to halve App Store fees to 15% for smaller developers

Move comes amid dispute with 'Fortnite' maker over commissions on sales 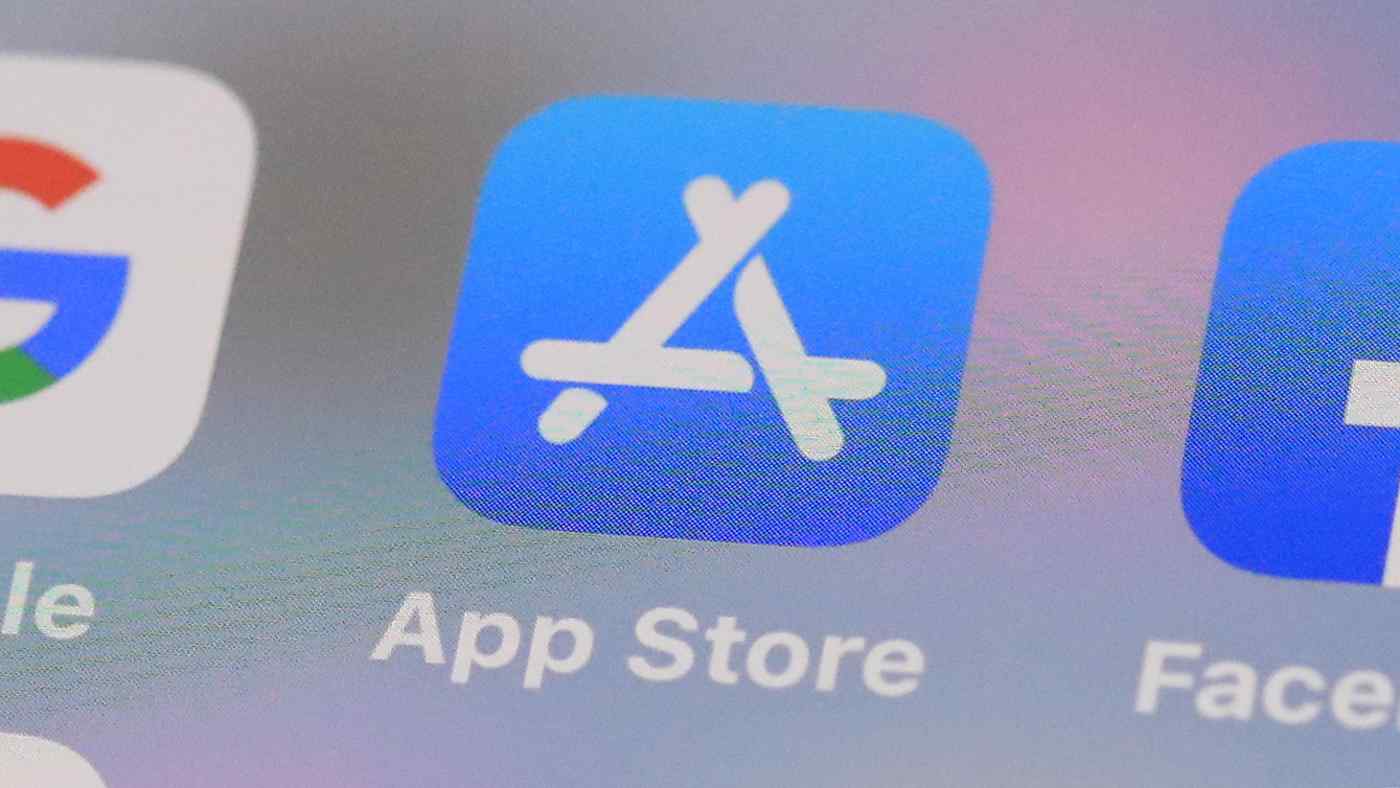 SILICON VALLEY -- Apple announced on Wednesday that it will slash its App Store fees for smaller developers as the U.S. tech giant faces a showdown with global app makers over its commissions.

Apple currently charges a 30% commission on App Store sales and in-app purchases. From January, that rate will be cut to 15% for developers with sales below a certain level.