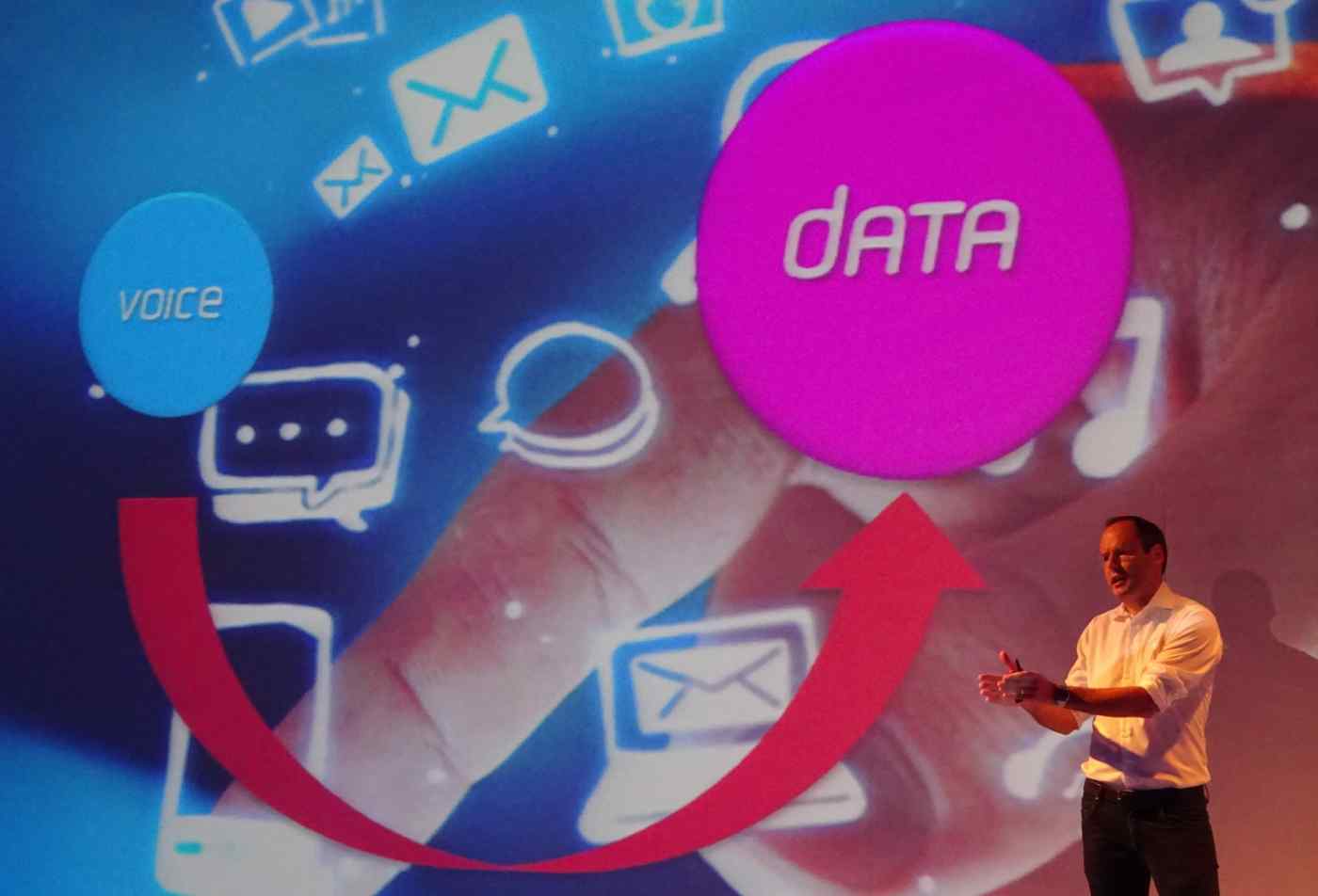 BANGKOK -- With the hard-fought battle in Thailand over fourth-generation spectrum now over, mobile carriers there are entering a new stage of competition centered on data services, which have replaced traditional voice services as their revenue mainstay. The shift presents new growth opportunities, but not without a significant investment. And what is happening in Thailand's mobile market is representative of the changes sweeping the sector across Southeast Asia.

Thailand's high-speed telecommunications capacity was expanded through the frequency band auction ended in May. The only carrier that did not get additional 4G spectrum was Total Access Communication, or Dtac, the second-largest player by subscribers. But CEO Lars Norling told the press on June 7 that the company would make the most of its current 4G capacity to expand its customer base to 40 million from 25.5 million as of the end of March.

Dtac aims to achieve this growth by offering new services to attract data-oriented users. Also on June 7, the company announced a new prepaid sim card, called the Super 4G. With the new offering, the company hopes to get users to subscribe to a new optional data plan called Net Free Call. Under that plan, customers get 5GB of data for 499 baht ($14), compared with 4.5GB for 399 baht under existing plans. Although the new plan includes free voice calls to other Dtac users, the main aim is to increase revenue from data.

"Today we are experiencing a big, important shift from voice to data and digital," Norling told the press conference. To attract heavy data users and give them a taste of how they can use the service, Dtac is bundling it with free YouTube access. The CEO said the company aims to add 1 million users through this package.

Meanwhile, Advanced Info Service, the country's largest mobile carrier, on June 16 announced a new prepaid sim card that targets heavy data users. The card comes with 500MB a month of free internet access and 2GB of YouTube viewing for users who topped up their cards by 100 baht or more the previous month. Like Dtac, AIS hopes the service makes users hungrier for data.

At AIS, data revenue increased 21% on the year in the January-March quarter, while voice revenue dropped 17%. The shift to data plans is seen as a way to sustain growth.

Earlier this year, AIS launched a data plan with a strict usage limit. It requires users to buy additional data packages after they hit their limit. "We see an increase in average revenue per user from customers who upgraded from the unlimited package," an AIS executive recently told a conference for investors.

Before, to keep its customers, AIS allowed users to continue consuming data after they hit their limit, but at a slower speed. That was partly because the company was the sole major carrier with no 4G services. But now that it has secured two lots of 4G spectrum through auctions, the company aims to make the most of new services.

Dtac and AIS performed worse in the first quarter due to costly promotional campaigns, including distributing free handsets to gain more 3G and 4G customers. They hope their new plans will help put them on a stronger new trajectory. No. 3 player True Corp. is also looking to drive growth by offering attractive data plans.

The companies now have the capacity to expand, but their stocks are down by more than 30% from a year earlier, far worse than the 4% slide in the Thai composite index. A key task will be convincing investors that their growth strategies in the new era are viable.