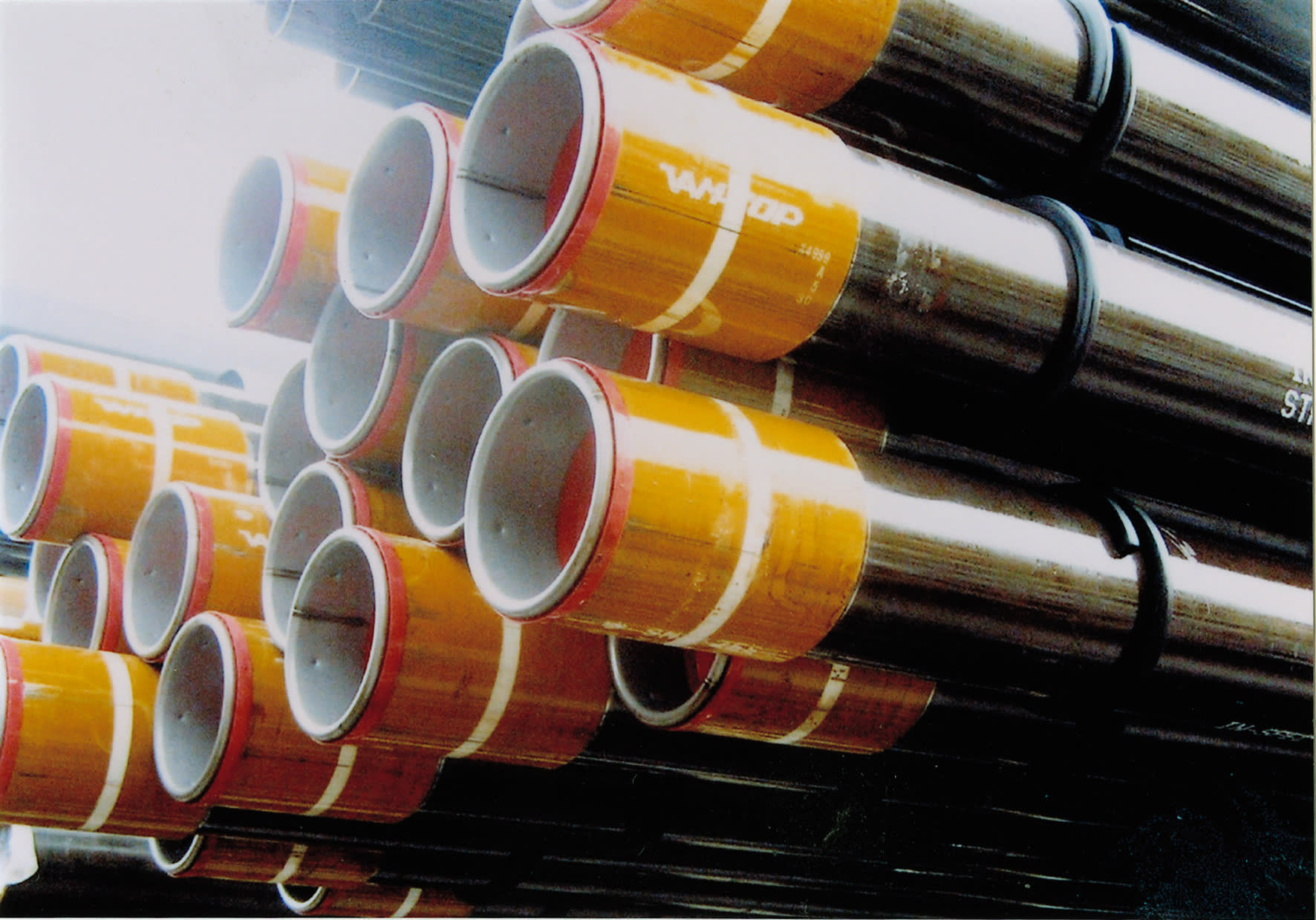 Production of oil-well pipes at Nippon Steel & Sumitomo Metal's plant in Wakayama Prefecture in western Japan had been operating at full capacity in the first half of fiscal 2017.
AKANE TAMURA, Nikkei staff writerApril 16, 2018 12:00 JST | China
CopyCopied

Oil prices have increased 80% from early 2016 on the back of output cuts by OPEC and other oil producers, and are now being pushed up further by rising tensions in the Middle East. Brent crude futures rose to $72 per barrel on April 11, its highest level since late 2014.

Natural gas prices also remain high on growing demand from China, which is gradually shifting power generation away from coal as it tries to reduce air pollution.

Kenji Hanada, head of Nippon Steel's tubular goods marketing division, said demand for oil-well pipes is particularly strong in the U.S., India, Malaysia and Indonesia. The company is bidding to supply pipes for a drilling project in India's Krishna Godavari Basin, where large natural gas deposits are being exploited. Oil-well pipe prices are also increasing in China, as local blast-furnace operators have cut down manufacturing in response to government policy calling for a decrease in steel production capacity. This reduced capacity is pushing up prices for steel billets, from which the pipes are manufactured.

Nippon Steel's plant in Wakayama Prefecture, which produces oil-well pipes, has been operating at full capacity since April 2017.

Because pipe prices for Asian customers are usually decided by bidding, the price hikes may not be realized. Overall, however, prices are already trending up, mirroring the increased costs of iron ore. Steelmakers are attempting to push increased pipe production costs onto customers, according to Hanada.

Nippon Steel rivals Tenaris, headquartered in Luxemburg, and Vallourec of France have also announced plans to hike prices on par with their Japanese counterpart. A source at a Japanese general trader said prices of oil-well pipes will continue to rise as long as demand remains.

One potential risk to the bullish outlook is the escalating trade friction between China and the U.S., which may slow global growth, sending oil prices down and thereby putting the brakes on new oil and natural gas projects.