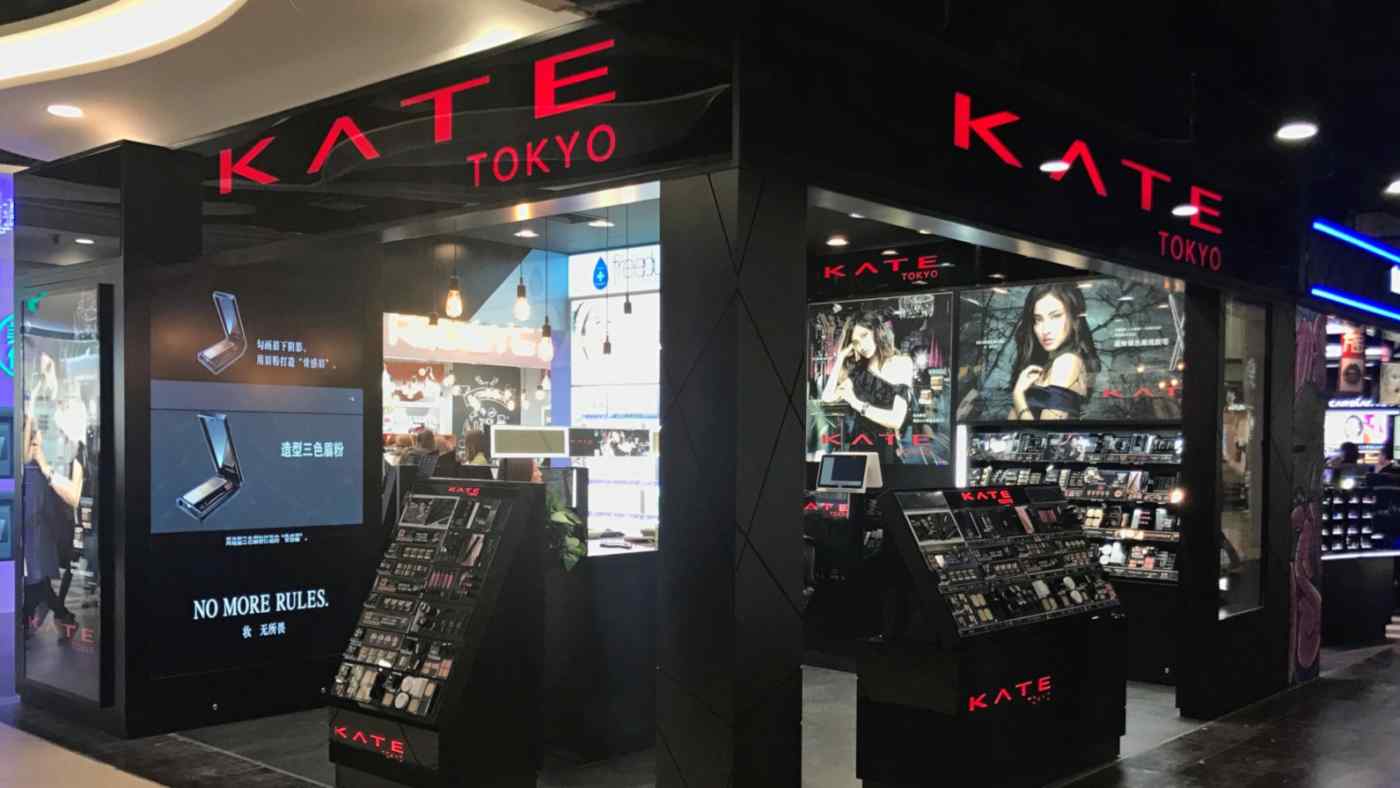 TOKYO -- Kao's operating profit for the six months ended June is expected to have grown 4% to around 91 billion yen ($817 million), helped by brisk skincare and cosmetics sales in China and other markets in Asia.

The figure would mark a record profit for the January-June period, although the fiscal 2016 switch to international accounting standards makes historical comparisons difficult. Sales for the period look to have climbed 2% on the year to about 730 billion yen. Kao has not put out an interim earnings projection.