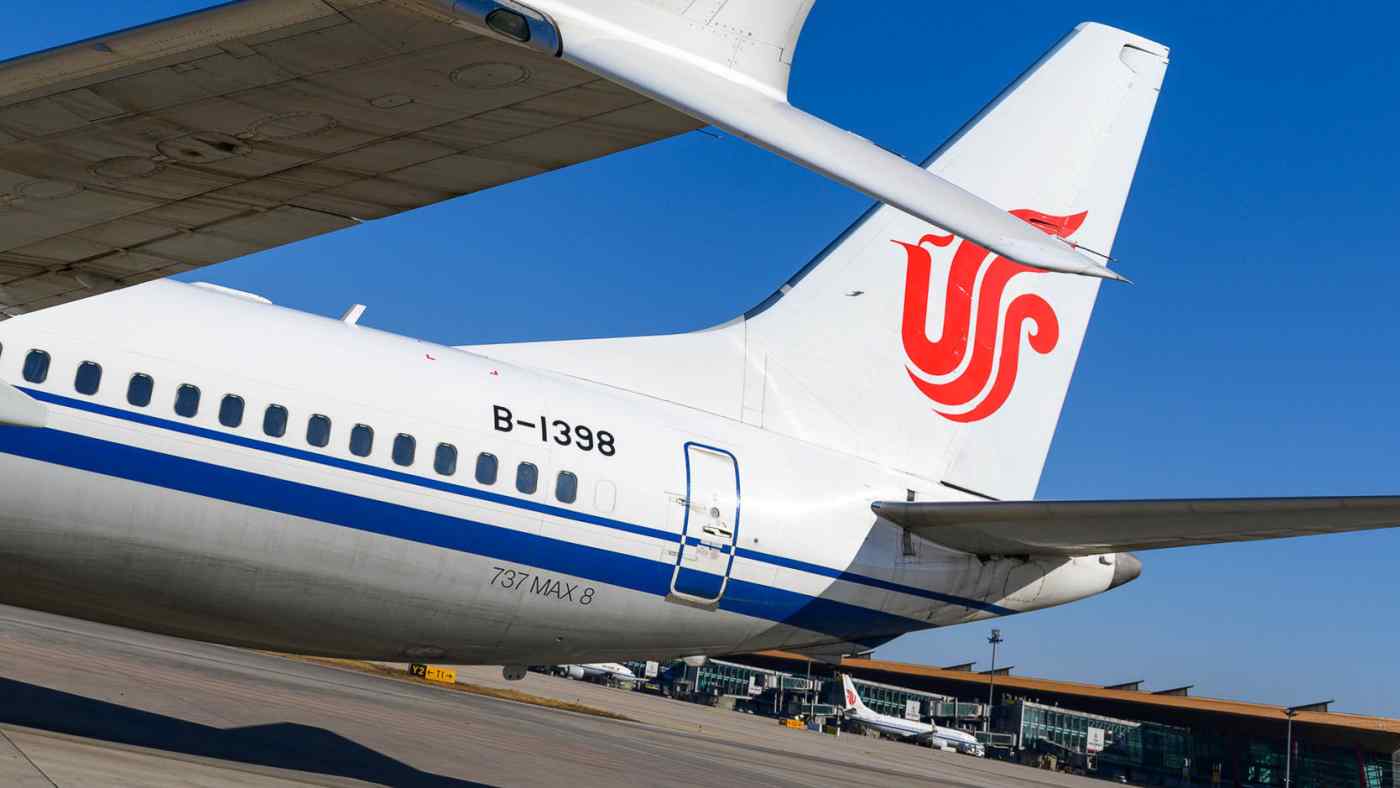 TOKYO -- Asian airlines are scaling back routes and curbing expansion plans as they brace for a difficult peak summer season without the aviation industry's newest workhorse, Boeing's 737 Max 8 single aisle, which has been grounded following two fatal crashes.

Singapore Airlines' budget carrier subsidiary Scoot announced this week it would suspend four routes from late June due to a shortage of aircraft. Its parent has had to halt plans to expand Scoot's fleet with the transfer of older 737s as its regional sister airline, SilkAir, will not now receive the new jets it had expected. SilkAir has also had to cancel flights.