Singapore-based startup to control cleanup satellite with antenna in Yokohama 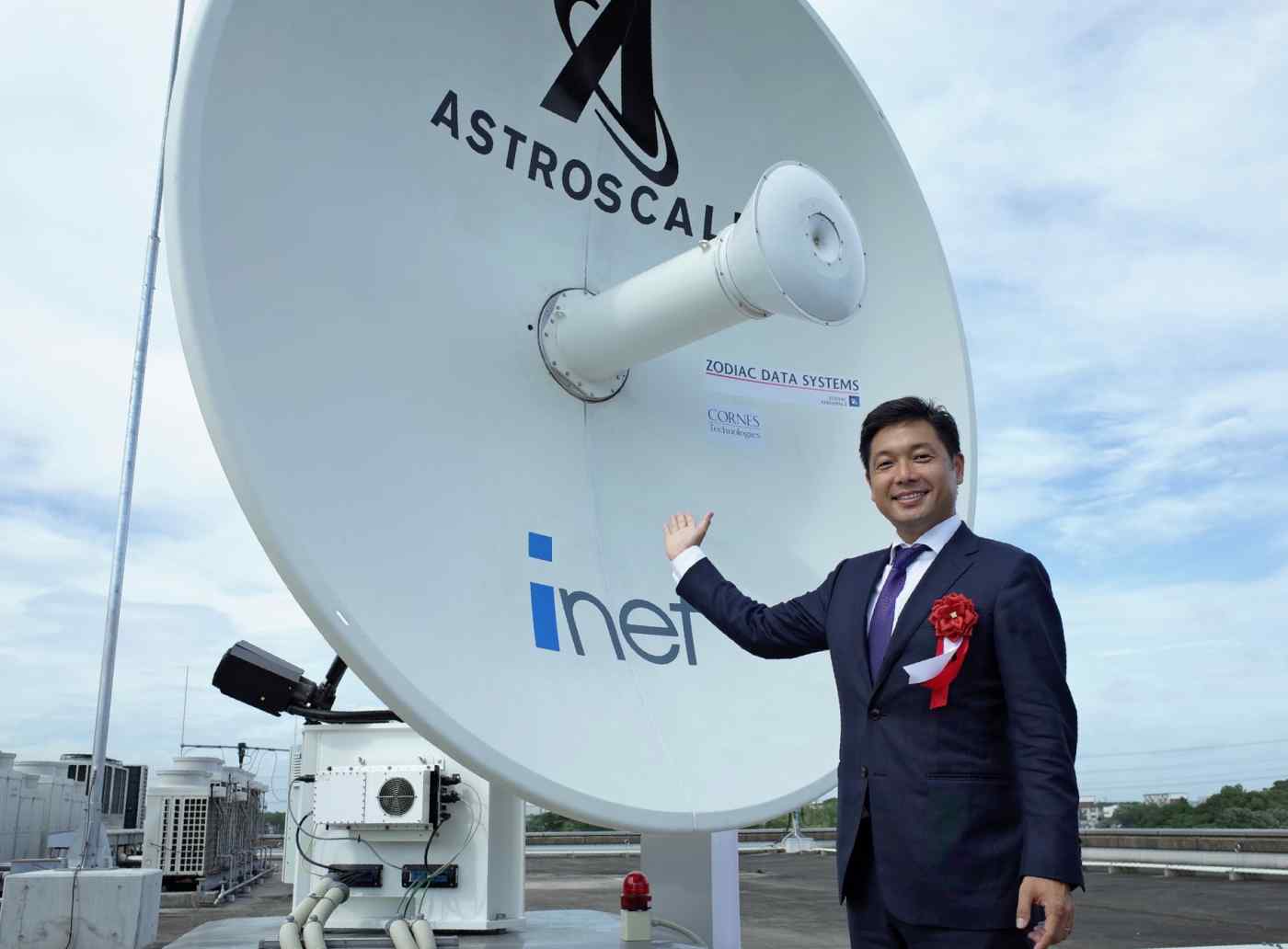 Astroscale has installed a satellite antenna in Yokohama, southwest of Tokyo. The antenna, which can operate satellites and receive observational data from space, was shown to media outlets on Wednesday.

The antenna will handle communication with an experimental satellite designed to retrieve space junk that is to be launched around the end of 2019.

"We want to maximize the performance of satellites through our own antenna," said Astroscale CEO Mitsunobu Okada.

The dish is 3.7 meters in diameter. Two types of radio frequency bands will be used to communicate with satellites. The S-band will issue commands, while the X-band will receive huge amounts of data from space. 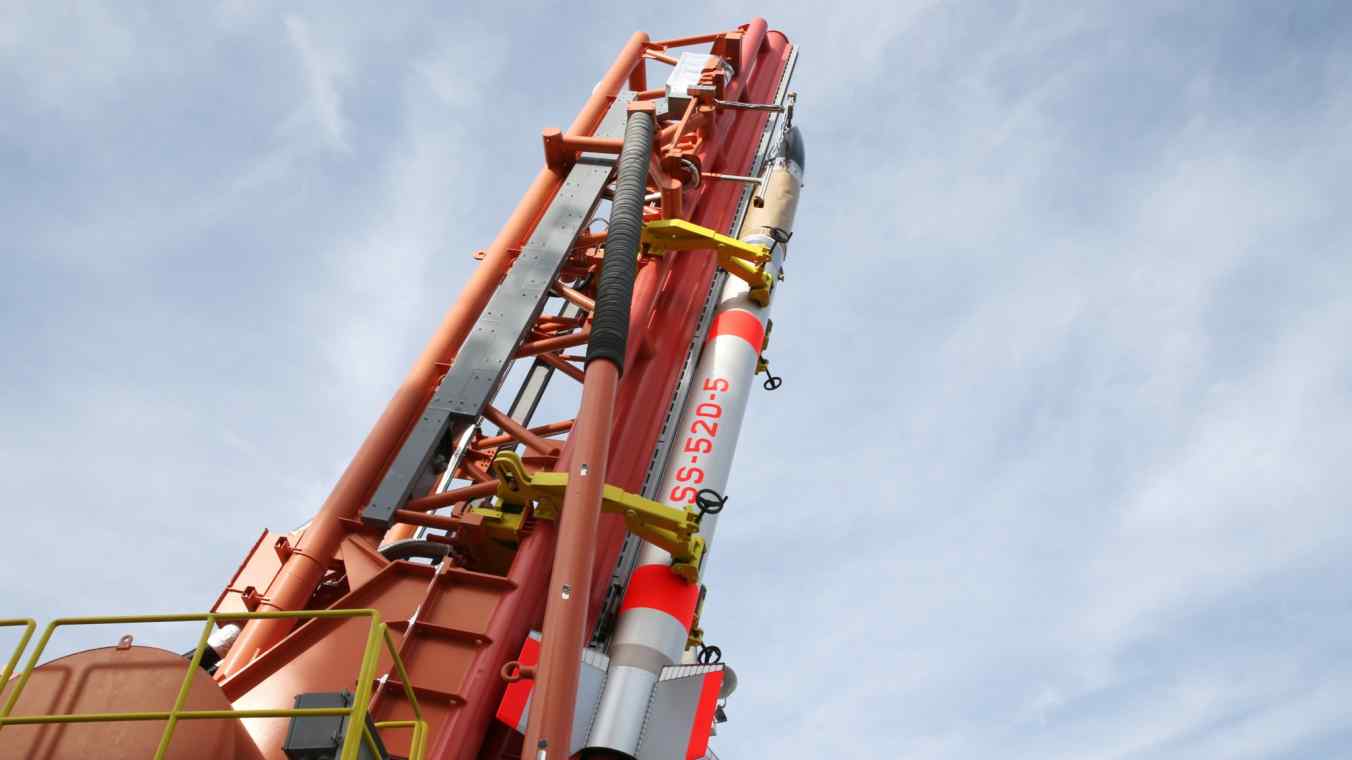 Astroscale plans to launch the ELSA-d satellite system to demonstrate its ability to snatch debris from orbit. ELSA-d will use two small satellites to show off the company's technology. One satellite, the target, will play the part of space junk and be launched into space. The other, the chaser satellite, will be launched later, capturing and retrieving the target.

The target satellite will be produced by Surrey Satellite Technology, a U.K.-based developer of microsatellites. The chaser satellite, being built by Astroscale, will approach the target slowly from behind and grab it with a magnet.

Astroscale could have rented an antenna from the Japan Aerospace Exploration Agency or another organization. But each antenna has its quirks, according to Astroscale, such as the commands required to change its orientation.

Astroscale decided to install its own antenna to improve precision and reliability. Okada stressed the importance of communication in the space business. "Communication is the only thing that links satellites to the ground," he said.

Astroscale installed the satellite antenna in Yokohama at a cost of just under 100 million yen ($905,000), a large investment for a startup. But, said Okada, "Maximizing communication will ensure the performance of satellites flying in space. [The antenna] is worth investing in."

There are many satellite operators whose craft fly over the Pacific Ocean. Because some of them want a communication hub in Japan, Astroscale will consider renting out its antenna to others.