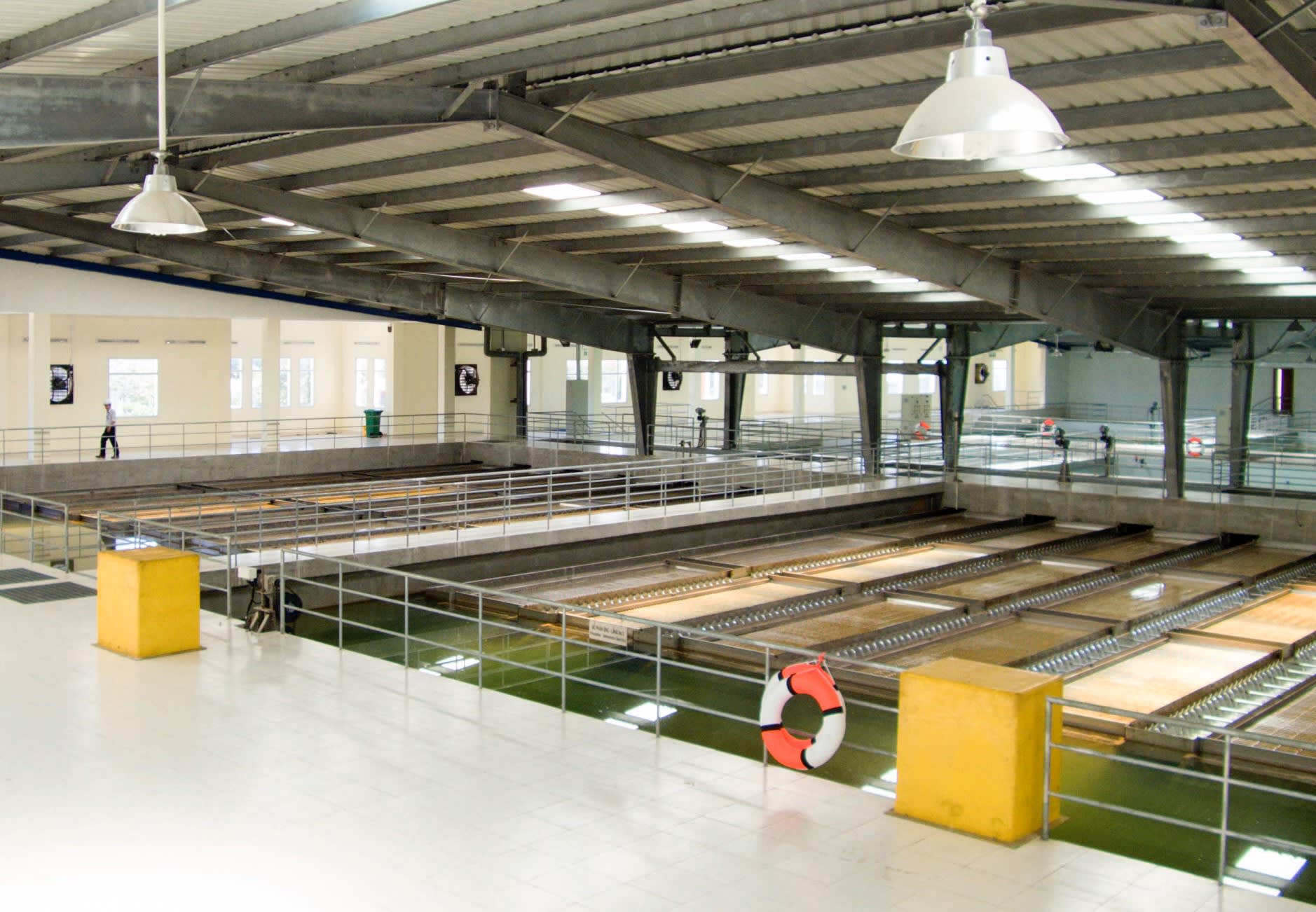 MANILA -- Ayala, one of the Philippines' largest conglomerates, is going overseas for investment and expansion opportunities.

The massive group, whose portfolio ranges from real estate and infrastructure to manufacturing, intends to raise the share of overseas sales to total revenue to 10% by 2020 from 7% in 2017.

To get there, it is focusing an aggressive investment agenda on Southeast Asia.

Having built a solid presence at home in all its main business areas, the group is now confident about trying to rev up its growth through overseas expansion.

The property developer plans to build houses for middle-class consumers on the land.

Speaking about the purchase in an April press conference, Ayala Land President and CEO Bernard Dy pointed to "a lot of similarities" between Klang Valley and the Philippines. "Klang Valley is home to around 8 million, has fairly good GDP growth of about 5%, and the population averages around the mid-20s in age."

In February, Ayala Land raised its stake in Malaysian property developer MCT to 72.31% by acquiring an additional 22.12% of the company's shares. The Philippine company will buy the land in Klang Valley through MCT.

This is Ayala Land's first acquisition of land in Malaysia since it boosted its stake in MCT. The move heralds its investment expansion in the neighboring country.

Manila Water, a water and sewerage services provider of the Ayala group, is also beefing up its operations in other parts of Southeast Asia.

In March, the water company acquired a 20% stake in Indonesian bulk water supplier Sarana Tirta Ungaran. It also purchased an 18.72% stake in Eastern Water Resources Development and Management in Thailand in the same month, becoming the second - largest shareholder in the Thai company after the local government. Manila Water has also invested in a Vietnamese water services provider.

In a related move in February, Ayala's manufacturing arm, AC Industrial Technology Holdings, acquired a controlling stake in a U.S.-based solar panel manufacturer through an additional investment in the U.S. company.

The group's mainstay businesses, including the core real estate operations, are all in strong shape.

Ayala was founded in 1834 by a Spanish family during Spain's colonial rule of the Philippines and is referred to as the oldest and largest conglomerate in the Philippines.

But the group only started serious overseas expansion in the past several years.

Overseas operations accounted for 7% of Ayala's total sales in 2017, up from 5% in the previous year. The conglomerate is seeking to raise the ratio to 10% in 2020.

In a press conference after a shareholders' meeting in April, Ayala Chairman and CEO Jaime Augusto Zobel de Ayala stressed the group's ambitious growth agenda. "Across the Ayala group, we have made significant progress in expanding our international presence, particularly across Southeast Asia, where we have the ability to bring our expertise and capital to address opportunities," he said.

But Ayala's overseas businesses are still in the seedling stage. While its domestic operations are on a firm footing, the 184-year-old Philippine business empire is facing tough challenges in its competition with well-trenched local rivals in overseas markets.

In the Philippines, a small number of large corporate groups dominate the key manufacturing, distribution and financial industries.

The supremacy of these corporate titans limits the competitive dynamics in these industries and impedes drastic changes in the pecking order.

As a result, these conglomerates enjoy steady streams of fat profits from their domestic businesses. Ayala is not the only Philippine corporate group that is seeking to capitalize on its high profitability at home to power its overseas expansion drive.

Metro Pacific Investments, a major infrastructure development company, for instance, has expanded its highway business into Thailand, Vietnam and Indonesia.

But expanding into other countries can be treacherous, given the different legal systems and business practices. Some overseas ventures involving Philippine conglomerates have fallen by the wayside.

Commercial property developer SM Prime Holdings announced on April 24 that it is reconsidering its business strategy for China. The company opened its seventh office in China in 2016. But it has given up its plan to open one new branch per year in the country as soaring real estate prices there have made it difficult to buy land. SM Prime has decided to focus more on the domestic market.

Quick-service restaurant group Jollibee Foods pulled the plug on its chain of hotpot restaurants in Shanghai in October, dissolving its joint venture with a Taiwanese partner.

Ayala has its share of failed overseas ventures, too. Ayala Land has effectively ended its involvement in an urban development project in Tianjin that it joined in 2010.

These episodes indicate the business models and strategies of Philippine corporate giants do not necessarily work in other parts of the world, especially in countries with unique legal systems and business practices, such as China.