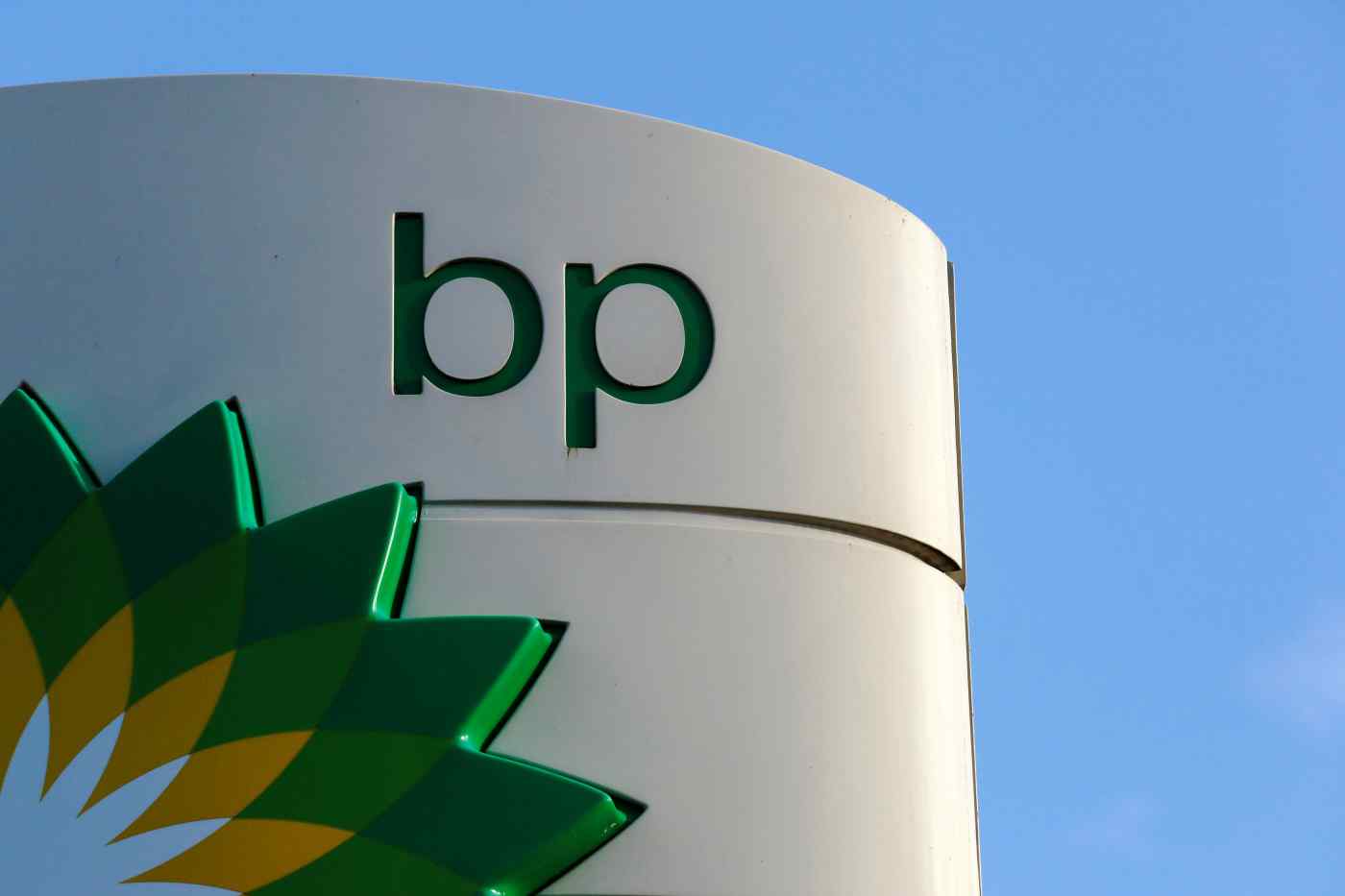 The Indonesian partner will take a majority stake in a joint venture, with initial plans for 14 directly managed sites selling BP-brand oil starting in the second half of next year, AKR CEO Haryanto Adikoesoemo told The Nikkei during a visit to Japan. Franchise locations will be added later.

AKR, a distributor of petroleum products, operates around 130 filling stations in Indonesia under its own brand. Adikoesoemo said the company hopes to meld its transportation network with BP's brand appeal and convenience store know-how. Indonesia presents a major opportunity, as the country has only about 6,000 gas stations -- not enough for its needs, he said. BP stations specialize in high-value-added products such as high octane gasoline and lubricants. The company hopes to whet the appetites of middle- and upper-class consumers by adding food, drinks and daily necessities.

Just this year, the British company acquired the retail service station business of Australian retailer Woolworths. BP is widening its footprint in the Asia-Pacific region and, a spokesperson says, sees Indonesia as a sure bet for growth.

Private-sector operators have made little headway into the country, where the bulk of gas stations are run by state-owned oil company Pertamina. Among other rivals, British-Dutch oil major Royal Dutch Shell operates only about 80 locations. BP thinks that combining fuel and retail will help increase its Indonesian locations' earnings potential, helping it penetrate the market.