Baidu's quarterly net profit up amid rise of mobile Net 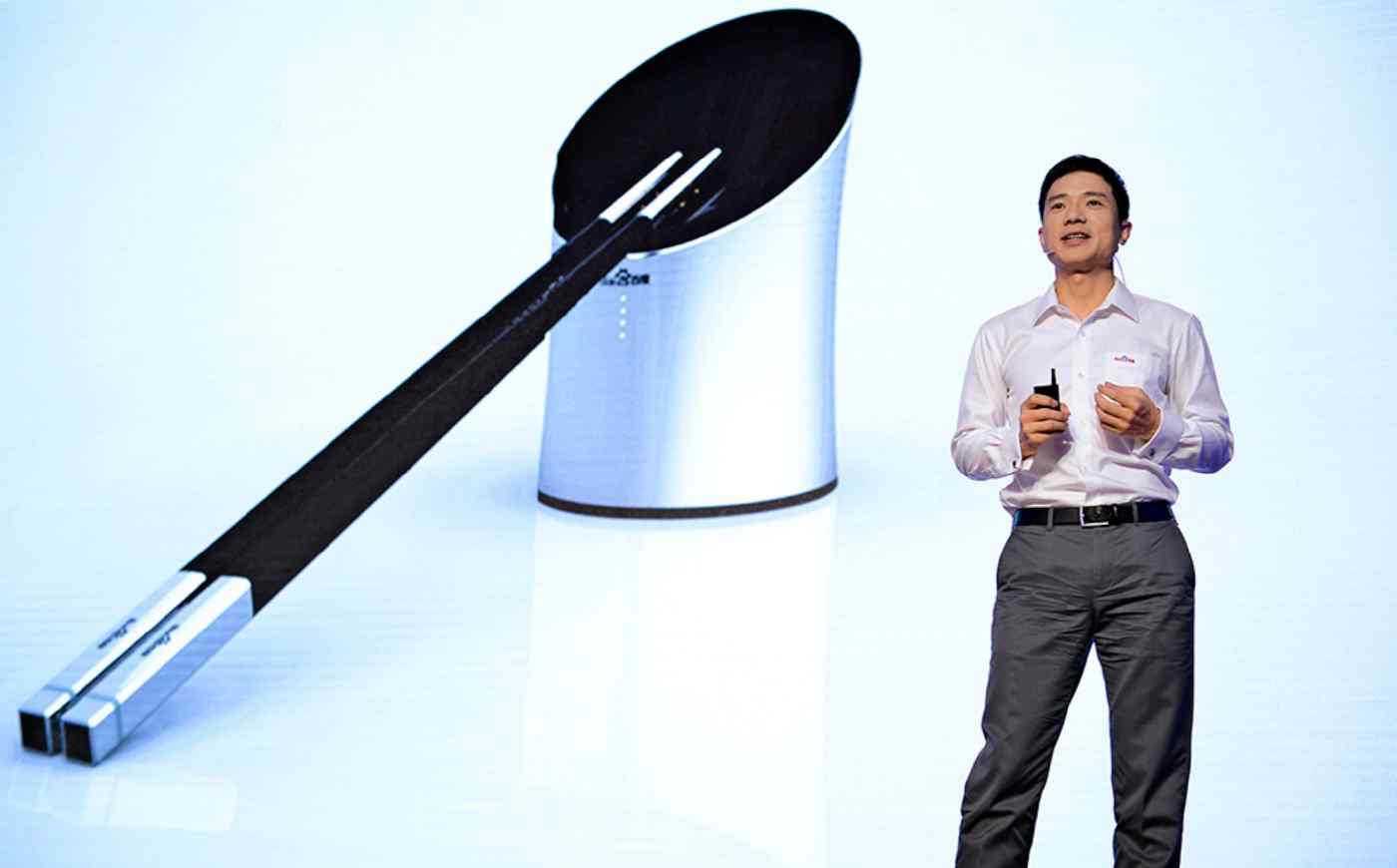 BEIJING -- Search engine giant Baidu has reported a year-on-year increase in net profit for the final quarter of 2014, helped by a rise in mobile users.

But as profit growth slows, the Chinese company seeks to regain momentum by beefing up mobile-related services.

Sales linked to mobile devices accounted for 42% of the total, up 6 percentage points from the previous quarter. In December, revenue from mobile users topped that from PC users for the first time ever. The company plans to invest actively in growth areas, mainly in mobile business, Chief Executive Officer Robin Li said.

Baidu's net profit growth has slowed since rising 34% for the second quarter of 2014. The company seeks to get back on a growth track by further strengthening mobile services.

For all of 2014, the company recorded a 25% increase in net profit to 13.1 billion yuan on sales of 49 billion yuan, up 54%. Baidu will add new services in areas including health care and education, Li said.