Investment underscores strategy to back startups to test emerging market 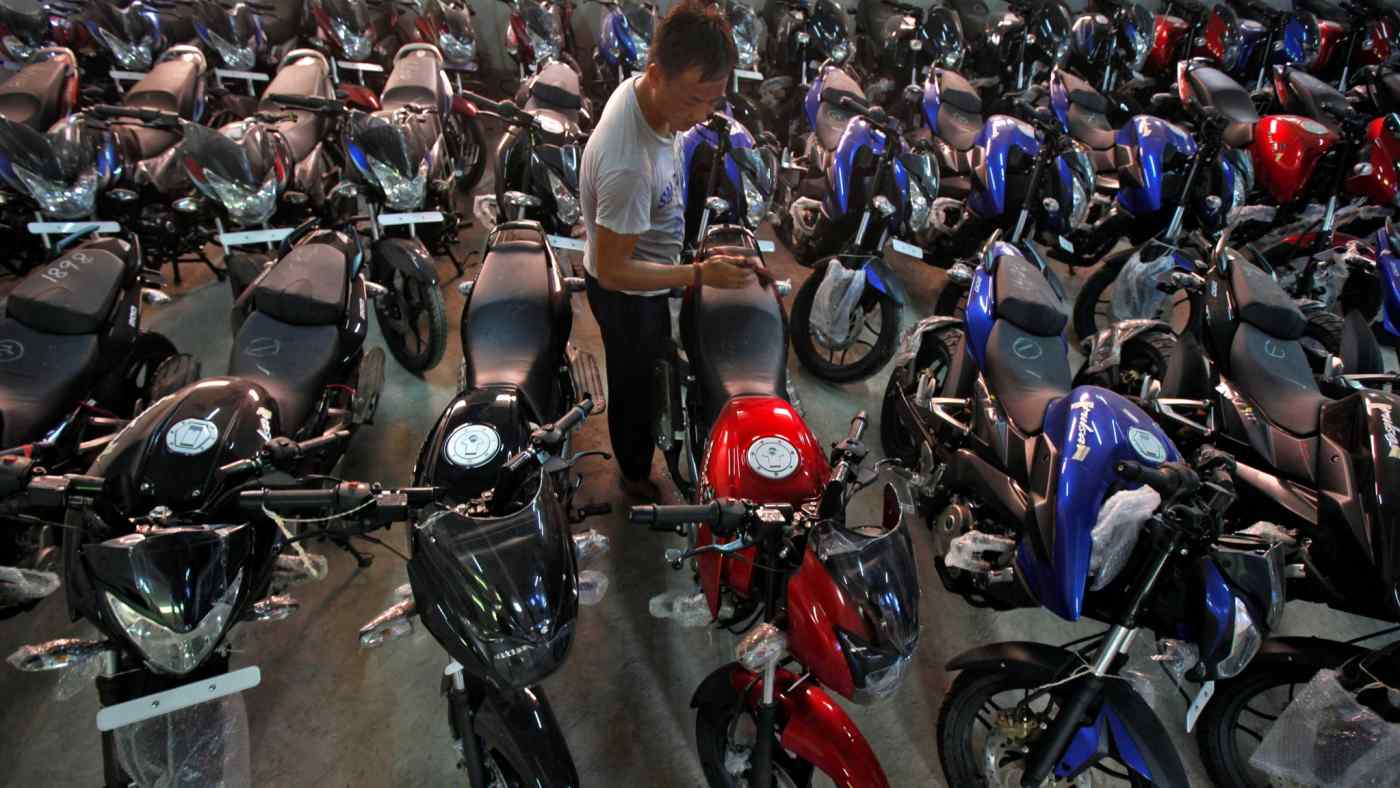 Bajaj has already unveiled its first electric scooter, marking the return of its marquee brand 'Chetak.' The Pune, western India-based company, which exited the scooter market in 2006 to focus on motorcycles, is set to launch the scooter next year. Its move to back a ride-sharing business also reflects the growing pressure on automakers as the industry battles one of the worst downturns ever amid slowing sales.

The Indian government is also pushing conventional automobile companies to switch to electric vehicles in a bid to curb rising pollution in cities and keep a check on the expanding fuel import bill. Prime Minister Narendra Modi's administration has set an ambitious target to make electric vehicles account for about 30% of new cars and two-wheelers sold in India by 2030, from less than 1% currently.

Companies including Bajaj in June locked horns with the government, when its key policy think-tank proposed a hurried 2025 deadline to phase out certain models of motorcycles and scooters that work on conventional engines.

On Tuesday, Bajaj said it is investing $8 million in Yulu, a Bengaluru-based ride-sharing startup. As part of the deal, Bajaj will help Yulu design vehicles and provide financing support, while Yulu will give the Indian company a first mover advantage in a new area called micro-mobility, which seeks to connect short distances of between five and 10 kilometers.

The future of shared micro-mobility will be driven by the need to cut traffic congestion and pollution, Rajiv Bajaj, chairman of Bajaj Auto said in a statement. The expansion of mass rapid transport systems such as metro rail in large cities will further boost demand for flexible last mile connectivity, he said.

The investment underscores established two-wheeler makers' strategy to back start-up players to test the market, rather than taking wagers on the new segment on their own, said analysts.

Credit Suisse expects potential daily ridership of major metro rail systems in India to be about 17 million, a part of which will take two-wheeler ride-sharing for last mile connectivity. Bajaj's move gives it a chance to test its EV capabilities under a new architecture and gather usage data from Yulu's experience, according to Credit Suisse.

It estimates the cost of using shared micro-mobility two-wheelers for last mile connectivity at 1.5 rupees ($0.021) per kilometer, compared with 3.5 rupees for a personal conventional two-wheeler and 5 rupees for a shared conventional two-wheeler. Most Indian passenger vehicle manufacturers have already hedged their bets in the ride-sharing business as a growing shift toward such services dent demand for cars and SUVs. In August, Mahindra & Mahindra agreed to buy a 55% stake in cab rental firm Meru Cabs. In 2015, Tata Group's private equity arm made an undisclosed investment in U.S. ride-hailing service Uber. Earlier this year, South Korea's Hyundai Motor and Kia Motors agreed to jointly invest $300 million in local ride-hailing service Ola.