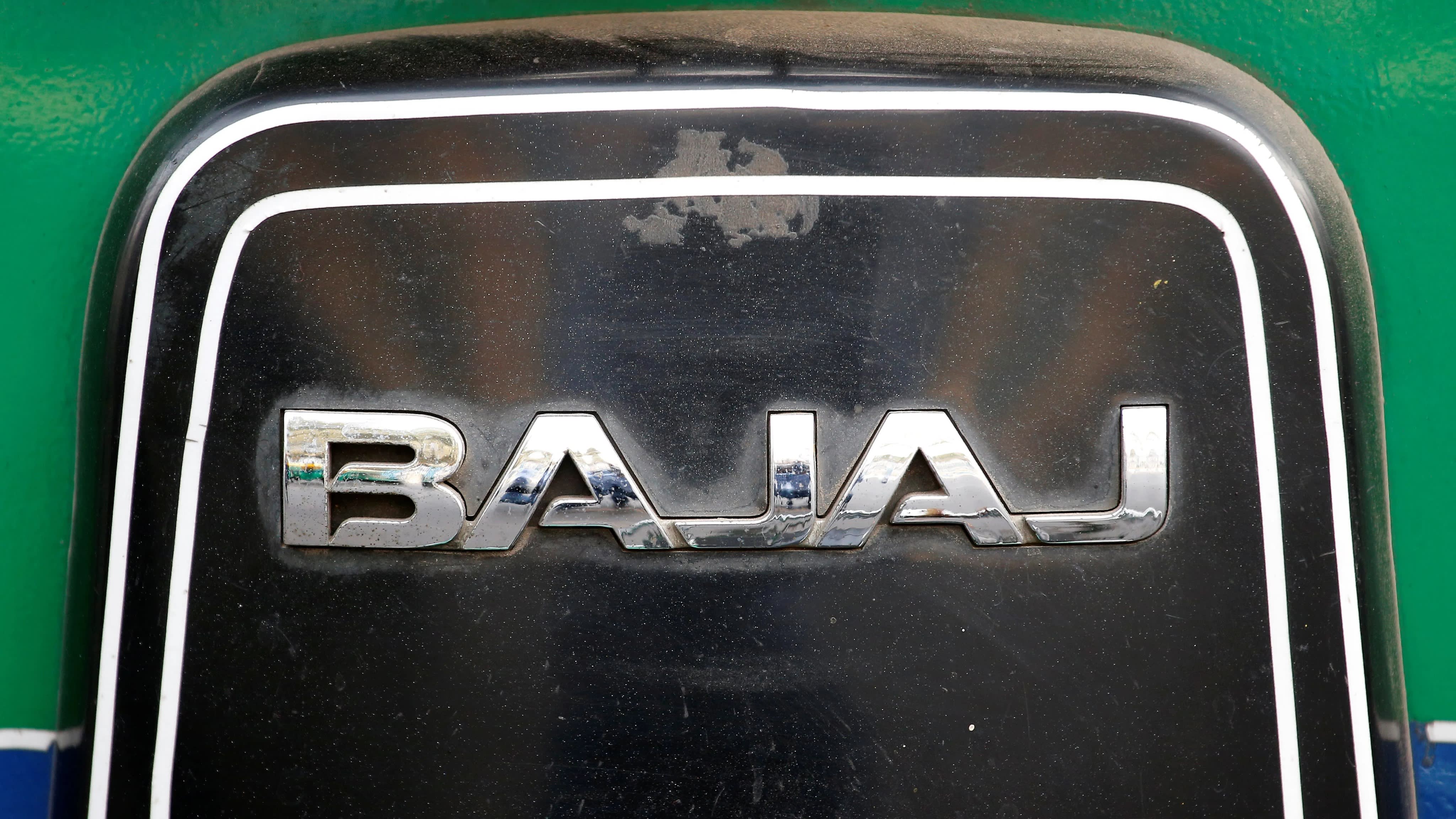 Automotive demand in Asia's third-largest economy has been cooling since July amid a credit crunch and weakness in rural markets. Credit has tightened partly because of the curbs imposed on lenders by the nation's central bank in a bid to reduce bad loans. Top two-wheeler makers such as Hero MotoCorp and Honda Motorcycle and Scooter India have been slashing production amid the slowing demand. However, Bajaj has been aggressively pricing its motorcycles that helped it stem the sales decline and even win some market share, though most of the gains have been on low-margin entry-level models.

The company's net income in the three months ended in March rose to 13.06 billion rupees ($186 million), Bajaj said in a statement. Analysts were expecting a profit of 10.52 billion rupees, according to Refinitiv data. Revenue rose 8.9% to 73.95 billion rupees.

However, Bajaj's operating margin declined 390 basis points to 17%, hurt by the price cuts. The company recorded a 3.42 billion-rupees exceptional gain as it reversed a government tax charge related to previous years.

The Pune, western India-based company is focusing on regaining market share amid stiff competition from larger rival Hero MotoCorp and Japan's Honda Motor. Demand for two wheelers has taken a beating in India amid rising vehicle and fuel prices. A meltdown at a major non-banking financial company last year also cast a pall over the two-wheeler industry as it stirred fears of more regulatory curbs on small financiers who typically lend to motorcycle buyers.

Last month, Hero MotoCorp, India's largest two-wheeler maker, reported a 25% slump in fourth-quarter profit and warned that the current fiscal year may be challenging as new fuel standards set in 2020.