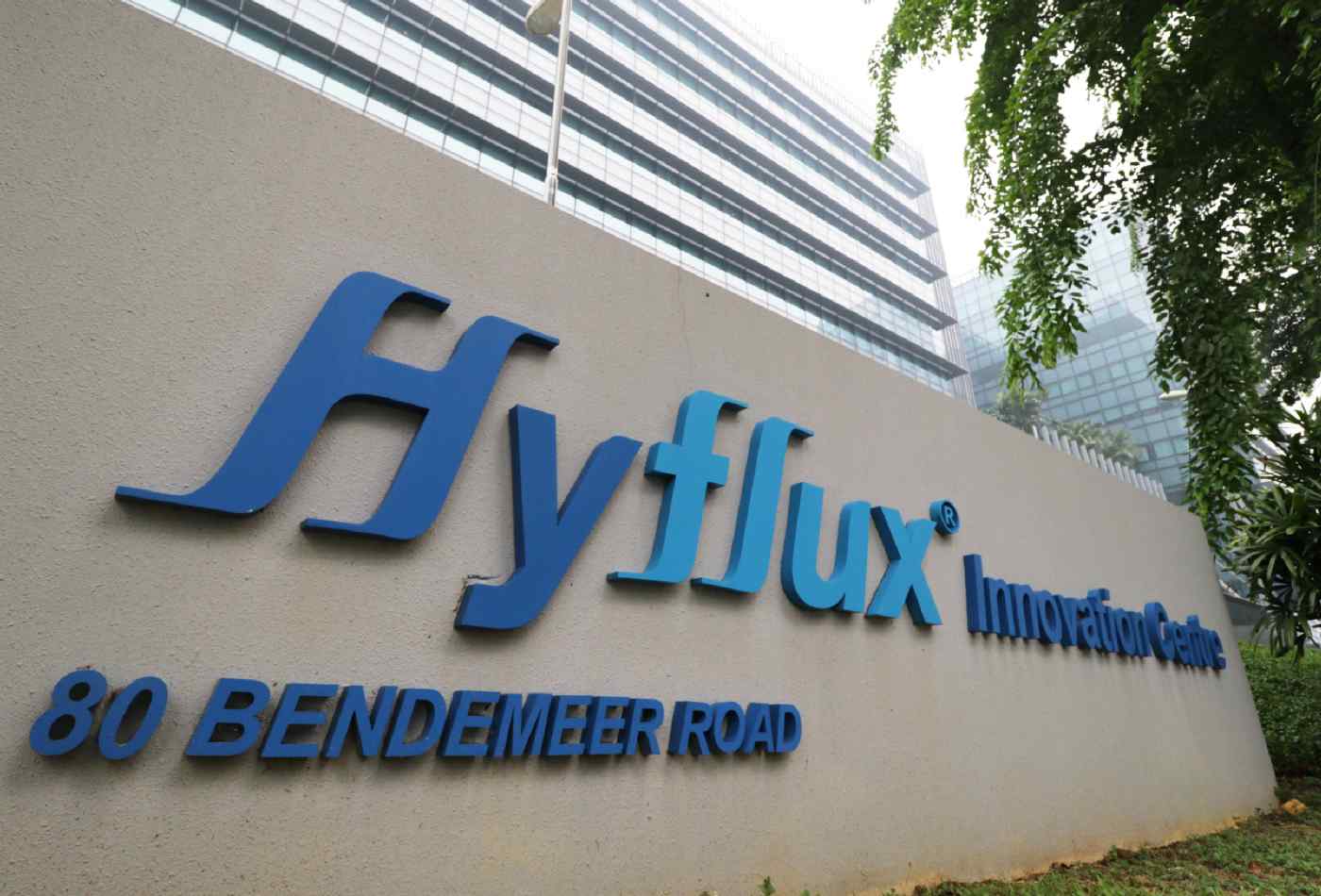 SINGAPORE -- Hyflux creditors will ask the Singapore High Court to appoint new managers to guide a restructure of the troubled water treatment company.

The group of banks, who are owed $648 million Singapore dollars ($475 million), want to effectively drive the current Hyflux management out of the process.

“We’ve lost confidence in the management and the board continuing this restructuring process,” said a lawyer representing Mizuho Bank of Japan, Bangkok Bank, BNP Paribas, KfW IPEX-Bank of Germany, CTBC Bank of Taiwan, and the Korea Development Bank.

The request came as the Singapore High Court extended a debt moratorium for Hyflux until May 24 to allow time to weigh the judicial management application and alternative plans presented by Hyflux management.

Earlier on Thursday, Hyflux told the Singapore exchange that it was in talks with a potential new sponsor who could inject SG$400 million into the company. Hyflux said a non-binding letter of intent had been issued by the party, without providing a name.

Court hearings for the judicial management application and related processes have been scheduled for May 7 and May 13.

The lawyer representing the group of banks seeking to replace Hyflux management, who was present at Thursday's court hearing, told the court that he doubted the feasibility of Hyflux’s alternative plan.

“A non-binding letter of intent is nothing more than hypothetical scenario," the lawyer said.

Under Singapore’s Companies Act, a judicial manager “shall take into his custody or under his control all the property to which the company is or appears to be entitled.”

Hyflux was founded in 1989 by Olivia Lum, who is still the CEO and largest shareholder of the company. Earlier this month, a bailout deal by an Indonesian consortium led by Salim Group was aborted.

At the Thursday hearing, a lawyer representing Hyflux explained that the potential new investor is a “very well-known” Middle Eastern water company with a global track record.

In response, the judge said that he had “concerns” regarding the three-month extension of the debt moratorium because it was already 11 months since Hyflux filed for court protection last May, adding that the court needed “something concrete” to extend the deadline.

Discussion for a further extension of the debt moratorium beyond May 24 will depend "on the result of the judicial management application,” the judge said.