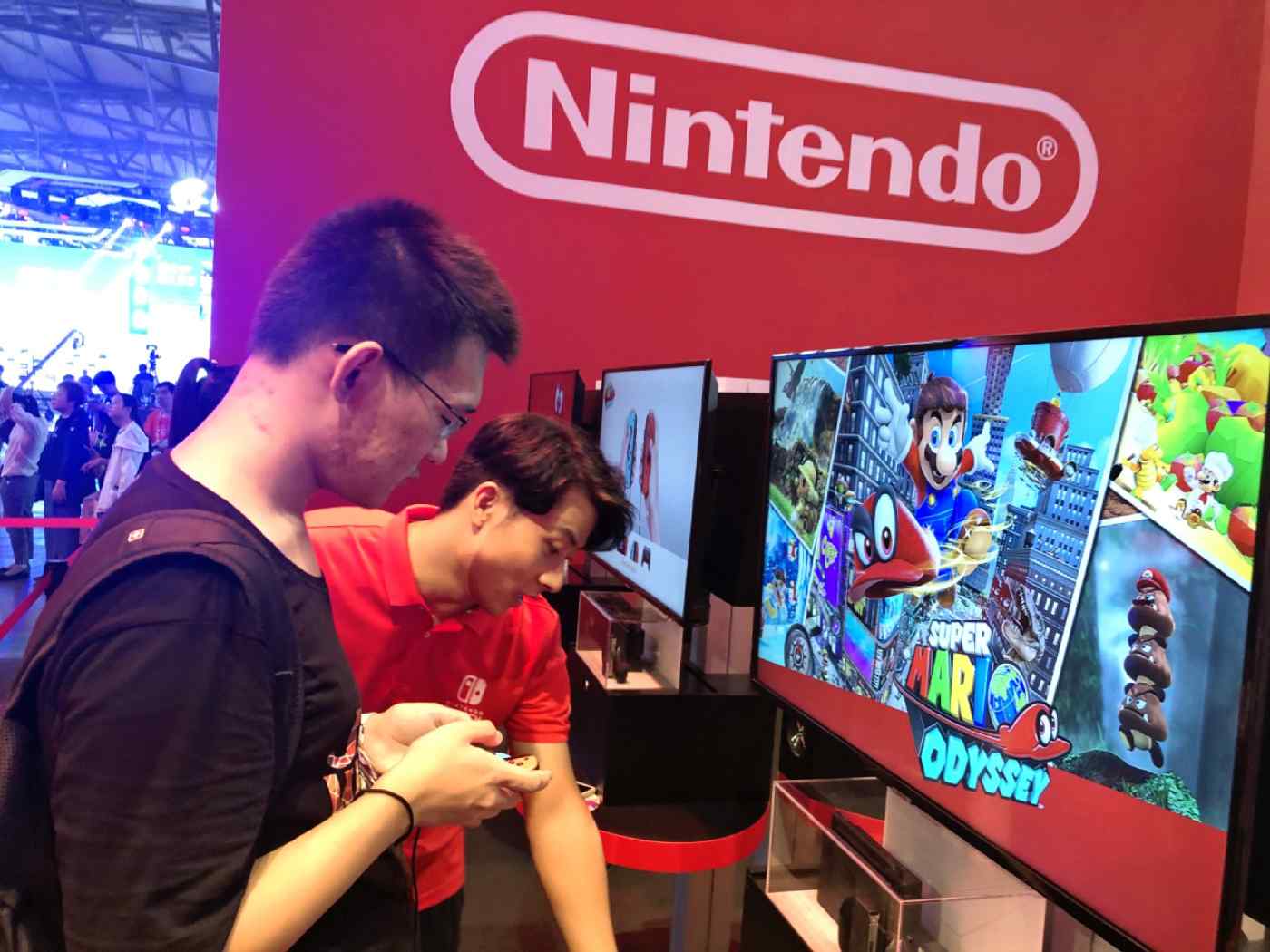 GUANGZHOU -- China's media and games authority on Tuesday gave the go-ahead for the sale of a new Super Mario game for Nintendo's Switch console, paving the way for the Japanese game maker to sell the console in the key market.

The new Super Mario Bros. U Deluxe had, up to now, received permission for sale only from local authorities. With the authorization from the State Administration of Press, Publication, Radio, Film and Television, Nintendo appears on the verge of selling the game and console in China.