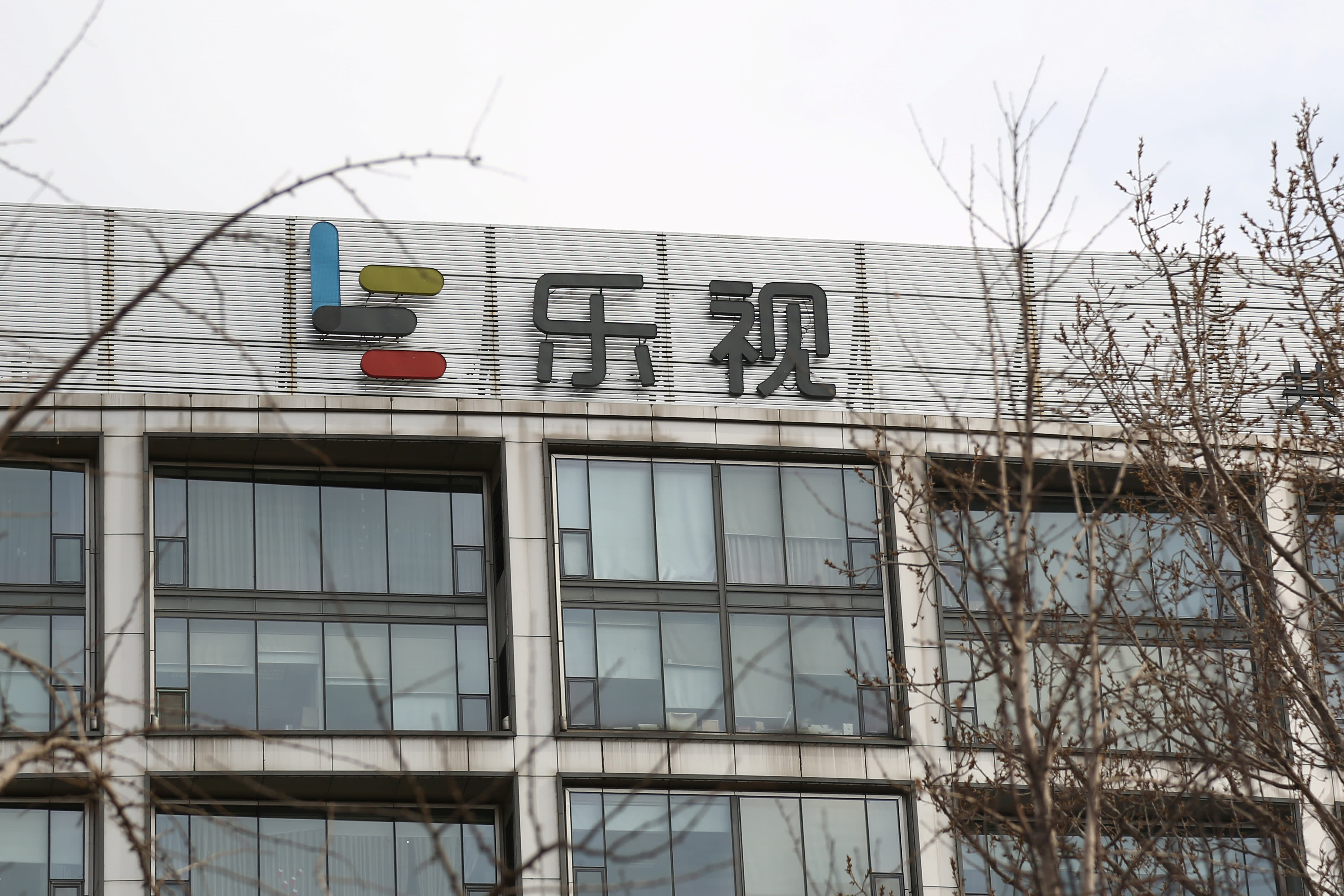 DALIAN, China -- Leshi Internet Information & Technology, a major Chinese online video streaming service provider, said Friday that it had posted 13.8 billion yuan ($2.17 billion) in net losses for 2017. Sales fell 68% from the year before to 7 billion yuan, largely due to shrinking advertising revenues and a falling number of subscribers.

The situation is clearly serious. The company said it had posted 300 million yuan in net losses for the first quarter this year as well. Sales fell 90% year-on-year.

During 2017, advertising sales fell 87%, and subscription sales declined 50%, partly due to skepticism about the future of the company, which is reportedly suffering management turmoil and delaying loan repayment.

The business has been forced to halt certain services, which has worsened the situation.

The biggest cause of the huge loss was 10.8 billion yuan in impairment losses booked last year -- mostly loans provided to its subsidiaries, which had become non-performing debts.

Founded in 2004, Leshi grew rapidly, leveraging the success of its video streaming service. Later the company's package product of content and devices -- TVs and smartphones -- became a huge hit. The business further entered into overseas markets, as well as development of electric cars. It was once praised as a star of Chinese startups.

But the aggressive expansion in various areas eventually led to a stalemate, and the business began struggling financially. To make a fresh start, founder Jia Yueting stepped down as chairman in 2017, and the company since then has worked to reshape itself under the leadership of Sunac China Holdings, a property developer and Leshi's largest shareholder.

But the efforts have not borne fruit. A number of the brand's TV and smartphone shops have been closed. Leshi's television business has accepted funding from Tencent Holdings, JD.com and others.

Now the center of focus in management will likely be to find buyers of the units it intends to sell off.