Belt and Road cements Sany among big 3 in construction machinery 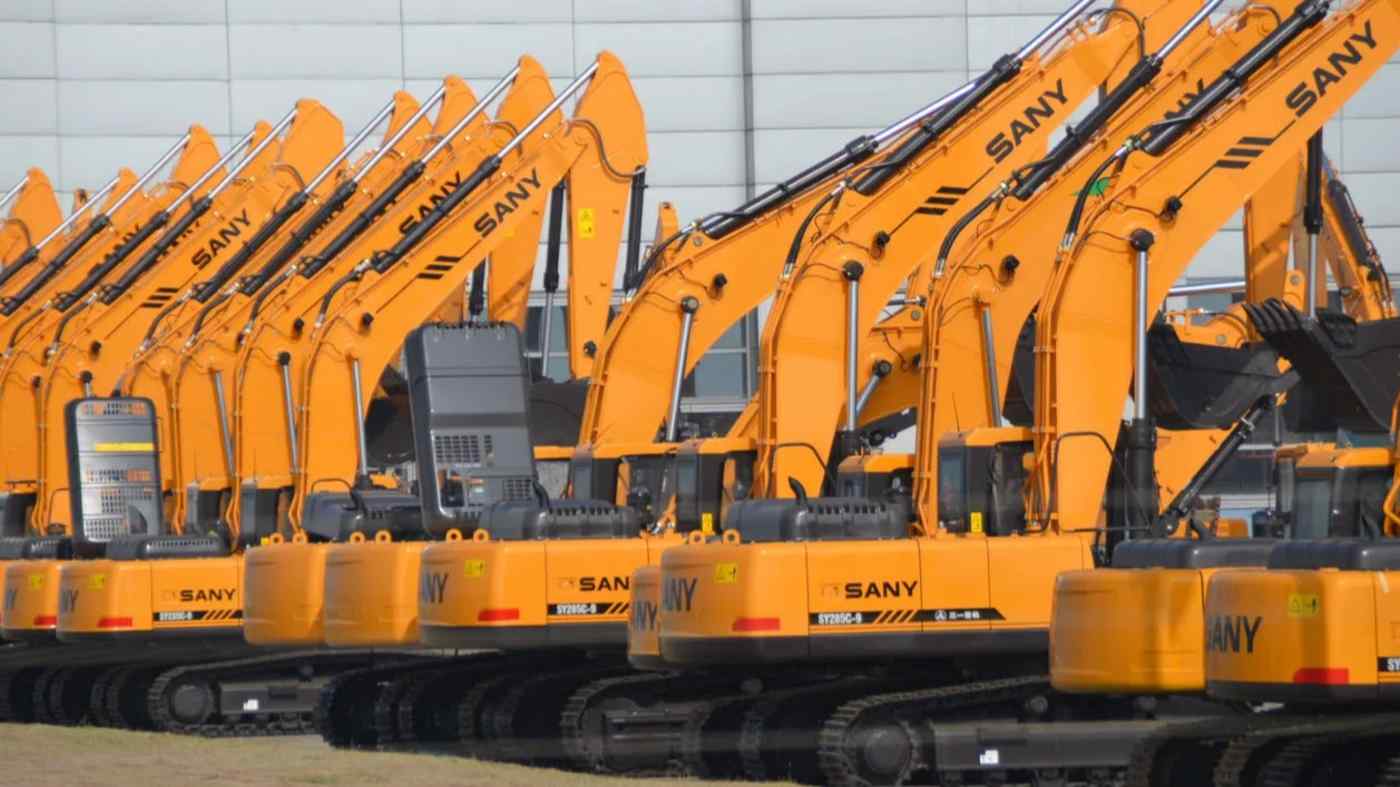 This is expected to solidify Sany's status as one of the big three in its industry, alongside Caterpillar and Komatsu. In the July-September quarter, it was the only member of the trio to log sales and profit growth.

Sany's sales increased 18% on the year to 15.3 billion yuan ($2.17 billion), more than triple the level of four years earlier. Net profit shot up 61% to 2.4 billion yuan. Its 23% share of the crowded Chinese market makes it the country's top player and has doubled in seven years.

Caterpillar, Komatsu and Hitachi Construction Machinery all struggled in the July-September quarter. This was due partly to sluggish sales in China, the world's largest construction machinery market, where Sany has been growing.

While Sany's sales are still less than 20% of top player Caterpillar, investors have high expectations regarding its growth. Sany's market capitalization has reached roughly 70% that of Komatsu, which ranks No. 2 by this metric.

Sany's strength is its prices, which are said to be around 20% cheaper than Komatsu's. But it would be wrong to see this as Sany's only advantage, Nomura Securities analyst Katsushi Saito points out. The company is known to excel in combining parts, such as hydraulics, for its machines. Many of these key components are made by such Japanese companies as Kawasaki Heavy Industries and Nabtesco.

Like Caterpillar and Komatsu, Sany plows the rough equivalent of 3% of its sales into research and development. It is partnering with Huawei Technologies in 5G technology with an eye toward developing autonomous construction machinery and is seen becoming a formidable player in digitized equipment.

Sany aims to earn half of its revenue abroad by 2024 through Belt and Road and other efforts. But "the company has a weaker sales network than players like Komatsu and won't be able to transplant its business model, which relies on cheap Chinese labor, overseas unchanged," a Japanese securities analyst said.