Budweiser up 4.4% after completing Hong Kong's biggest IPO this year 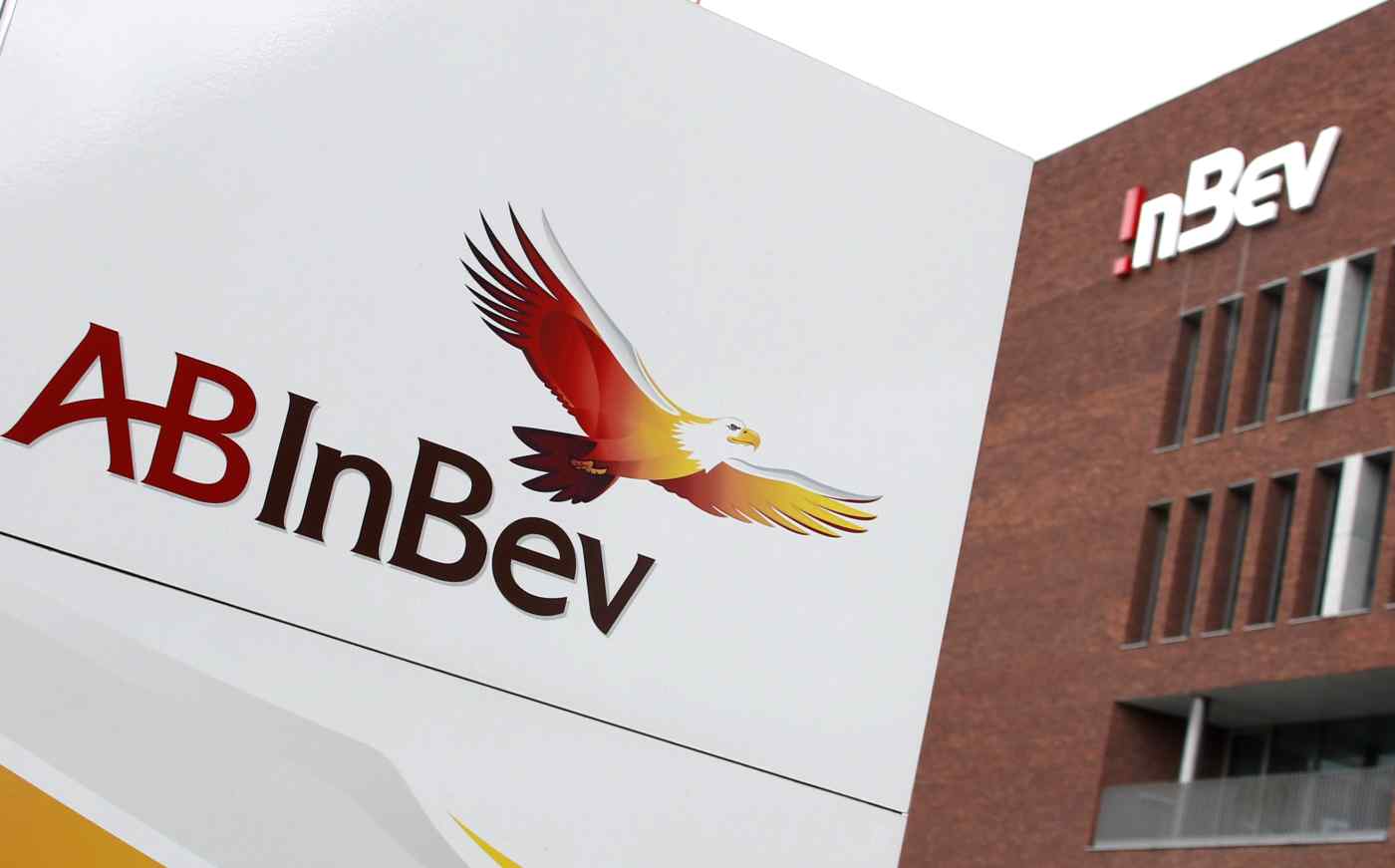 HONG KONG (Nikkei Markets) -- Budweiser Brewing Company APAC kicked off its stock trading in Hong Kong on a positive note on Monday after the regional unit of the world's biggest brewer raised HK$39.20 billion ($5 billion) in gross proceeds from its second attempt at an initial public offering in the city.

Its shares opened at HK$27.40, compared with their IPO price of HK$27, and rose as high as HK$28.90 before closing the day at HK$28.20. About 262 million shares changed hands on Monday, easily making the stock the most actively traded in Hong Kong. The city's benchmark Hang Seng Index advanced 0.5%.