Businesses to get first dibs on Sharp's next-generation 8K monitors 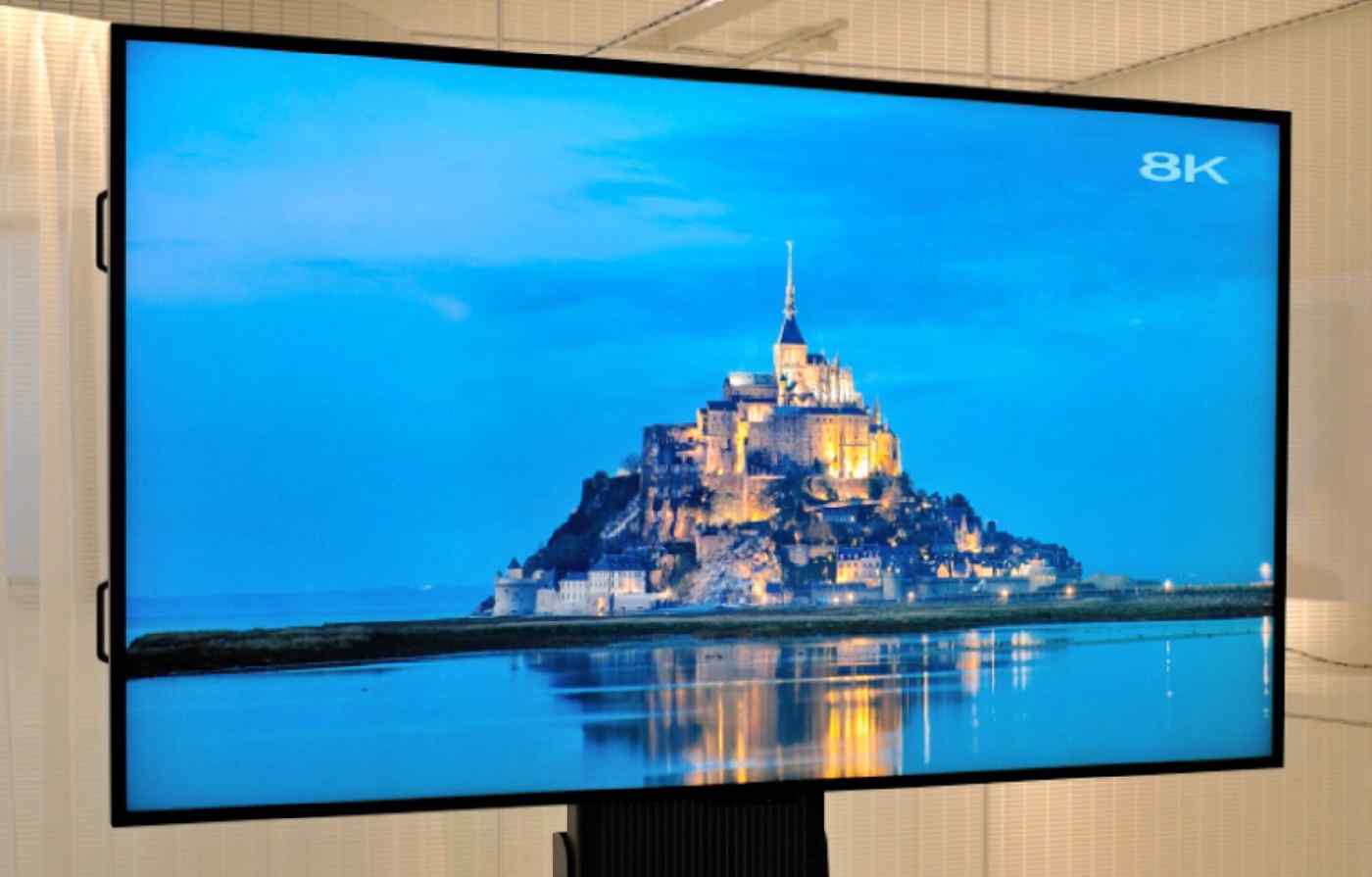 Sharp will begin sales of its 8K monitor for commercial use at the end of October.
September 14, 2015 23:00 JST | Japan
CopyCopied

OSAKA -- Sharp will release its 8K ultra high-definition screens for broadcasting stations and movie studios at the end of October, taking the first step toward commercializing the next-generation technology for the mass market.

The Japanese company last fall unveiled its prototype "Super Hi-Vision" 8K screen, which touts images 16 times sharper than standard "full HD" screens, and has since established the technology for mass production. The professional-use monitors with 85-inch screens will sell for 15 million yen to 16 million yen ($123,304 to $131,524). Manufacturing costs are expected to come down as production volume rises.

The company's IGZO technology will help maintain high image quality on the large screens. Sharp already has received orders from the NHK television network for dozens of monitors. NHK will use the screens to check picture quality ahead of the start of a trial broadcasting of 8K signals next year.

Sharp will produce the panels at its Kameyama Plant in Mie Prefecture and fit them in monitors at a facility in Tochigi Prefecture. The company anticipates 2 billion yen to 3 billion yen in sales during the first fiscal year, mainly for broadcast use.

The 8K monitors can be used by museums to display high-definition images. Sharp also anticipates demand from surgeons, who can use the displays to check microsutures, which are hard to see with the naked eye. Sharp will be the second company to commercialize 8K panels after China's BOE Technology Group, which began delivering the screens to Japanese hospitals this summer.

The 8K products will be key to the company's efforts to hold onto the liquid crystal display and TV businesses for the medium to long term. Sharp's 4K televisions already make up 30% of its TV sales, and the company plans to sell 8K TVs to consumers by 2018.

The company anticipates rising demand starting in 2018 ahead of the 2020 Tokyo Olympics, and as customers replace TVs bought around 2010 as part of Japan's program to encourage purchases of energy-efficient electronics.