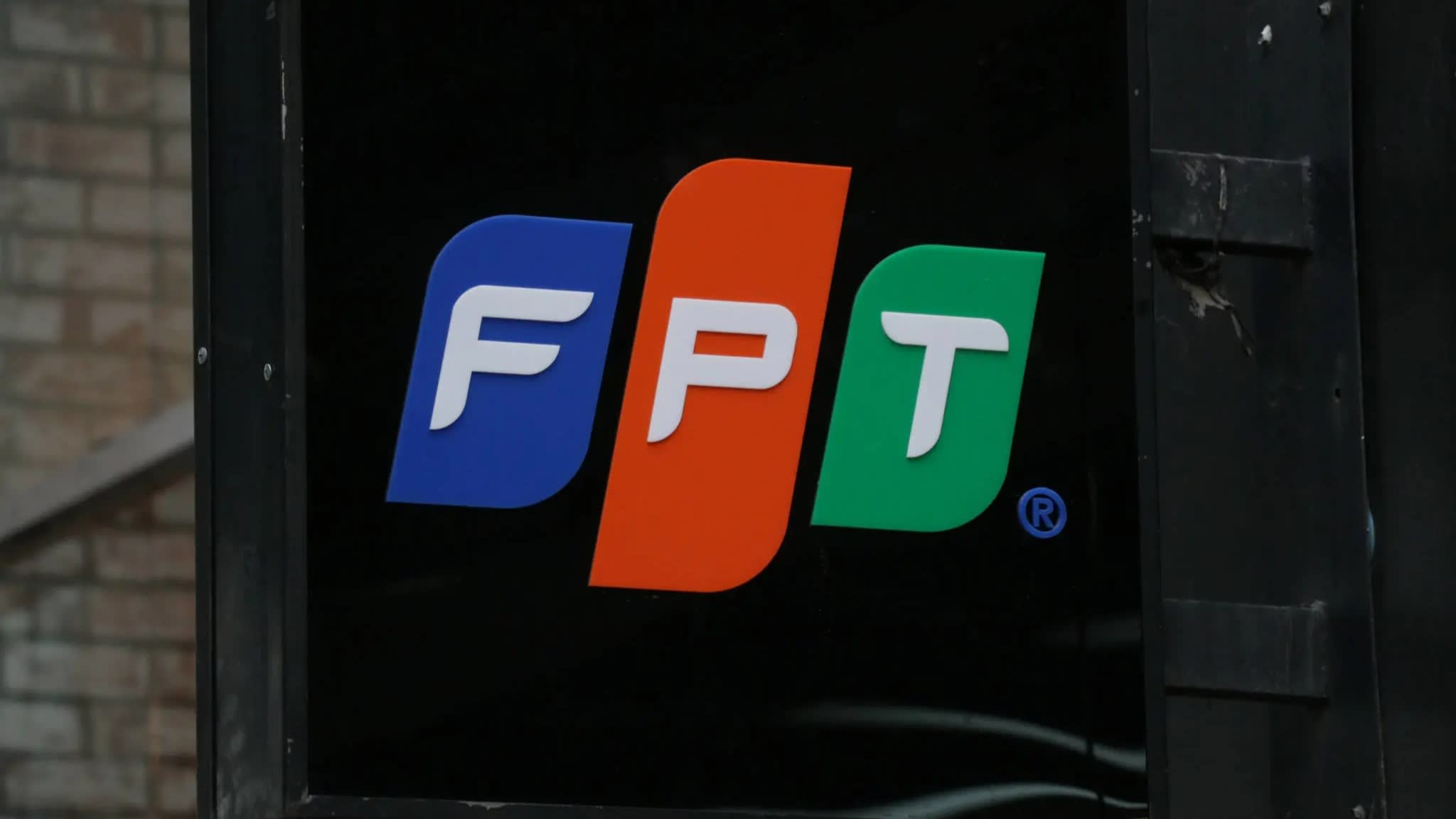 HO CHI MINH CITY -- The chief executive and co-founder of top Vietnamese IT group FPT is set to step down this year, signaling a renewed push to hand the reins of the company to a new generation.

The successor to CEO Bui Quang Ngoc will be decided by the board of directors "in the coming months," according to a source familiar with the matter. Ngoc will step down "due to the end of his term," the source said. He was who appointed as CEO in 2013.

The transition comes 29 years after the founding FPT, which does business in more than 30 countries and has more than 34,000 employees.

Ngoc has led the growth of FPT's core businesses of information systems, software, and telecommunications. His successor is expected to be nominated either from the management board or outside the company. 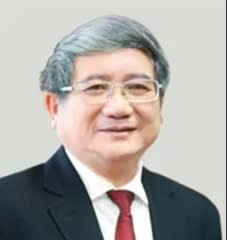 FPT co-founder and CEO Bui Guang Ngoc will step down this year. (Photo courtesy of FPT)

Among the five members on FPT's management board, which is now led by Ngoc, three deputy directors are seen as potential candidates.

Since they have spent years in FPT, they have a deep understanding of the organization's culture, Ngoc told local media earlier this year. "They were born in the 1970s and 1980s and have good management skills," he added.

Ngoc, a former professor at the prestigious Hanoi University of Technology, was asked to join by schoolmate and friend Binh, according to the company's website.

Prior to Ngoc, FPT had appointed another CEO in 2011 who was not a founding member, but that executive was replaced by Ngoc after just two years.

In 2013, Chairman Truong Gia Binh said "it would take FPT another four years to train and start transferring the power to the younger generation.

FPT listed on the Ho Chi Minh City Stock Exchange in 2006. FPT focus on three main core businesses and had more than 34,000 employees in 2018.