South Korean conglomerate investing in everything from cinemas to meatballs 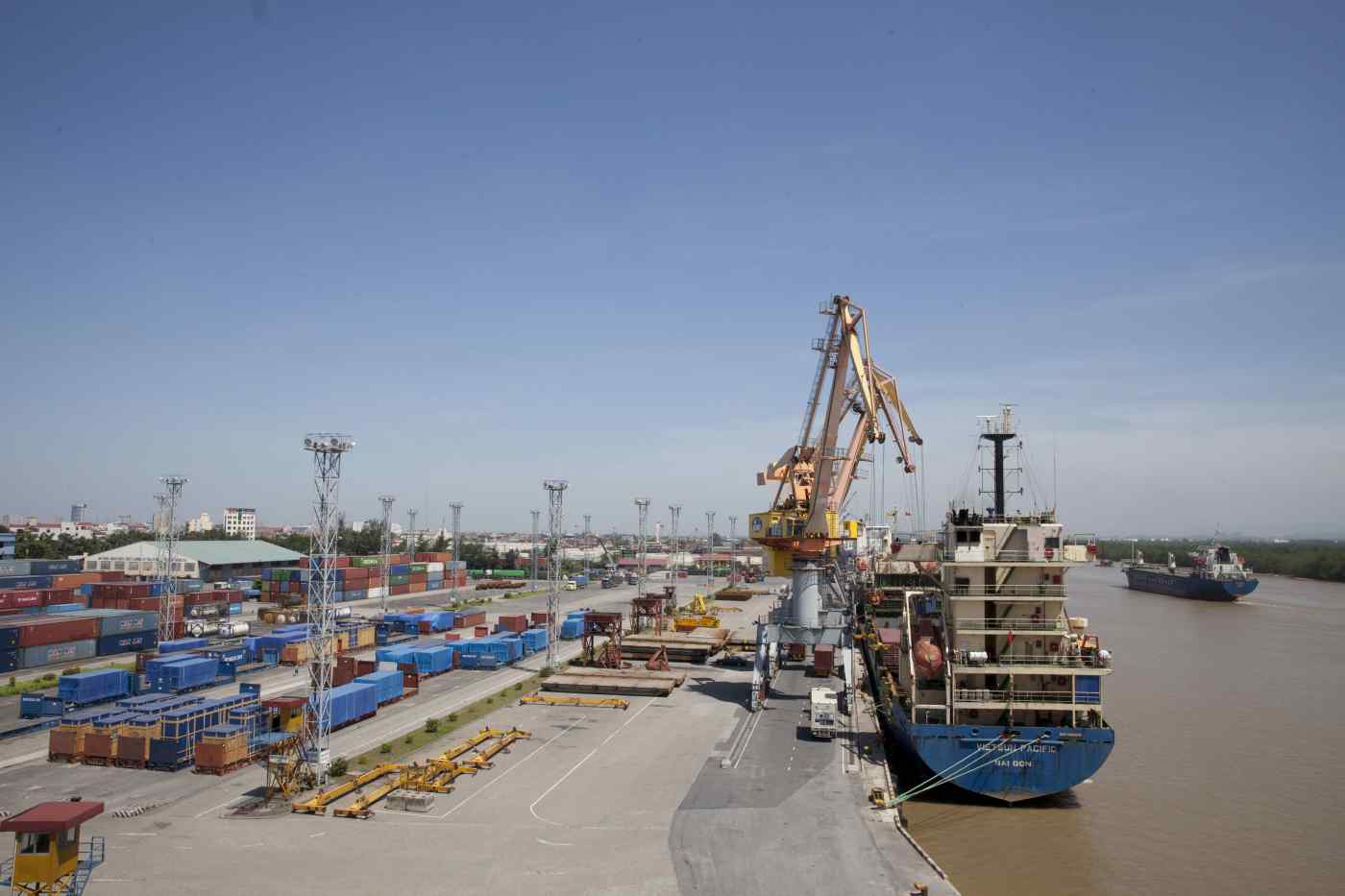 Figures have not been disclosed, but insiders estimate the deal is worth more than $120 million.

Gemadept was founded in 1990 and owns a dozen subsidiaries in logistics, port operations, forestry, and real estate. It was one of the first three Vietnamese state-owned enterprises to be privatized and listed.

In 2016, Gemadept posted $162 million in revenue, up 4% year-on-year while its pretax profit was down 5% to $20 million. The company is looking for $165 million in revenue and $23.2 million in pre-tax profit this year, after major restructuring and divestments. It announced this month it was transferring a 15% share in CJ Vietnam to CJ O Shopping.

Chang Bok Sang, president and chief executive of CJ Group Vietnam, told reporters in March that the group has a fund for mergers and acquisitions, and is interested in Vietnamese state-owned enterprises undergoing privatization. The company has enjoyed annual growth of around 30%, and is keen on diversifying into more sectors in Vietnam. As of 2016, the company had invested $500 million in Vietnam's agricultural, entertainment, pharmaceutical, and retail sectors, and plans to increase its portfolio to $1 billion by year's end.

Last year, CJ Vietnam posted over $740 million in revenue with $36 million in pretax profit, mainly contributed by animal feed, agro industry, and entertainment. The company entered Vietnam in 1998, starting out with animal feed. It became one of the top four companies in that sector, and will have a sixth animal feed plant in operation this year.

CJ went on to enter the food sector in 2007 with its Tous Les Jours bakery chain, which by last September had 30 outlets in the country. In 2011, the company caught public attention by spending over $73 million acquiring about 80% of Megastar Cinema, Vietnam's biggest cinema chain at the time.

In the last few years, it has focused more on food processing and cultivating potential local partners. It failed to become a strategic partner to Vissan, the country's biggest meat processor, after its debut last year. It acquired kimchi distributor Ong Kim, and 47.33% last November in Cau Tre Foods, a  popular frozen food brand, which had increased to 71.6% in May. In the first quarter of this year, it invested $13.44 million in a 65% stake in Minh Dat Food, a market leader in meatballs.

CJ has formed local partnerships to reduce risk. These include one with Saigon Trading Group (Satra), the biggest state-owned company in Ho Chi Minh City, which owns a number of popular food brands and has a national  distribution network that CJ uses for product delivery.

This year, CJ invested $61.8 million in a food processing complex with a research and development facility at Hiep Phuoc Industrial Park in Ho Chi Minh City. The project is a partnership with a Satra subsidiary, and due to come into operation next July. CJ is also in talks with livestock companies to develop feed-farm-food supply chains.