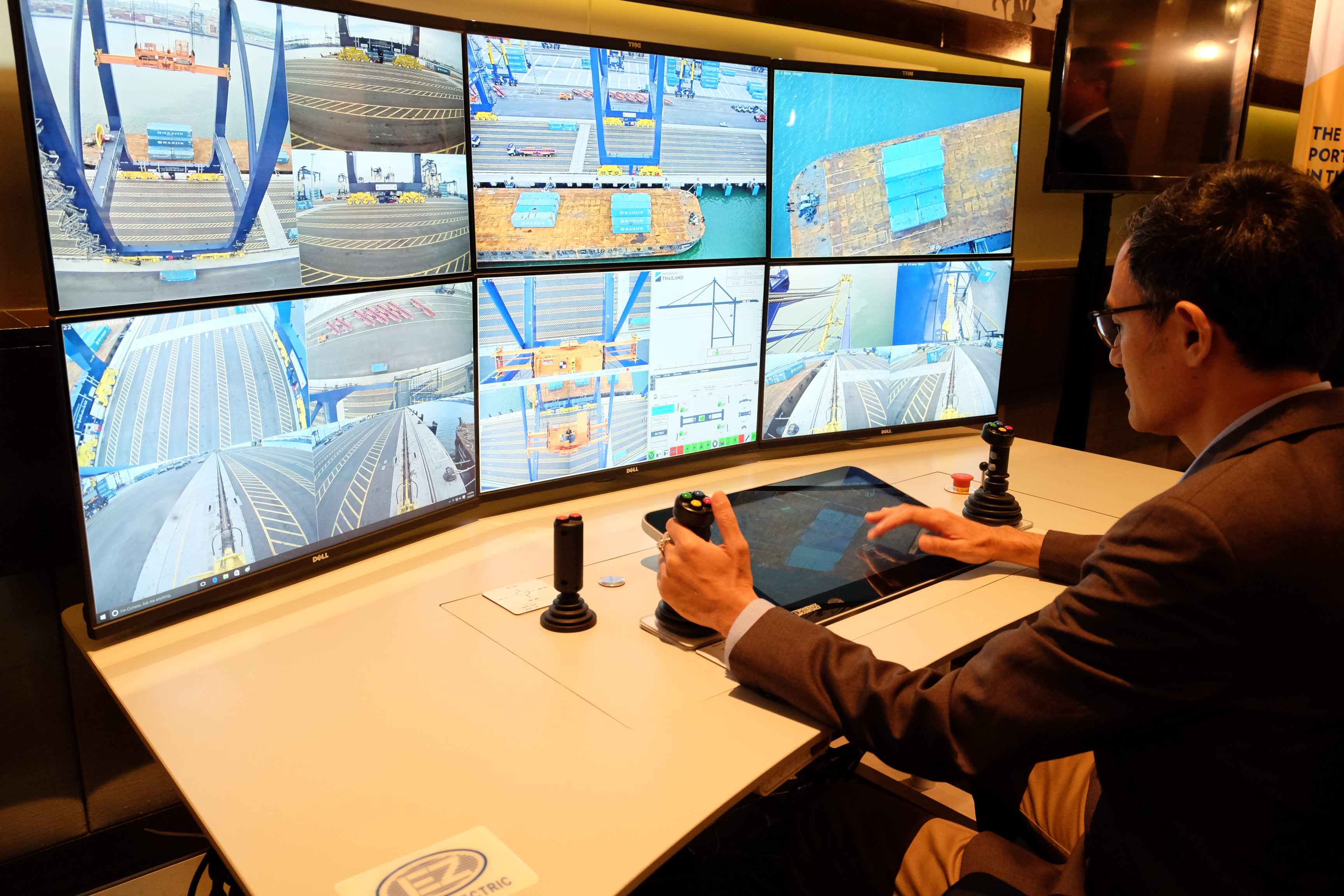 The $600 million project is the largest the CK Huchison unit is currently working on. The three-phase project is slated for completion in 2024, said Stephen Ashworth, managing director of Hutchison Ports' Thailand and Southeast Asia arm.

The facility underscores the Hong Kong-based company's confidence that China's Belt and Road Initiative will lead to a big increase in trade.

The 1.7km-long terminal, two hours' drive southeast of Bangkok, will increase Laem Chabang's capacity by 3.5 million 20-foot equivalent units, or 40%, from 11 million to 12 million TEUs at present. It will be the first terminal in the world in which not only quay cranes, used to lift containers on and off vessels, but also gantry cranes that move the containers to shore are remote controlled, Ashworth said.

The new facility will have 25% to 30% fewer workers than conventional terminals. Instead of climbing into cranes and monitoring container movements on site, staff will be stationed in an air-conditioned control room. The higher degree of automation will enable women and older workers to take on the job, the company said. This is a plus, given Thailand's labor shortage and aging workforce. Hutchison is already the largest port operator in Thailand, running two of the three existing terminals at Laem Chabang. The port is set for another 3 million TEU expansion as the government rushes to improve infrastructure along Thailand's eastern seaboard to draw investment into the Eastern Economic Corridor, a much-touted special economic zone for high-tech industry that spans three provinces.

"Hutchison Ports would always look at any investment opportunity, both in Thailand and around the world," Ashworth said, hinting the company might take part in bidding for the new port expansion expected by the end of the year. "The EEC is going to be a driver of export volume, in particular," he said.

The company, which has a large footprint in China, is also banking on Beijing's Belt and Road Initiative, a huge infrastructure-building effort stretching from China to Europe.

"Inevitably there will be [an impact] indirectly from the One Belt, One Road initiative in terms of the investment that is required and the resulting trade that will come from there," Ashworth said. He added that Thailand's eastern seaboard will be a key area for the initiative. "Our terminals will get the benefit from the One Belt, One Road initiative as trade will be brought together."

Port operation is one of CK Hutchison's five key businesses. The company, led by Li Ka-shing, was founded in Hong Kong in 1866. It later expanded into markets such as the U.K. and mainland China. It runs 53 ports in 26 countries in Asia, the Middle East, Africa Europe, the Americas and Australasia. 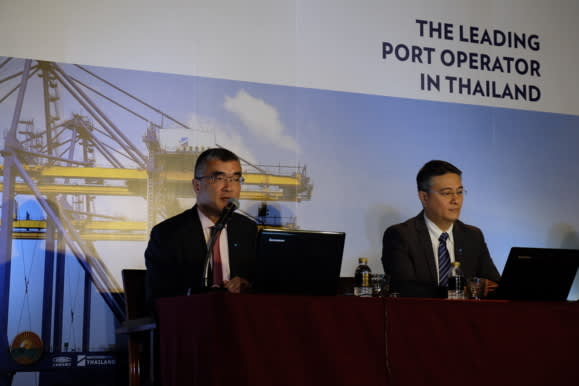