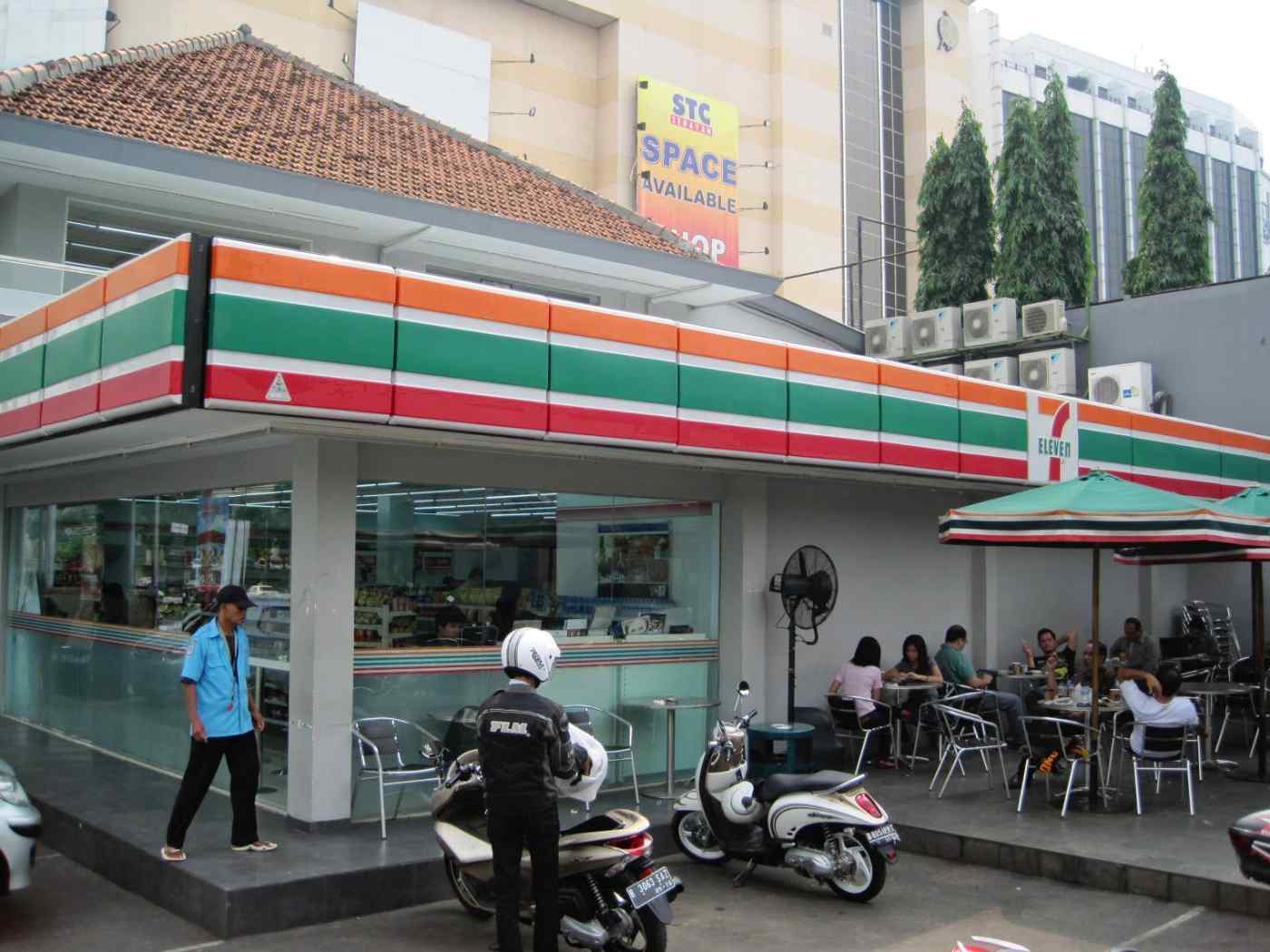 CP Indonesia on Friday said the acquisition of Modern Sevel Indonesia is expected to go through by June, contingent upon regulatory and shareholder approval. Modern Sevel ran a total of 175 outlets as of September 2016, mostly in Jakarta.