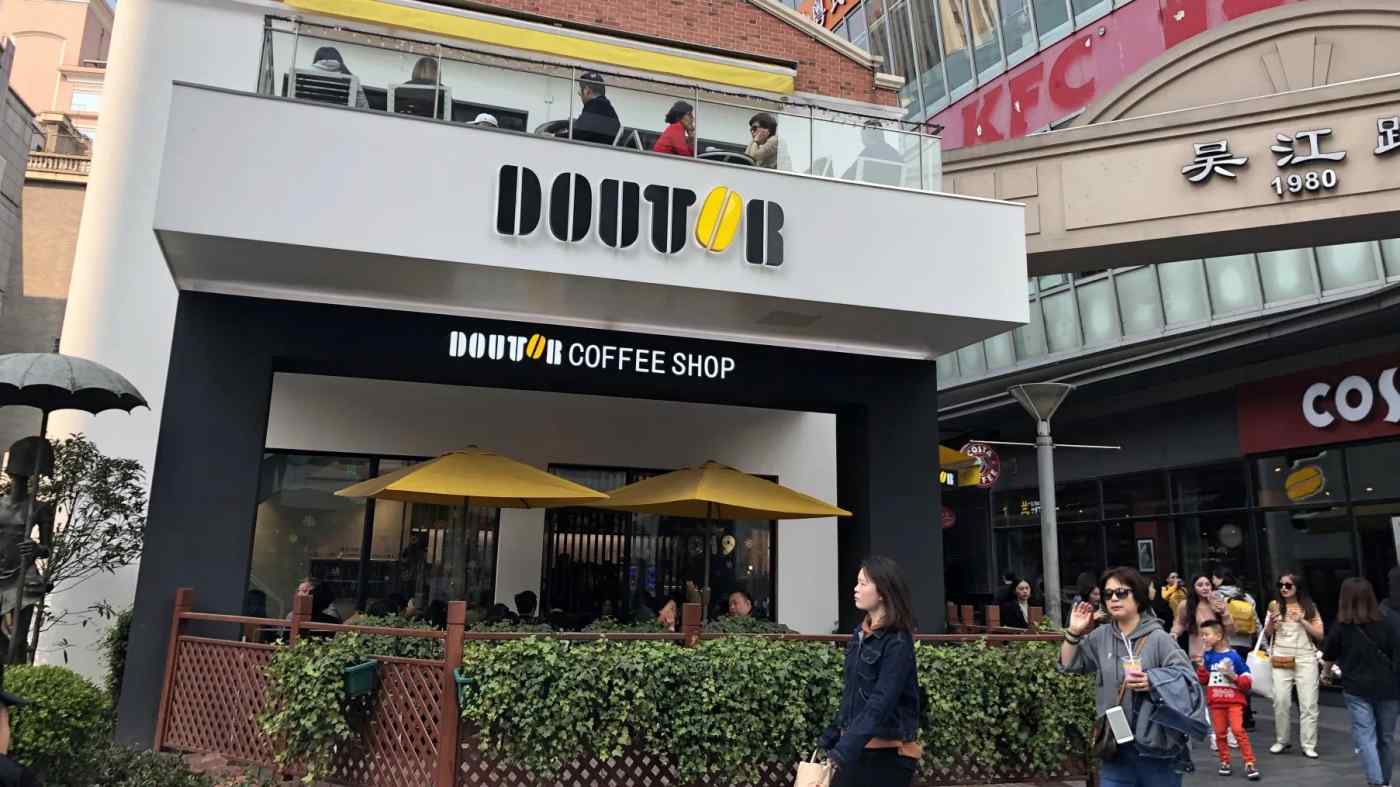 TOKYO -- Specialty coffee chains in Japan are ramping up their push into Asian markets, betting that a commitment to customer service and quality will help win young locals away from global leader Starbucks and other players.

Sarutahiko Coffee is set to branch out into Thailand and Hong Kong as early as next year with the help of major trading house Mitsubishi Corp., which has taken a stake of roughly 15% for about 500 million yen ($4.6 million). The Tokyo-based company, which runs 16 locations, including three in Taiwan and many others in the Japanese capital, plans to expand its network to 30 outlets within three years with the push into Asia.

Sarutahiko, which serves fresh-roasted, pour-over coffee, will likely set prices in overseas markets a little higher than the roughly 500 yen a cup in Japan.

Doutor Nichires Holdings will bring its upscale chain Hoshino Coffee to Taiwan in fiscal 2020. The cafe's business is going strong in Singapore, home to 10 of its 14 overseas outlets, and "we'll soon start to generate profit," said President Masanori Hoshino. Hoshino Coffee already has a presence in Malaysia and Indonesia, and the company runs a Doutor-brand chain in China with a Hong Kong partner as well. 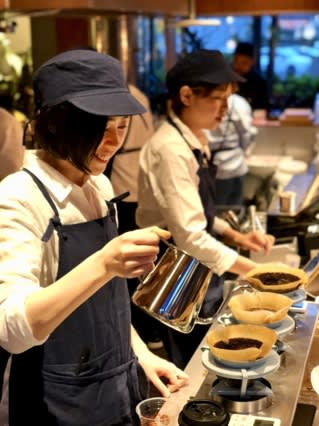 Millennials and other generations in Southeast Asia have taken up the coffee-drinking culture. Starbucks operates upward of 1,000 locations in the region, including in Thailand and Malaysia. Local players are thriving as well, with True Coffee running more than 100 cafes in Thailand and leading brand Trung Nguyen boasting a broad fan base in Vietnam, the world's second-biggest coffee producer.

These "consumers who frequent Starbucks are ready to embrace Japanese-style service," said Tomoyuki Otsuka, president and CEO of Sarutahiko. The service is known for its attention to detail, from roasting the beans in house to manual brewing techniques.

The coffee market in Singapore, Indonesia and four other leading Southeast Asian countries is projected to grow to $7.2 billion in 2023 from $6.3 billion in 2018, according to Euromonitor International.

As awareness of farmworker welfare and sustainability grows, Komeda Holdings, which runs the Komeda's Coffee chain, has started procuring beans from Singaporean agribusiness trading house Olam International. Olam last fall began rating coffee beans based on traceability and business sustainability. In June, Komeda forged a capital tie-up with Mitsubishi, which is working to step up sales of coffee with traceability.