Calbee poised to take bigger bite out of US snack market 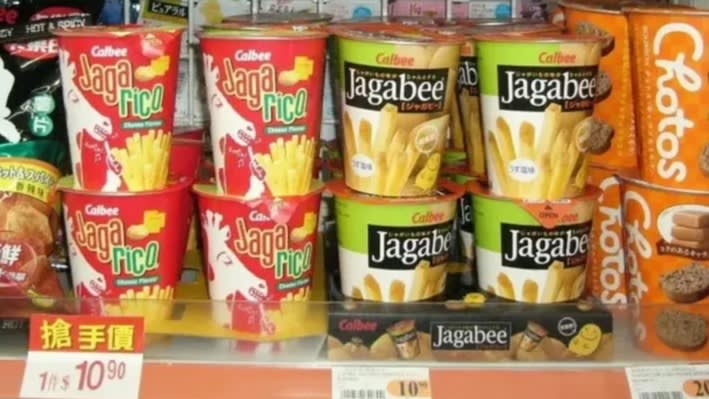 TOKYO -- Calbee is gearing up a U.S. marketing campaign for its best-selling Jagarico potato snack in an aggressive drive to increase overseas sales.

The Japanese snack company recently unveiled its medium-term business plan calling for overseas operations to account for 25% of total sales by March 2024, up 9 points from fiscal 2018.

One year after the departure of visionary chairman and CEO Akira Matsumoto, who transformed the small family-owned business into a snack powerhouse, Calbee is laying plans for future growth in the U.S., China and beyond.

In a May 15 news conference, President and CEO Shuji Ito pledged to expand foreign sales. Ito's long-term vision has overseas operations accounting for over 40% of total sales by 2030.

Calbee's sales have declined for two straight years. Some analysts, including Nomura Securities' Satoshi Fujiwara, note that the company has failed to make any big moves overseas in the past few years.

Investors have taken notice of the new growth plans, with shares in the company having reversed their downward trend, at least temporarily. 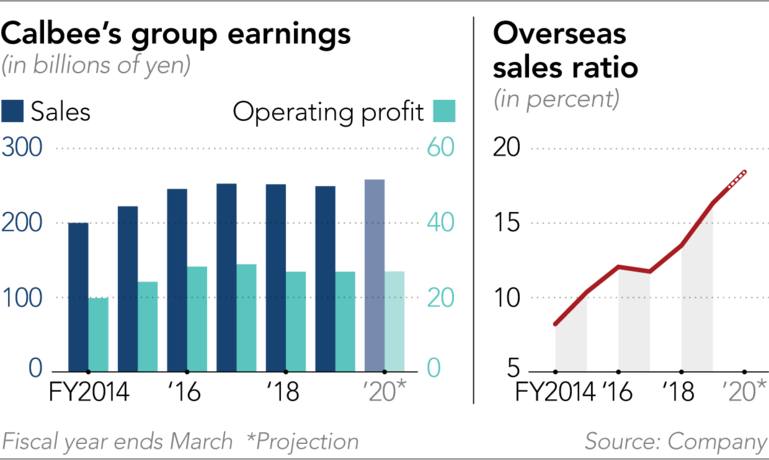 The U.S. snack market is growing at about 3% annually, but the potato chip segment is dominated by Lay's and Doritos -- brands owned by Calbee's equity partner, PepsiCo. But Calbee thinks Jagarico's uniqueness gives it a chance.

Calbee has already had success marketing in the U.S., moving its black bean Harvest Snaps from the snack sections in supermarkets to the vegetable aisles.

The company is also eyeing China, where Calbee is planning a marketing push for its Frugra fruit granola, a popular item with Chinese visitors to Japan. Frugra has a leading 40% share of the Japanese market for breakfast cereals.

Calbee currently manufactures Frugra in Japan but may start producing in China.

Key to Calbee's overseas expansion plans is its tie-up with PepsiCo, which operates in over 200 countries and has a 20% stake in the Japanese maker. The American multinational could provide ready access to established sales channels.

But ten years after forging bonds, the partnership has little to show for Calbee. PepsiCo brands are sold through Calbee subsidiary Japan Frito-Lay, but contribute only about 5% to group sales. 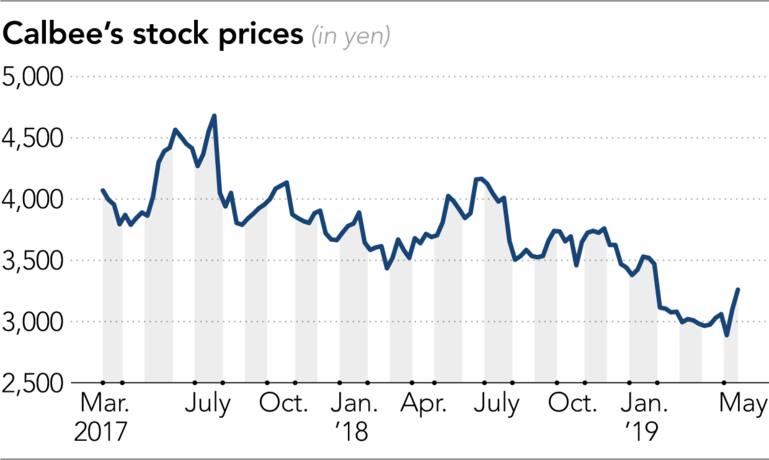 Former CEO Matsumoto, though credited with transforming the company into a household name in Japan, never fully leveraged Calbee's relationship with PepsiCo, and the snack maker's slumping stock price over the years reflects this.

Ito wants to change this and sees another opportunity in India, where PepsiCo is firmly established. "Can we afford to sit back and do nothing," he asked, referring to the country's huge market.

The CEO also feels that Calbee can help its American partner in Asian markets where the Japanese maker has a presence.