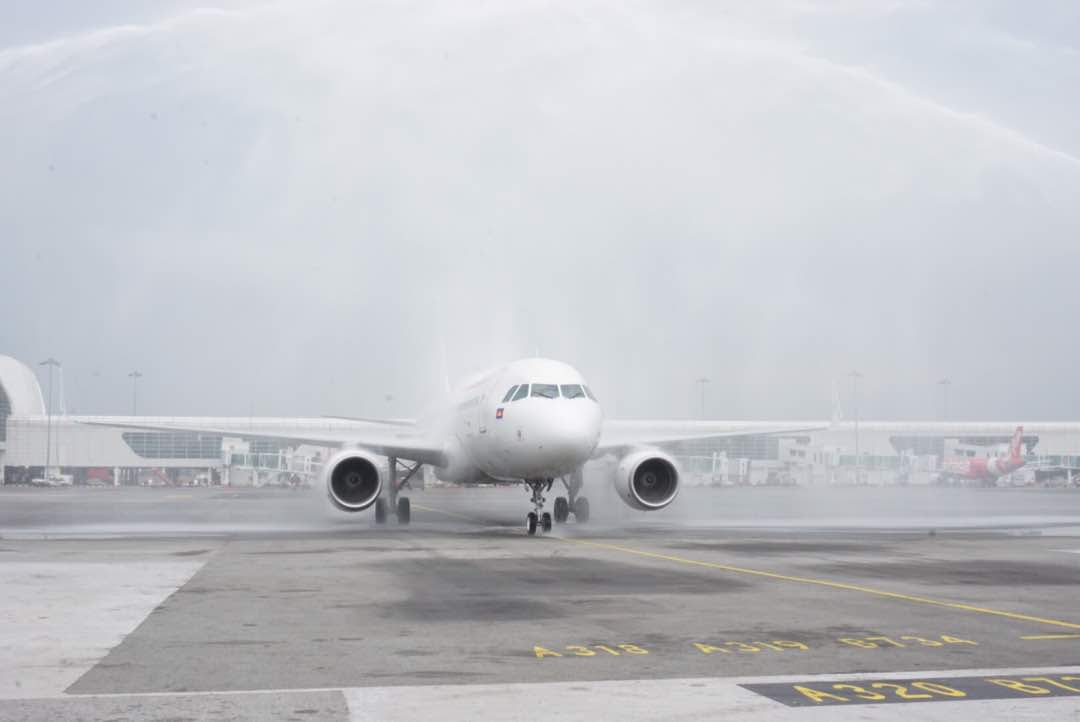 The new flights come in addition to twice-daily services offered for the route by Malaysian budget carrier AirAsia and national flag carrier Malaysia Airlines. JC International is using a new Airbus A320 aircraft configured so that all 180 seats are economy class.

According to JC International's website, the company started with an initial capital of $10 million, with plans to increase that amount tenfold. It is wholly owned by an unnamed Cambodian investor.

The number of tourist arrivals from Cambodia has been steadily falling in Malaysia, sliding from 73,700 in 2014 to 61,800 in 2016, according to official data from Malaysia. Cambodia recently agreed to lift a six-year ban on supplying maids to Malaysia. The countries are trying to mend ties that become frayed over allegations that domestic helpers were being abused.