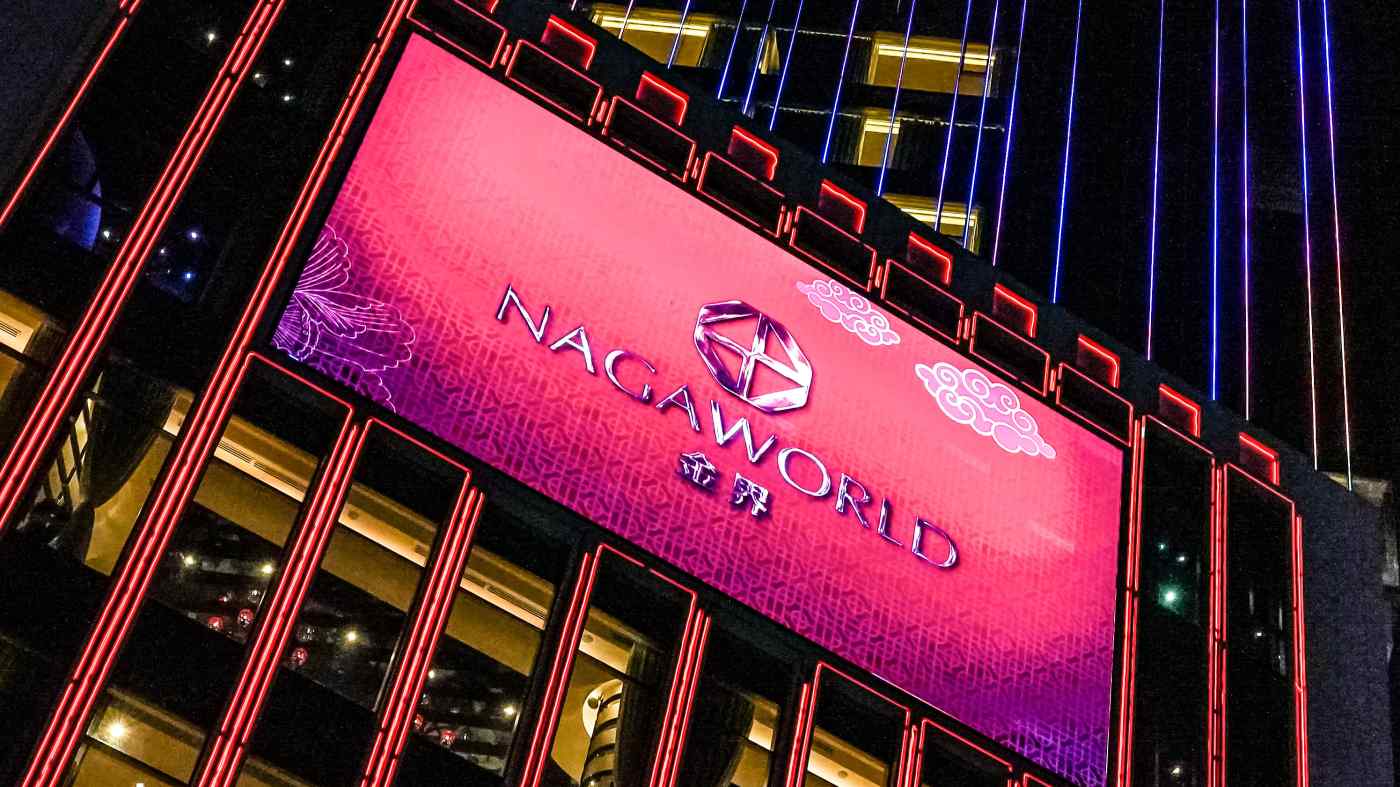 PHNOM PENH -- Cambodian authorities have accused several members of a NagaWorld union of "incitement" as police prolonged their crackdown on a weekslong strike against the local casino giant.

Strikers on Monday afternoon resumed their protest near Naga's complex in Phnom Penh after a two-day pause that followed the arrest of 10 union members on New Year's Eve.