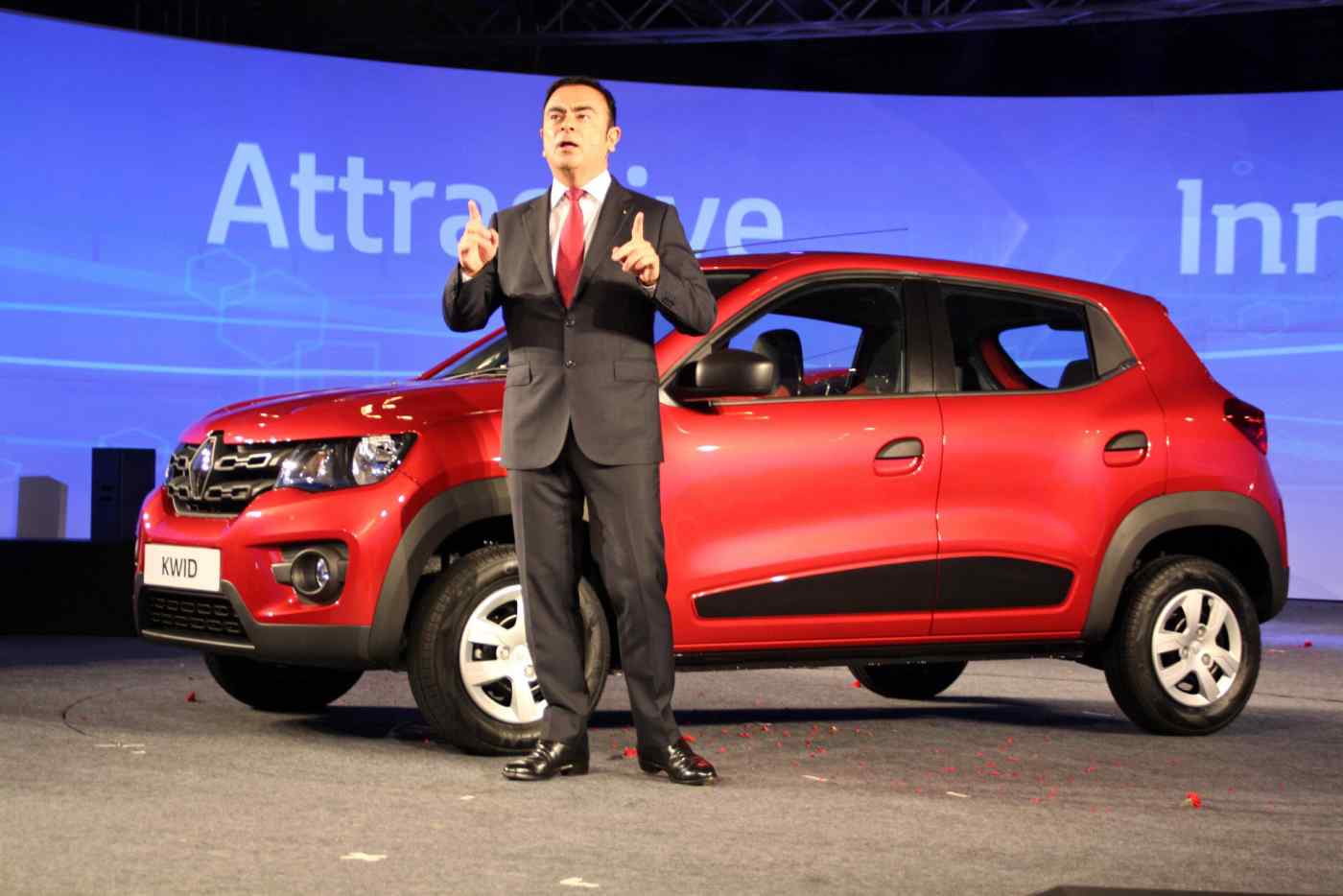 TOKYO -- Japan's Nissan Motor and its largest shareholder, France's Renault, has begun reviewing their capital alliance, out of the blue. Simply put, the automakers are discussing the possibility of attaching voting rights to the Renault shares that Nissan owns.

This news is largely welcomed by those holding shares in the Japanese automaker. That said, there is no telling what will happen, as it signals the involvement of the French government -- Renault's biggest shareholder.