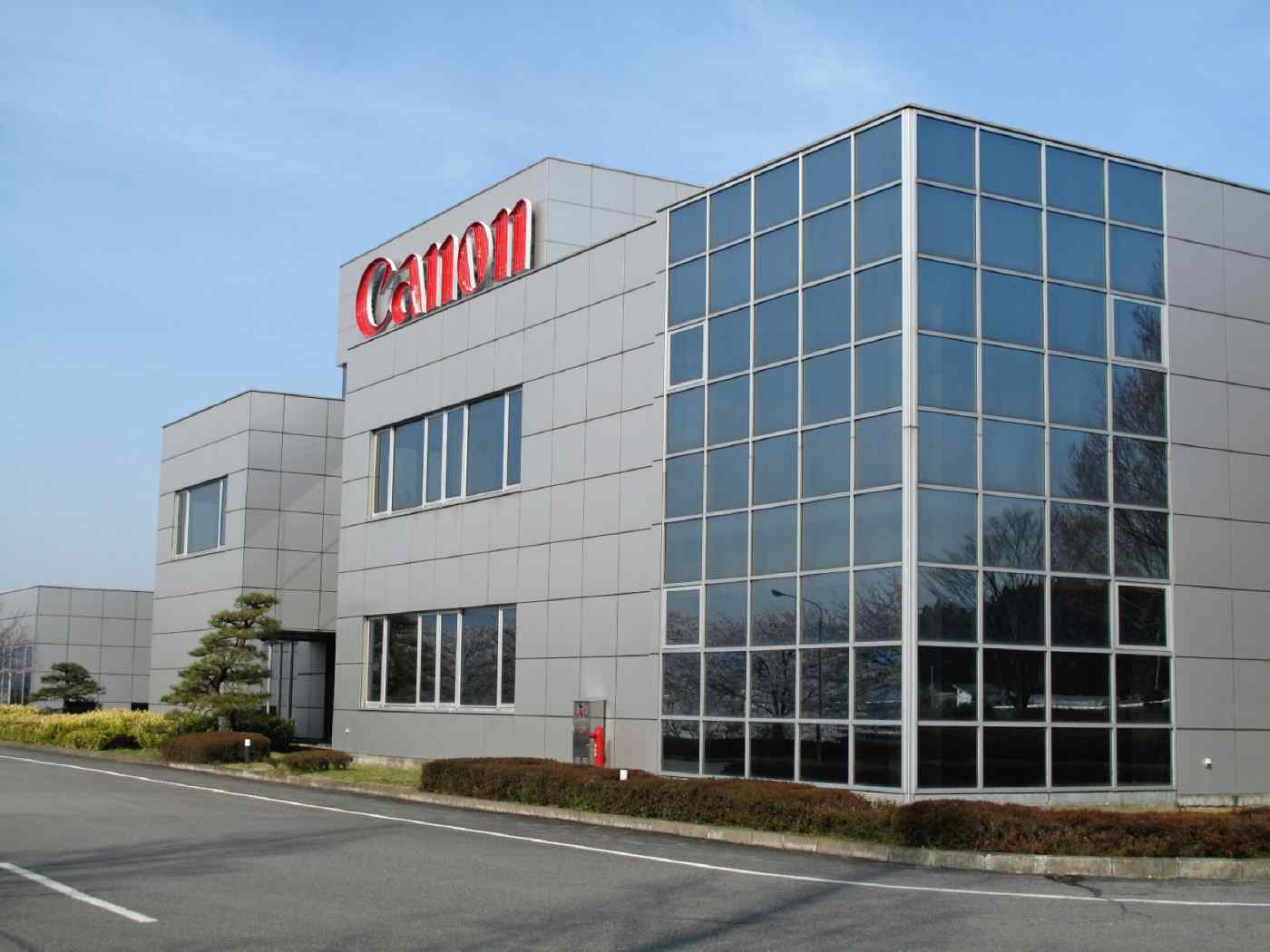 The Canon unit will convert empty space at a Gunma Prefecture facility into an indoor farm initially dedicated to growing lettuce and other green, leafy vegetables friendly to hydroponics. Robots will handle everything from planting seeds and transplanting seedlings to harvesting and packaging crops for shipment. Details such as annual production scale and sales targets will be settled later.

The company will partner with other businesses for know-how on managing the factory and building sales networks. Canon Electronics is also considering building a second such factory in western Japan.

The unit makes some of the manufacturing machinery on the automated production lines in Canon's domestic camera business. Its delicate automation technology from that precision machinery will be put to use developing green-thumbed robots for the company's new factory plan.

Japan had 197 plant factories using artificial light as of February, roughly triple the count in 2011, a survey by the Japan Greenhouse Horticulture Association shows. But production costs run high at such factories, driving up retail prices and making it hard to turn steady profits. In 2016, 37% of the factories operated in the red, the association reported.

Those losses recently led some companies to back out. At the end of 2016, Toshiba closed one such facility in Kanagawa Prefecture. And in 2015, an agricultural startup and plant factory manager based in Miyagi Prefecture went bankrupt under a debt burden of 1 billion yen ($8.81 million at present rates).

Canon Electronics intends to wield its automated production to make operations profitable. Some domestic plant factories automate seed-planting or other processes, but virtually none are automated start to finish. Agricultural startup Spread is building a fully automated plant factory in Kyoto Prefecture, set to begin operations in summer 2018.