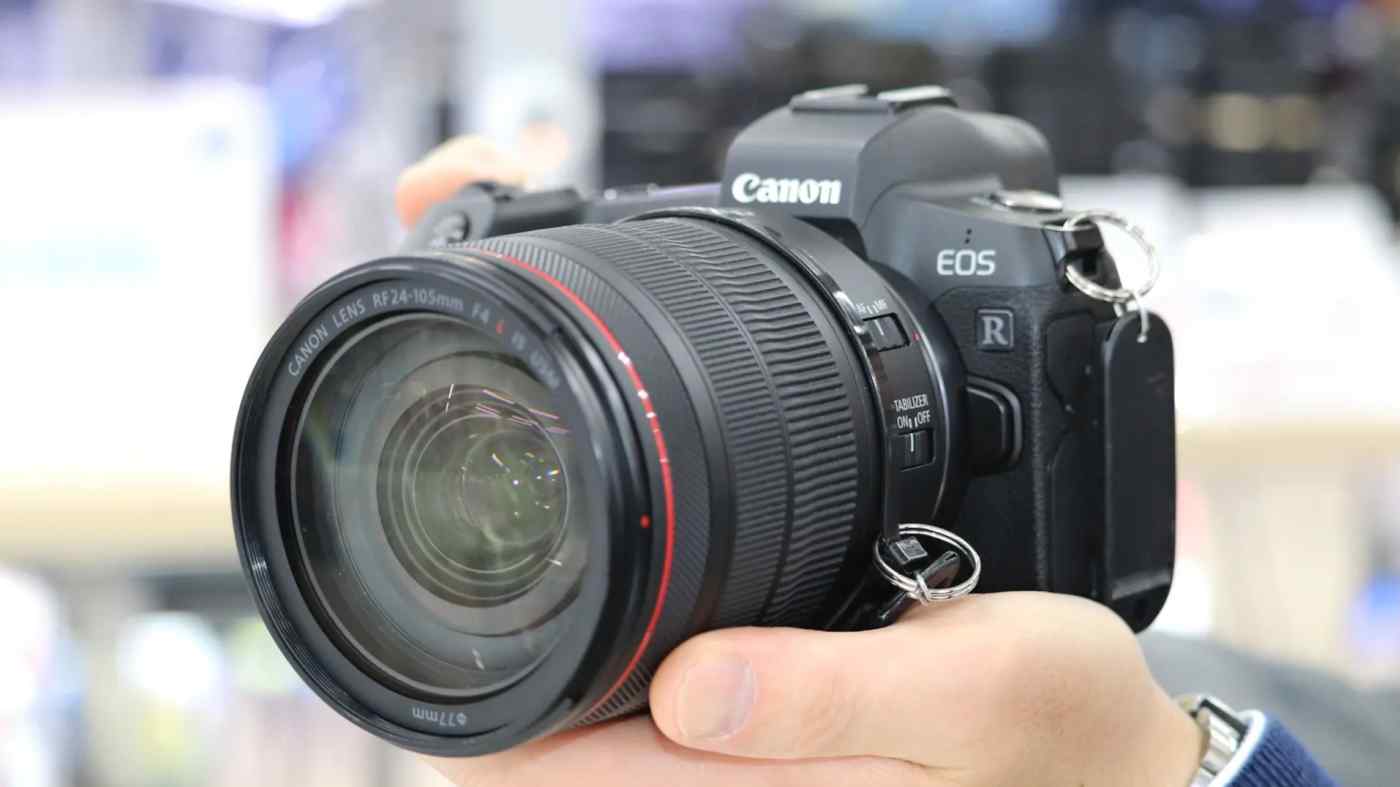 TOKYO -- Canon's net profit is likely to shrink 5% this year to 240 billion yen ($2.18 billion) amid a stronger-than-expected home currency and a lackluster performance in its core digital camera operations, the Japanese company said Wednesday.

Sales are expected to edge down 1% to 3.9 trillion yen, with operating profit seen falling 5% to 325 billion yen.

If not for the stronger yen, Canon said profit and revenue would both grow in 2019. It expects a profit boost of about 40 billion yen from cost reduction efforts such as factory automation.

Core products like digital cameras and office equipment accounted for roughly 80% of Canon's operating profit in 2018. The company has spent more than 1 trillion yen, or about $9.1 billion, the past decade on acquiring businesses in such fields as medical equipment, surveillance cameras and commercial printers in an effort to develop new earnings sources. But the acquired operation shave yet to make a significant contribution to profits. The operating profit projection for 2019 is less than half the record 756.6 billion yen posted in 2007.

Canon had aimed for a new operating profit high for the three-year period ending in 2020. But Chief Financial Officer Toshizo Tanaka told reporters Wednesday that, "We will have to push back the timeline because of a greater-than-expected contraction in the camera market."