Japanese technology group will seek out drivers of future growth 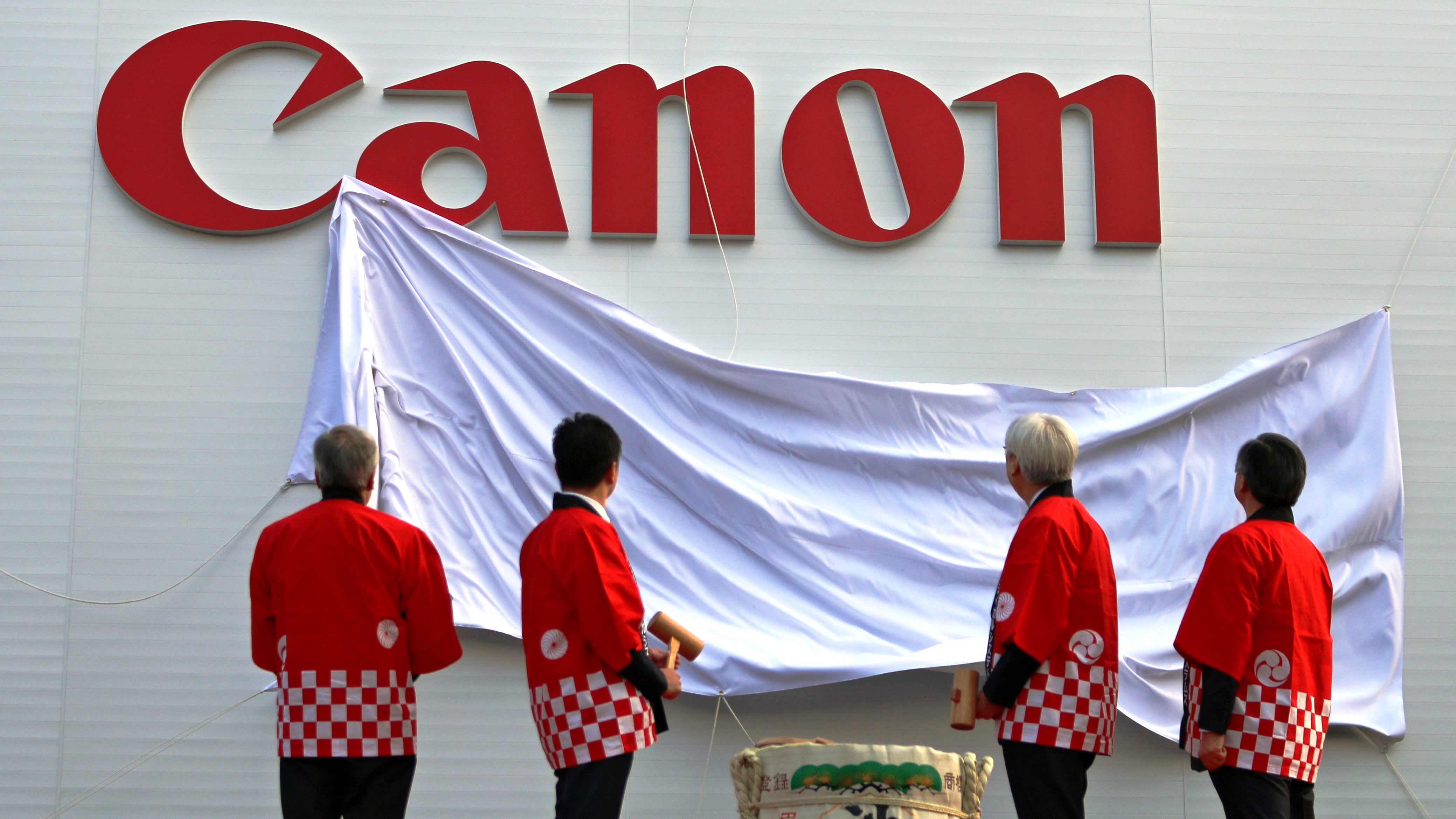 Canon purchased Toshiba Medical Systems in 2016 and renamed it after itself at the beginning of this year.
January 6, 2018 02:01 JST | Japan
CopyCopied

TOKYO -- Canon is putting its ample cash on hand to work by spending up to 400 billion yen ($3.53 billion) on acquisitions over the next three years to beef up its medical and security segments.

The Japanese technology group aims to take in 1.5 trillion yen in sales from new business operations by 2020, Chairman and CEO Fujio Mitarai told The Nikkei on Friday. 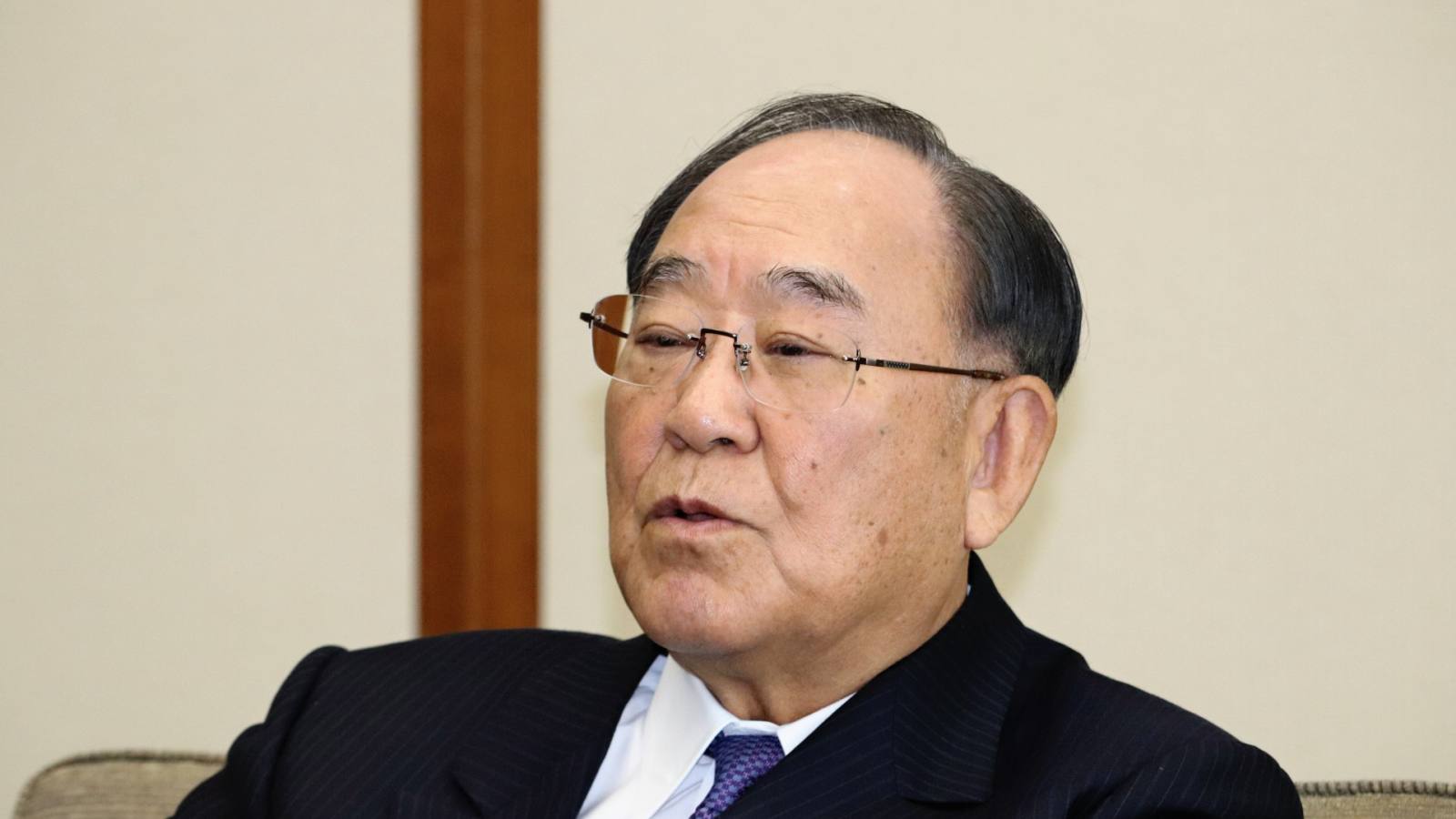 Time to think outside the camera box, Canon chief argues

Canon's biggest takeover so far is the 2016 acquisition of Toshiba Medical Systems from the Toshiba group. But apart from that, Canon in effect invested around 400 billion yen in new businesses over nine years. Moving forward, the company will explore the same level of expenditures in just one third of the time.

Targets in the buyout spree will include corporations possessing technologies, services and talents that complement previous acquisitions. For the medical segment, positioned as a strong growth sector, Canon will concentrate heavily on acquiring assets strong in related information-technology services.

Canon is setting its sights on earning 5 trillion yen in group sales in 2020. New businesses will account for up to 30% of the total, an increase from 24% currently.

The group estimates free cash flow reached 330 billion yen for the full year ended December 2017. Canon now has 640 billion yen in cash and cash equivalents, which would give it ample room to embark on 400 billion yen in spending.

The market for cameras and office equipment is showing signs of recovery, but no significant growth is expected in the long run. Canon, which used to focus more on in-house research and development, responded to the warning signs by switching gears to developing future growth engines.

Canon is also establishing a large Silicon Valley R&D hub this year, which will be an expansion of the software R&D laboratory already at the U.S. location. The site will also serve as the center of a data-collecting operation that will be used to acquire the best-suited Silicon Valley startups and talents.