But medical devices and other new segments maintain strong performance 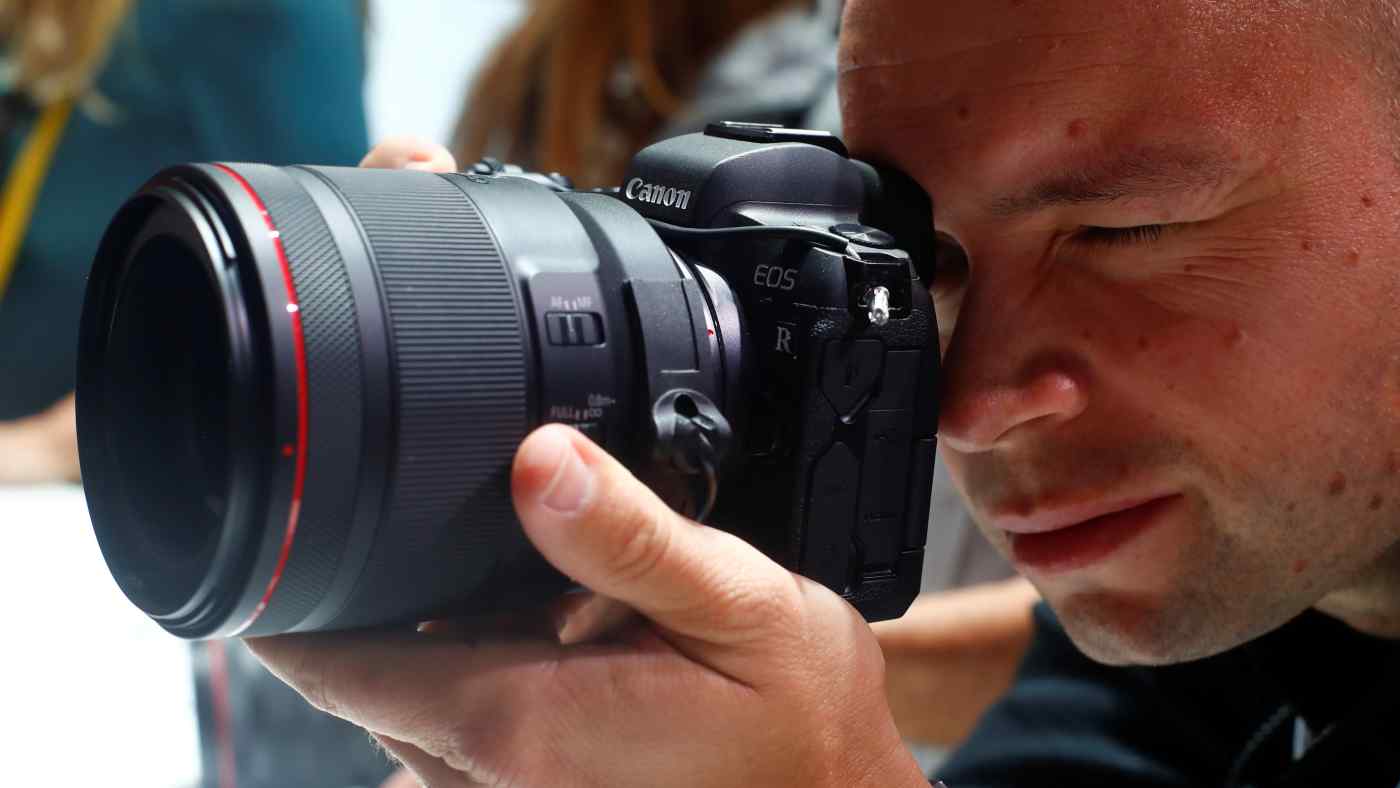 TOKYO -- Canon is expected to downgrade its earnings guidance for 2019, Nikkei has learned, with operating profit likely to fall short of the current forecast by about 50 billion yen ($447 million) as digital cameras lose ground to increasingly sophisticated smartphone cameras.

The Japanese company's operating profit is on track to drop 20% to slightly above 270 billion yen, compared with the projected 325 billion yen. Sales for this year likely will undershoot the standing projection of 3.9 trillion yen as well.

Global shipments of digital cameras contracted by more than 20% last year, according to the Camera & Imaging Products Association, a Tokyo industry group. Canon's digital camera sales are shrinking in the key market of China.

In addition, semiconductor manufacturers are apparently holding up orders for Canon's chipmaking equipment, due to the pause in demand for smartphone semiconductors. Profitability on exports could deteriorate under the weight of the cheap euro.

Canon's first-quarter operating profit appears to have plunged 40% on the year to slightly more than 40 billion yen, with sales sliding 10% to just over 860 billion yen.

The company's four new growth businesses have performed well, including the medical device unit acquired from Toshiba. Sales of security cameras in particular are projected to grow by more than 10%. New businesses are anticipated to produce 25% of the group's full-year sales, up from 23% in 2018.

Canon's mirrorless cameras also continue to thrive, and the Japanese company will introduce new lenses and other components as soon as this summer. A multifunction office machine that hit the market in January is improving sales. Canon announces first-quarter results April 24.